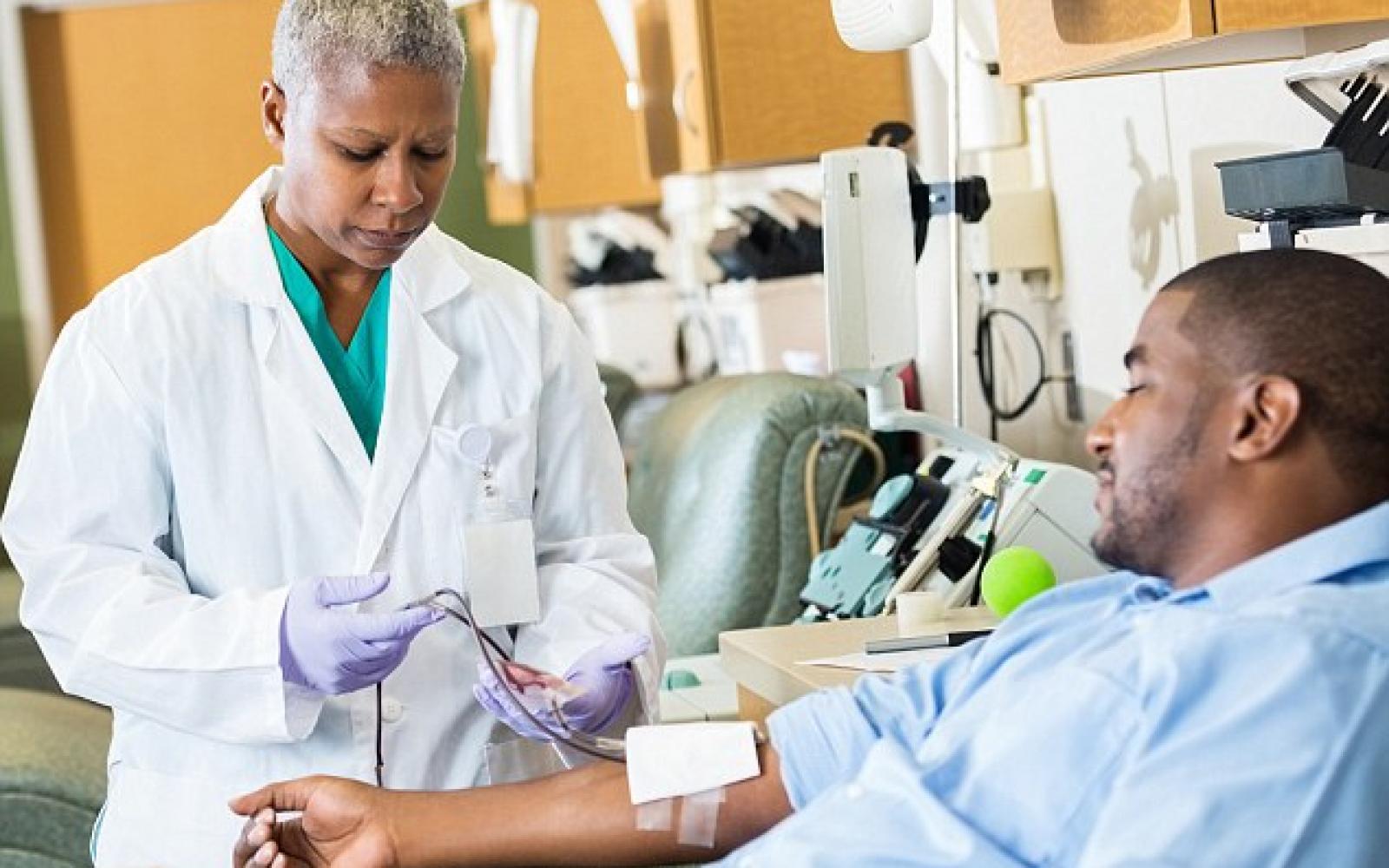 On Wednesday, March 11, Dr Eduard Grebe of the non-profit transfusion medicine organisation Vitalant spoke at the Conference on Retroviruses and Opportunistic Infections, presenting findings that there was no increase in the number of HIV infections caused by blood transfusions after the decision to lift the lifetime ban on gay and bisexual men giving blood.

At the conference, which was held remotely due to rising fears surrounding the spread of the coronavirus, Dr Grebe explained that after analyzing 60% of all blood donations made in the US, both before and after the strict lifetime ban was lifted, there was no increase in the number of HIV infections caused by blood transfusions.

In 2015, the lifetime ban on gay and bisexual men giving blood was lifted in the US and a new policy that requires gay and bisexual men to instead abstain from sex for 12 months to donate blood was put in place. Bans like this affecting queer men were introduced across the globe in reaction to the AIDS epidemic in the 1980s, but in more recent years more relaxed policies have been implemented in many countries such as Ireland where the same new laws were applied in 2017.

Although there is a screening process for HIV and AIDS as well as multiple other factors that would make blood unsuitable to be transfused to patients in all blood donated, unfortunately, there is still a very small amount of people that end up contracting HIV from blood transfusions. However, the important takeaway from this particular study, is that since the lifetime ban was lifted five years ago, these numbers have not increased.

The exact numbers produced by the study found that 15 months before the new policy was introduced there were  2.6 cases of HIV among 100,000 first-time blood donors, while there were 2.9 cases per 100,000 donors 15 months after the ban was lifted. Despite the numbers showing a slight increase, researchers insist that the margin was so small and insignificant that it was most likely due to pure chance, rather than anything to do with the lifting of the ban. Dr Grebe concluded from this study that there is no evidence to prove that “the implementation of a 12-month MSM deferral policy resulted in increased HIV incidence in, and therefore transfusion transmission risk from, first-time blood donors in the United States.”