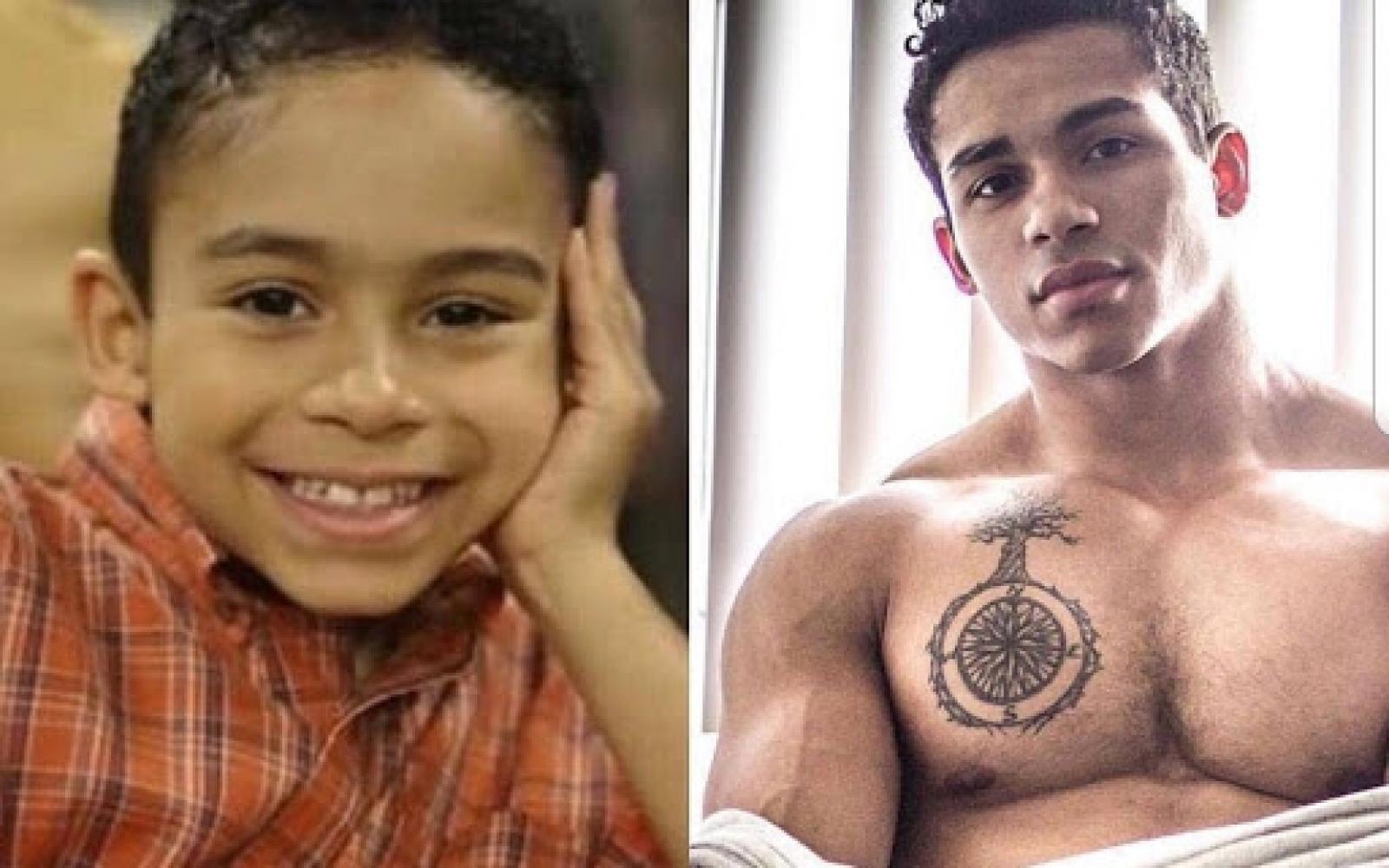 He's 24 now and he certainly not a kid anymore.  He's currently working on new roles such as “Pretty Little Liars: Perfectionist, which is now streaming on Hulu. He’s also starred in shows such as “Code Black” and “Heroes.”

Check out some of his grown up pics below.