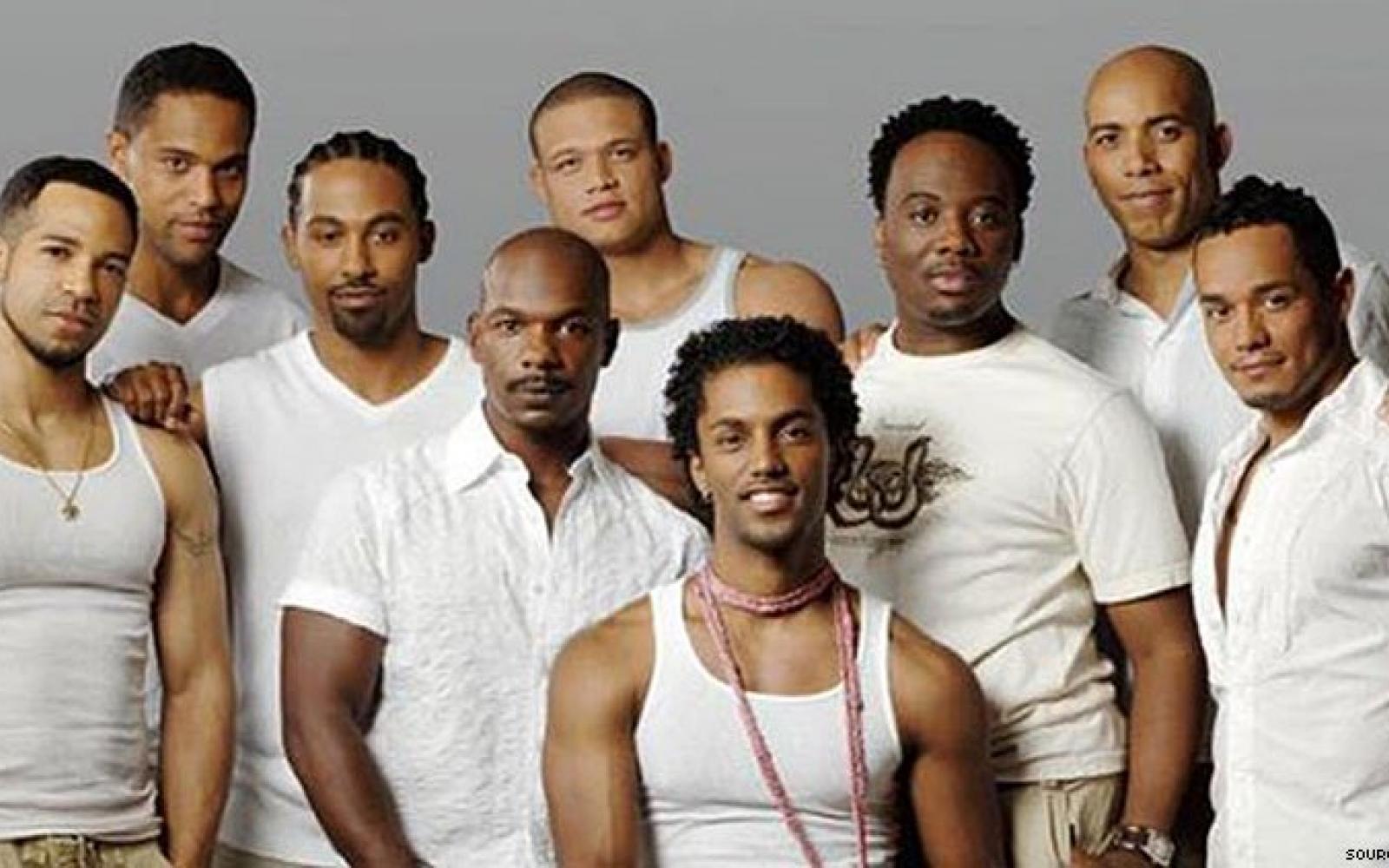 Pop the corn and pour the wine!  We don't need two of every animal but Noah, Alex, Ricky and Chance are headed to the ark. After 12 years, cast of Noah’s Arc created by Patrik-Ian Polk are reuniting for a 15th anniversary virtual reunion special which will stream on July 5 at  8pm EDT/ 5pm PDT on Patrik-Ian Polk Entertainment’s Facebook and YouTube pages.

Via Deadline: Original cast Darryl Stephens, Jensen Atwood, Rodney Chester, Doug Spearman and Christian Vincent are set to return for the reunion titled Noah’s Arc: The ‘Rona Chronicles, which speaks to the current landscape. The scripted episode will be followed by a live Q&A with Queer Eye‘s Karamo Brown.

The series originally aired for two seasons on Logo from 2005-2007 and made history as the first American TV series that featured all-Black and gay cast of characters. Set in Los Angeles, the series followed a group of friends navigating the gay dating scene. The series wrapped with the movie Noah’s Arc: Jumping the Broom, which won a GLAAD Media Award. After 10 years, the reunion episode written and directed by Polk, finds Noah and company in the middle of a worldwide public health crisis and global social justice movement.

“Not a day goes by that I don’t get messages, tweets, DMs and emails from the huge Noah’s Arc fanbase saying how much they love & miss the show and begging for a reboot,” said Polk, who also serves as co-executive producer of the forthcoming P-Valley on Starz. “While we’ve all struggled to stay sane during these stressful and trying times, the cast and I wanted to do something special to show our appreciation for all the love we continue to receive from the fans.”

Patrik-Ian Polk Entertainment and Gilead are presenting the premiere with GLAAD and Impulse DC as sponsors. The reunion special coincides with the 15th anniversary. The event will also raise money for a host of Black LGBTQ non-profit organizations providing vital services to their communities. The fundraising goal is $100,000, which will be split among Birmingham AIDS Outreach, CASA Ruby, G.L.I.T.S (Gays & Lesbians Living In a Transgender Society), In The Meantime Men’s Group, LGBT Detroit, Mobilizing Our Brothers Initiative (MOBI) and The Oakland LGBTQ Community Center.