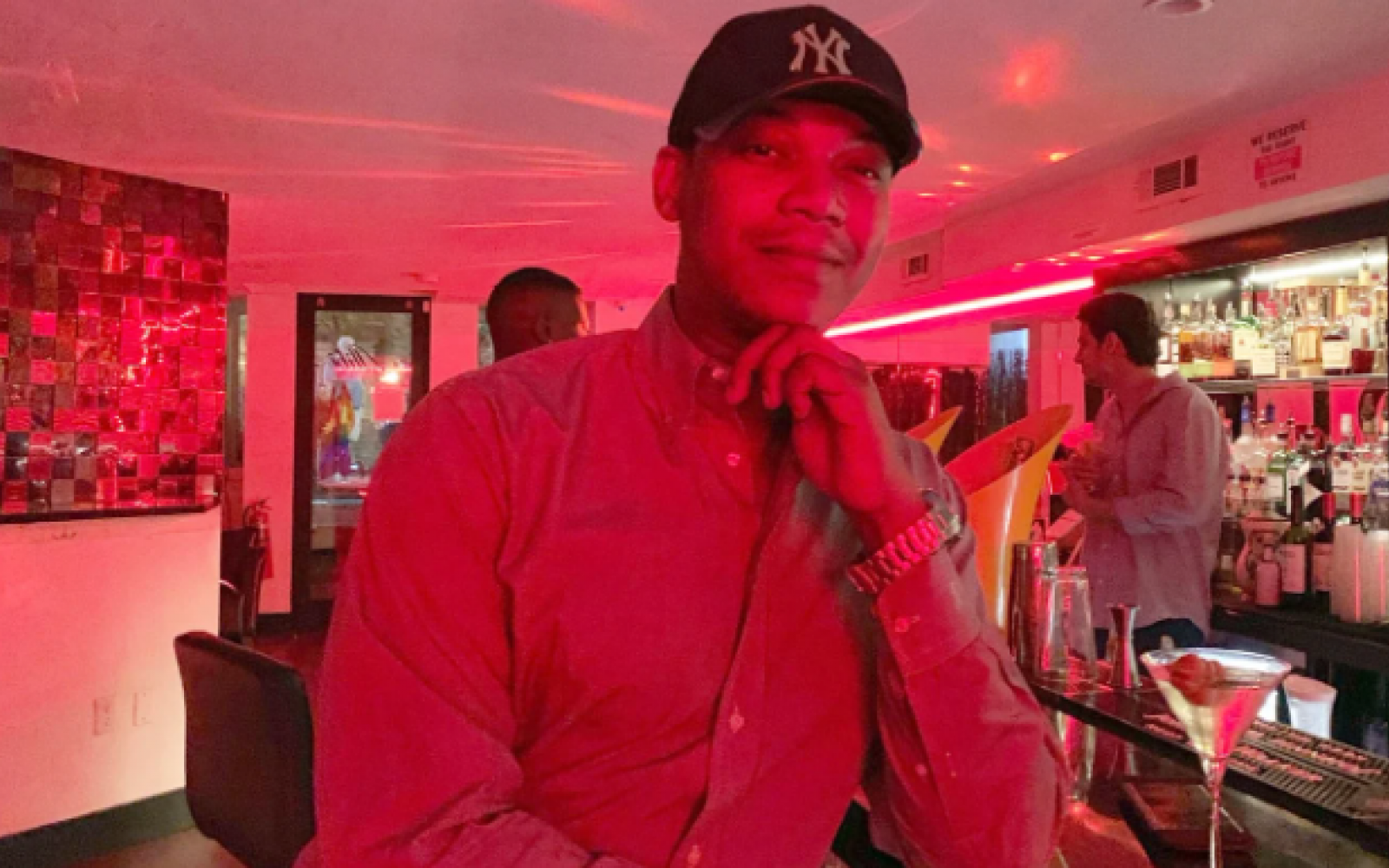 NYC's only black-owned LGBTQ+ bar, Alibi Lounge, is raising money to stay alive, as it forced to close in accordance with social distancing measures enacted to curb the spread of coronavirus in the city.

Alibi is the only openly gay bar in Harlem and as of last year, his business is the last-remaining LGBTQ+ bar with a black owner in NYC, Minko wrote on the GoFundMe page. In an interview with Out Magazine, Minko told the publication that he opened Alibi in 2015 after moving to Harlem.

Alibi Lounge, located on Adam Clayton Powell Jr. Boulevard between 138th and 139th Streets, raised more than $20,000 through GoFundMe to help keep the business alive until the city's nightlife venues are allowed to reopen. Alibi's owner Alexi Minko launched the crowdfunding effort in late May.

"I wanted to give the Black and brown LGBTQ+ community that was close to their home and that played music that they identify with. It was really to serve the community here uptown," Minko told Out Magazine.

Funds donated to Alibi will go toward paying the bar's employees, rent, taxes and utility bills, Minko wrote on the GoFundMe. Alibi did not receive any pandemic assistance from the government, according to the fund's page.

Sadly this isn't the first time Alibis has been met with hardships. Someone set fire to Alibi's rainbow flags on two occasions during Pride Month in 2019. Earlier this year, burglars broke into the bar and stole its cash register while the business was closed for the pandemic, Minko wrote.

New York City ordered bars and other congregant venues such as nightclubs and movie theaters to shut down in mid March as part of an effort to slow the spread of coronavirus in the city. Restaurants have been forced to rely on take-out or delivery. The city experienced one of the worst coronavirus outbreaks anywhere in the world, according to city Health Department data. The city recorded more than 204,000 confirmed cases with 17,203 confirmed deaths and 4,715 probable deaths as of June 9.