NYPD Whistleblower Testifies They Were Told To Target Black and Hispanics 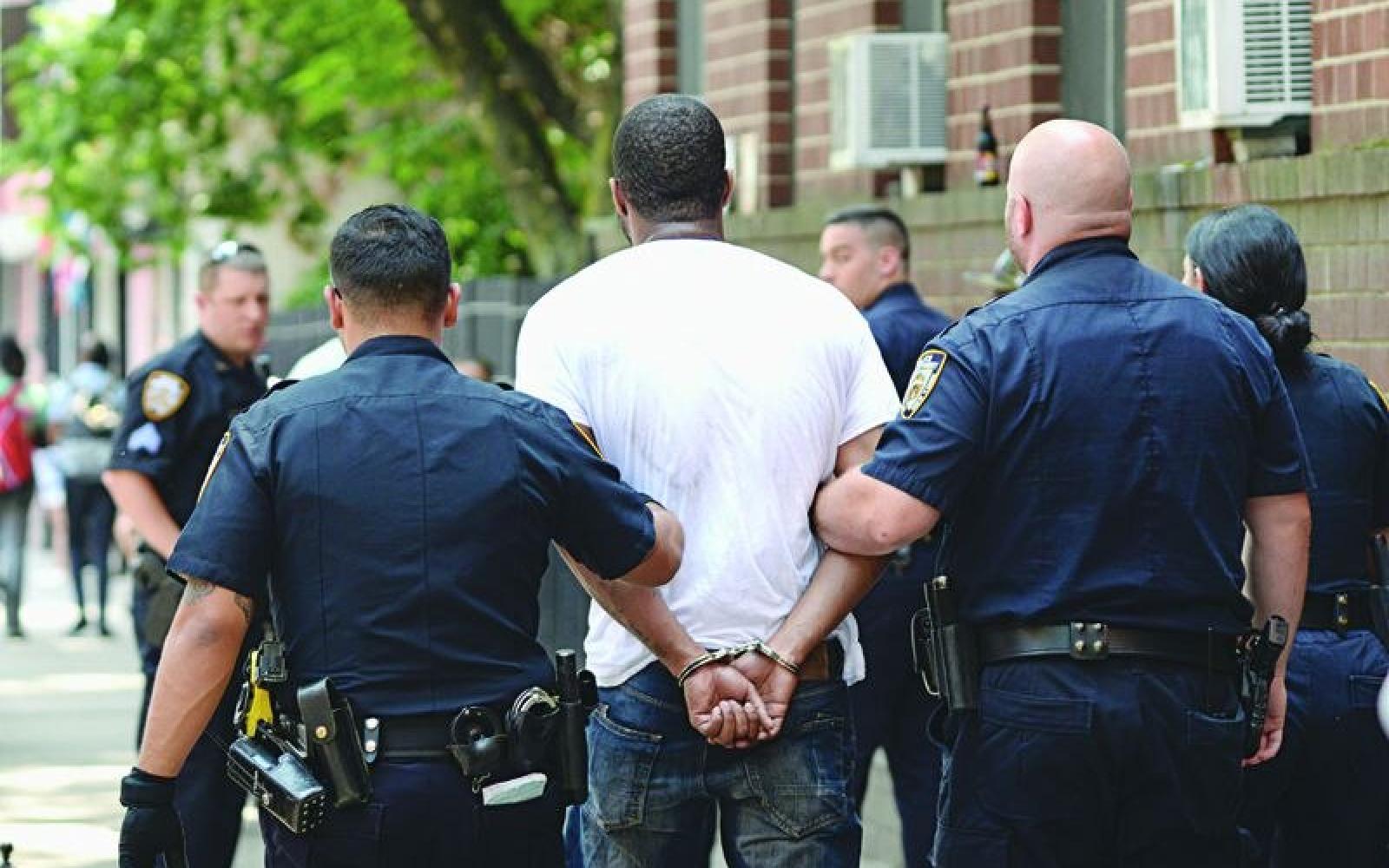 Several New York Police Department (NYPD) officers have reportedly claimed they were given orders to arrest people based on race between 2011 and 2015.

Officers said in sworn statements that were part of a discrimination lawsuit that they were instructed by a commander to particularly target black and Latino people, The New York Times reported Friday.

The commander is Constantin Tsachas, who managed more than 100 officers patrolling the subway in Brooklyn, according to the Times. He has reportedly since been promoted to be second-in-command of subway system policing.

Officer Daniel Perez reportedly recalled the commander telling him, “You are stopping too many Russian and Chinese.”

“You should write more black and Hispanic people,” officer Aaron Diaz remembered being told in 2012, according to the Times.

Six officers said in court documents that Tsachas pressured them to pursue low-level violations against black and Hispanic people and discouraged them from doing so to white and Asian people, according to the newspaper.

The NYPD declined The Hill's request for comment because the litigation is pending.

A spokesperson from the NYC Law Department told The Hill that these accusations are baseless, arguing that they are not substantiated.

"These claims of discrimination have not been substantiated. The NYPD investigated the allegations in Officer Maximilien’s declaration and found them to be meritless. We’ll continue to defend against these baseless accusations."

Punishing people for low-level offenses has become a hot-button issue in the city in recent months.