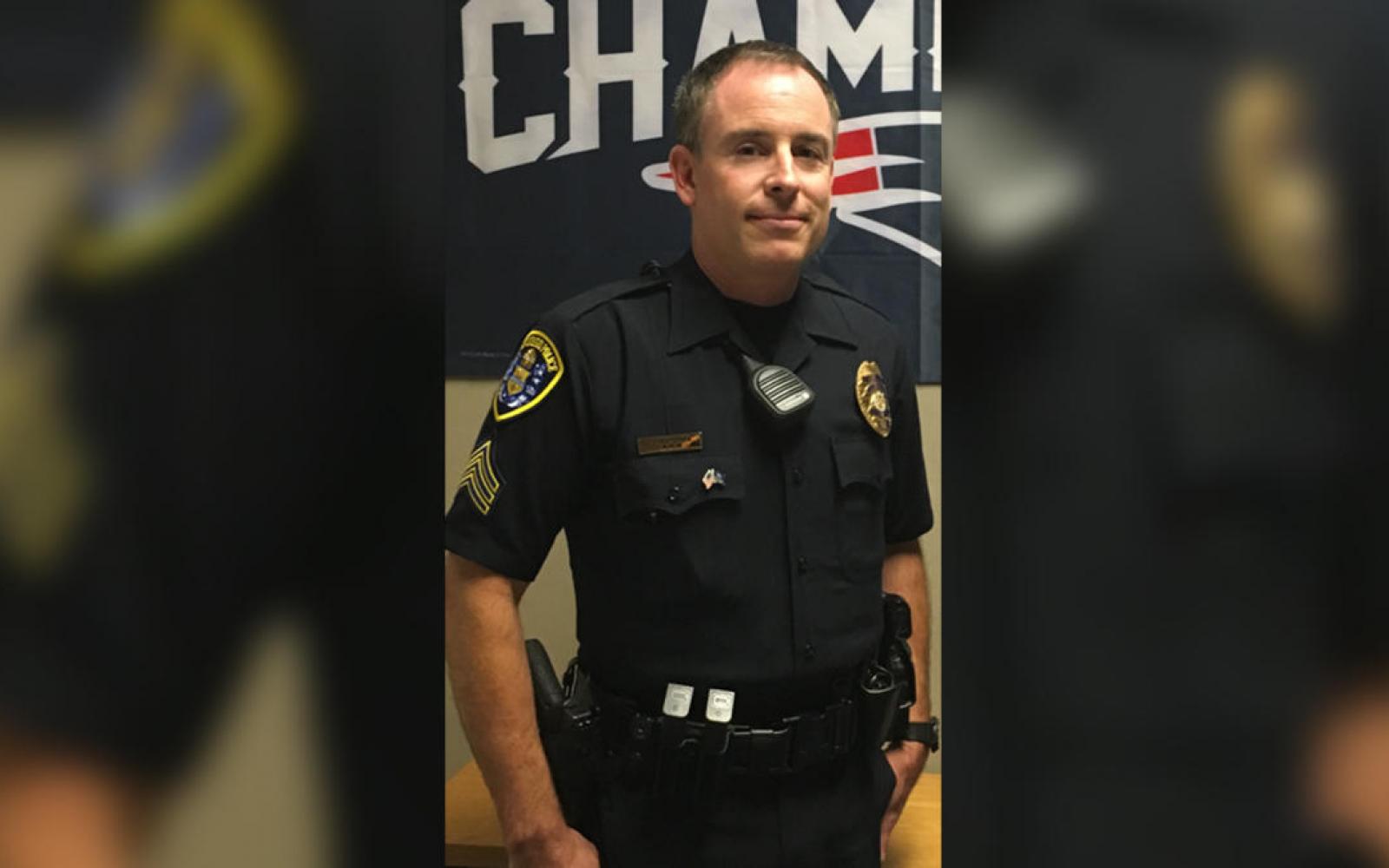 A San Diego Police Department sergeant arrested by fellow officers last week on suspicion of soliciting a minor for sex was found dead in his Carmel Valley home after missing a court appearance, authorities said.

He had been scheduled to appear in San Diego County Superior Court at 1:30 p.m. for a hearing in his sex crime case, but never showed up, officials said. Officers went to the sergeant’s home to find out why he missed court.

“After several attempts to reach him, the decision was made to force entry into his apartment,” Police Chief David Nisleit said during a press conference on Monday evening.

“Once inside, officers found him deceased from an apparent self-inflicted gunshot wound,” the chief said.

Ruvido was arrested on July 26 after his department received a tip regarding people looking for sex with minors, police said. He was a 21-yer veteran of the department.

Details of the allegation against Ruvido have not been released.

“Like many of you, I, too, have many questions that remain unanswered,” Nisleit said. “This is still an unfolding investigation.”

Following Ruvido’s arrest, he was released from custody on $100,000 bail pending legal proceedings, officials said. In the meantime, he had been suspended from the police department without bail.