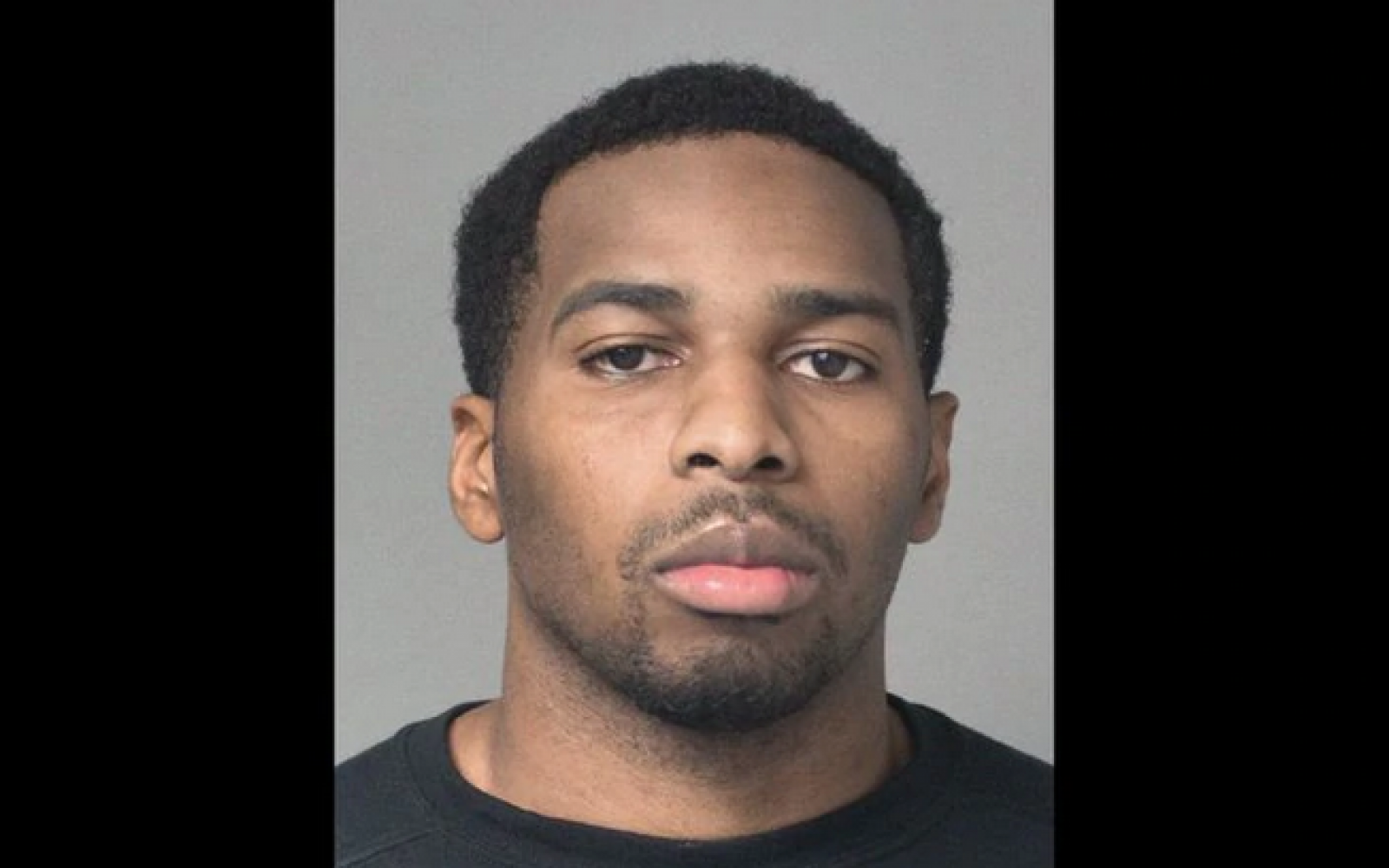 A Maryland man who pleaded guilty to paying two teenage girls for sex while he was employed as a police officer in Washington, D.C., has been sentenced to 14 years in federal prison.

Ekwonna pleaded guilty in January to two counts of sex trafficking of a minor. The former officer had faced a minimum of 10 years in prison and a maximum of 20 years in prison under his plea agreement with prosecutors.

Hur's office says Ekwonna exchanged more than 250 text messages and social media messages with two girls, ages 14 and 15, and paid both for sex.

Ekwonna was charged in April 2017 with soliciting sex from a 15-year-old girl in Glen Burnie and then robbing her at gunpoint.