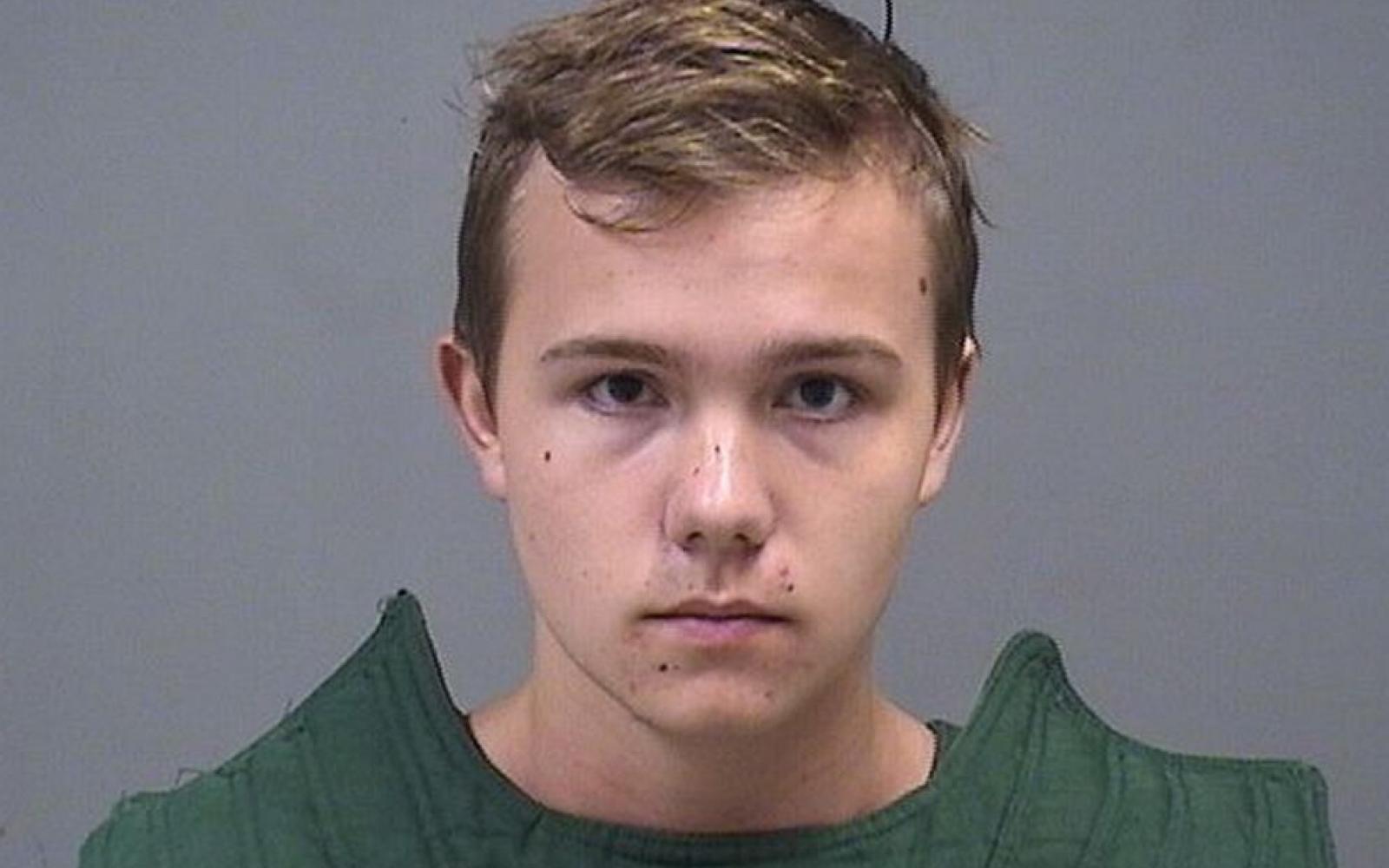 An Ohio teenager threatened to shoot federal agents, a Planned Parenthood and a gay bar and was found at a residence that had a gun vault and around 10,000 rounds of ammunition, according to police and court documents.

Justin Olsen, 18, was the moderator of an online chat where he made light of mass shootings and made the threats against all federal agents, the nonprofit, and an undisclosed gay bar, according to a police report from the Boardman Police Department.

When Olsen turned 18 in May, he boasted in a post that he couldn't “wait to start stockpiling weapons,” according to the police report.

He also wrote that he was planning on buying an AR-15 parts kit after posting a photo of it, the police report said.

The case began in February, when the FBI received a complaint about Olsen in Anchorage, Alaska, and traced his computer information back to Olsen's address.

On Aug. 6, an FBI agent approached a Boardman police detective with the information and “in light of the recent mass shootings in the United States," officials decided to arrest him. He was taken into custody the next day at his father's residence.

In the span of a week ahead of Olsen's arrest, 34 people were killed in three recent but separate mass shootings in El Paso, Texas (Aug. 3); Dayton, Ohio (Aug. 4); and Gilroy, California (July 28).

Olsen, who is charged with aggravated menacing, admitted to making the threats, according to police, but said it was all a joke and for fun.

He is currently being held at the Mahoning County Jail. It was not immediately clear if he had legal representation.