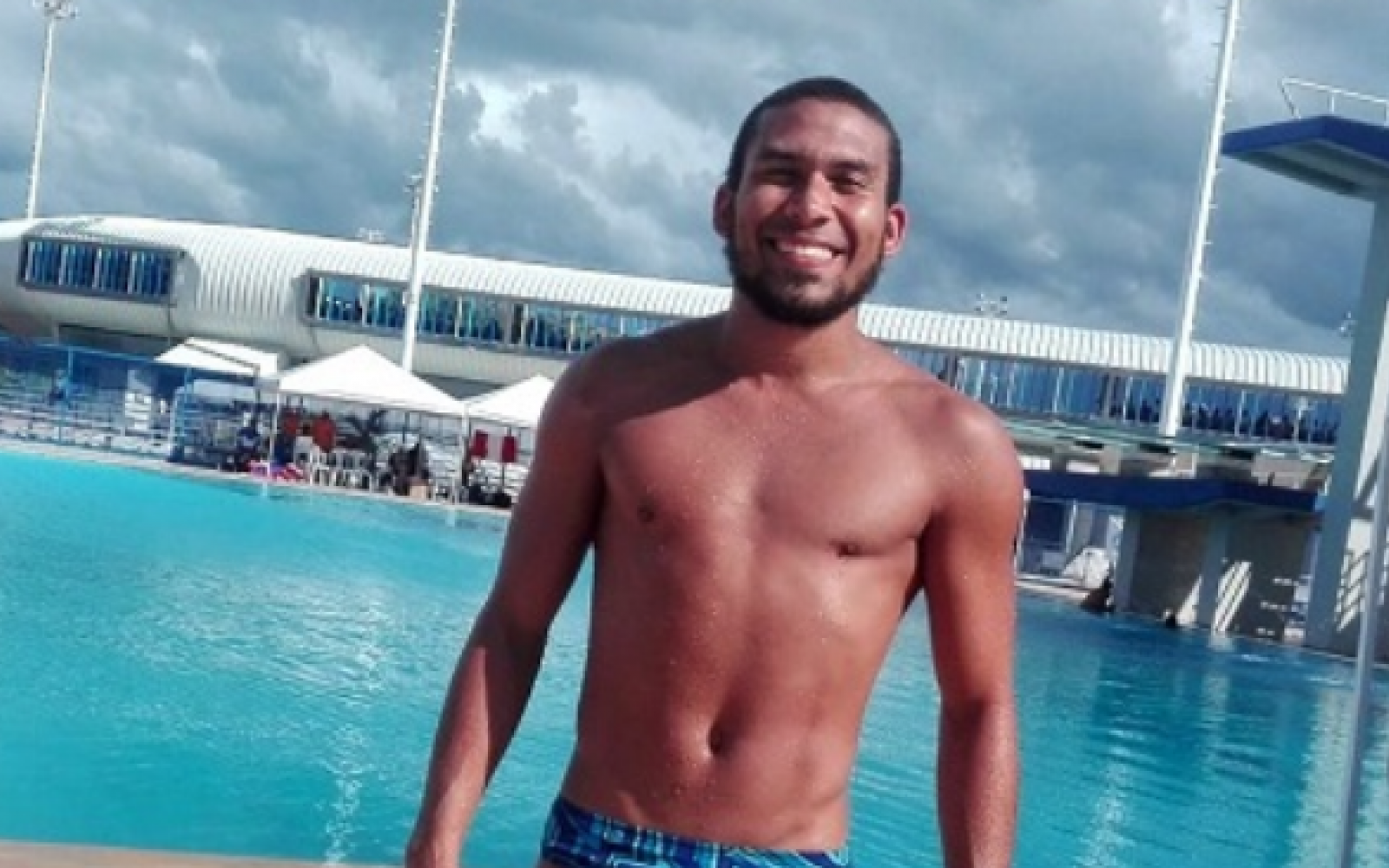 I’ve been in sports since I was 7 years old. Growing up in Venezuela, I knew from a very young age that I was different, despite not knowing what exactly that meant.

It’s a difficult road, to know at a young age that we feel something that makes us believe we are not “right” in the eyes of society. Yet the truth is that if I was born that way, it was because God created me and he wanted it that way. When I finally came to believe that, that’s when I understood that I should accept with pride and courage what others called “mariconeria.”

I understood that this was and would be my truth forever, and my own self-acceptance was only in my hands. It was up to me whether I lived in happiness, or sank and lived in a lie that never would be.

“It was up to me whether I lived in happiness, or sank and lived in a lie that never would be.”
I believe that I was born gay. As I got older I became more aware of it, and as I grew – like with so many others – it became my great dilemma. It was a source of worry that I was interested in things like dancing and fashion, things that in my culture were for women and gays. I shied away from doing many things. I was at times ashamed to go out into society, to face who I really was.

At age 15, while other kids were playing soccer and eating ice cream with girls, my mind was struggling with endless thoughts and questions. Little by little I realized that only I had my answers. Yet even as I found those answers, I worried about how my family would feel. What would my brothers say? How would my friends react? Or people out there watching me from the stands?

When I was 18 years old, I found the courage to open up to my mother. One day, after having competed for Venezuela in my first Olympics, I told her that I was in love.

Mothers know. My mom knew. She knew how to accept me as I was. And although she cried, and it hurt a little bit, in the end she took it very well.

When my older sister found it, she was great too.

“Let me know if you need high heels so you can borrow mine,” she said with love.

My three brothers all opened up their arms and their hearts to me. It didn’t matter to them if I was gay – They loved me no matter what.

I was afraid to come out to my father because he was a military man, and I thought he was going to reject me. He’s known about me for about a year now, and he accepted me for who I am.

Many times we as gay men, fearing who we really are, find a girlfriend to make our family believe that we are what they call a “real man.” I wish I could show other gay men that we are not deceiving anyone, but we are cheating ourselves of being faithful to who we are as people.

“Life is too beautiful to be hidden in a closet.”
In sharing my story, I hope to help make homosexuality as common of a word as heterosexuality. We have to read it, say it, and accept it with clarity and maturity. He have to understand that we are all equal. Being gay does not make us less as a man, or girls less as a woman. Being gay is not a disease.

I always say to myself before I fall into a pool of water waiting meters below me, if something goes wrong I’ll get back on the diving board and try it again. 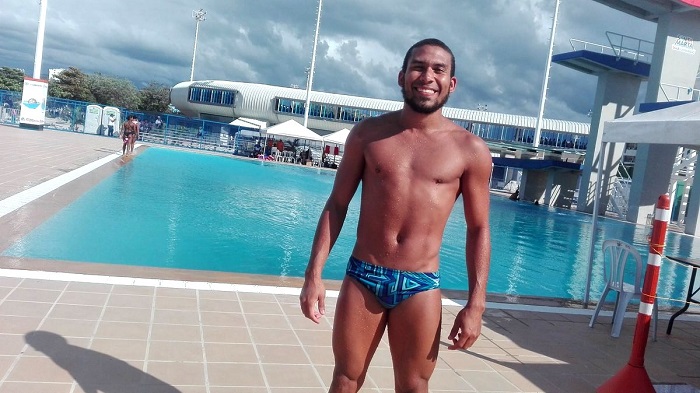