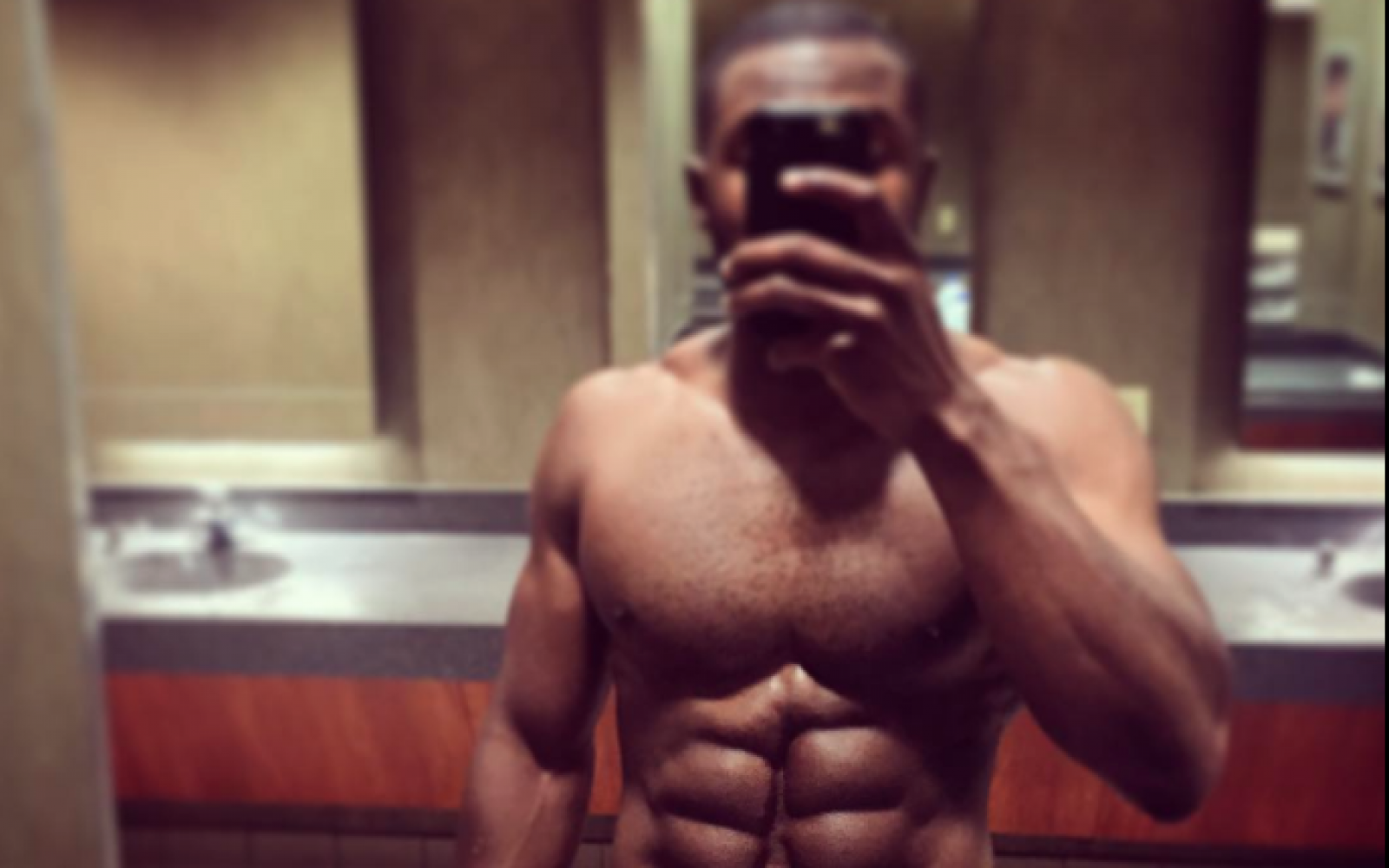 OnlyFans, a pioneering website that allows models and performers to charge fans for nude imagery, said Thursday it was phasing out "sexually explicit" content to appease banks and financial transaction services it uses.

The policy is set to start Oct. 1 and follows a request from banks and financial transaction services to stop the explicit imagery, OnlyFans said in a statement.

Nude content consistent with its policies will be allowed, OnlyFans said, but it wasn't immediately clear where the site will draw the line between nudity and sexually explicit content.

The site did not respond to requests for comment Thursday.

OnlyFans is popular with some celebrities, adult performers and models who have used it to bolster their income and profile. Adult performers, in particular, have gravitated to OnlyFans as the adult video industry has been geographically decentralized and taken over by free video sites.

OnlyFans says it has 130 million users and 2 million creator and has paid out $5 billion to models and performers.

Some adult performers have hailed it as an industry savior, particularly amid pandemic lockdowns, that empowers them to make money on their own terms, in their own homes.

"This is devastating for a new generation of adult creators who have used the platform, and others like it, to build businesses, profit off of their own work and achieve independence," Mike Stabile, spokesman for the adult video trade group Free Speech Coalition, said in a statement.

OnlyFans isn't the only site of its kind. And some performers are well known enough to provide content through their own websites.

Dominic Ford, founder of competitor JustFor.fans, said OnlyFans' abandonment of the kind of content that put it on the map is a familiar trajectory for businesses in the adult world.

Ford said models and performers unhappy with OnlyFans' new policy were welcome at his site.

OnlyFans has had issues with how payments were processed. Nearly a year ago, some models and performers were angry over changes after actress Bella Thorne was believed to have charged $200 per fan for a photo that was billed as nude, but wasn't.

Content creators said OnlyFans subsequently put a $50 cap on such pay-per-view posts and held payments to models and performers up to 30 days, ostensibly to discourage fraudulent promises. Thorne, meanwhile, who reportedly made $1 million on her offer, said she wasn't the one who offered nudity and blamed fake social media posts.

She later posted a series of tweets saying she apologized if she had affected sex workers' ability to make money and that her intention was to normalize sex work.

Forensic News spoke to a number of content creators who said their OnlyFans and MyFreeCams accounts had been frozen, essentially locking them out of payments including, in some cases, thousands of dollars they said they were owed.