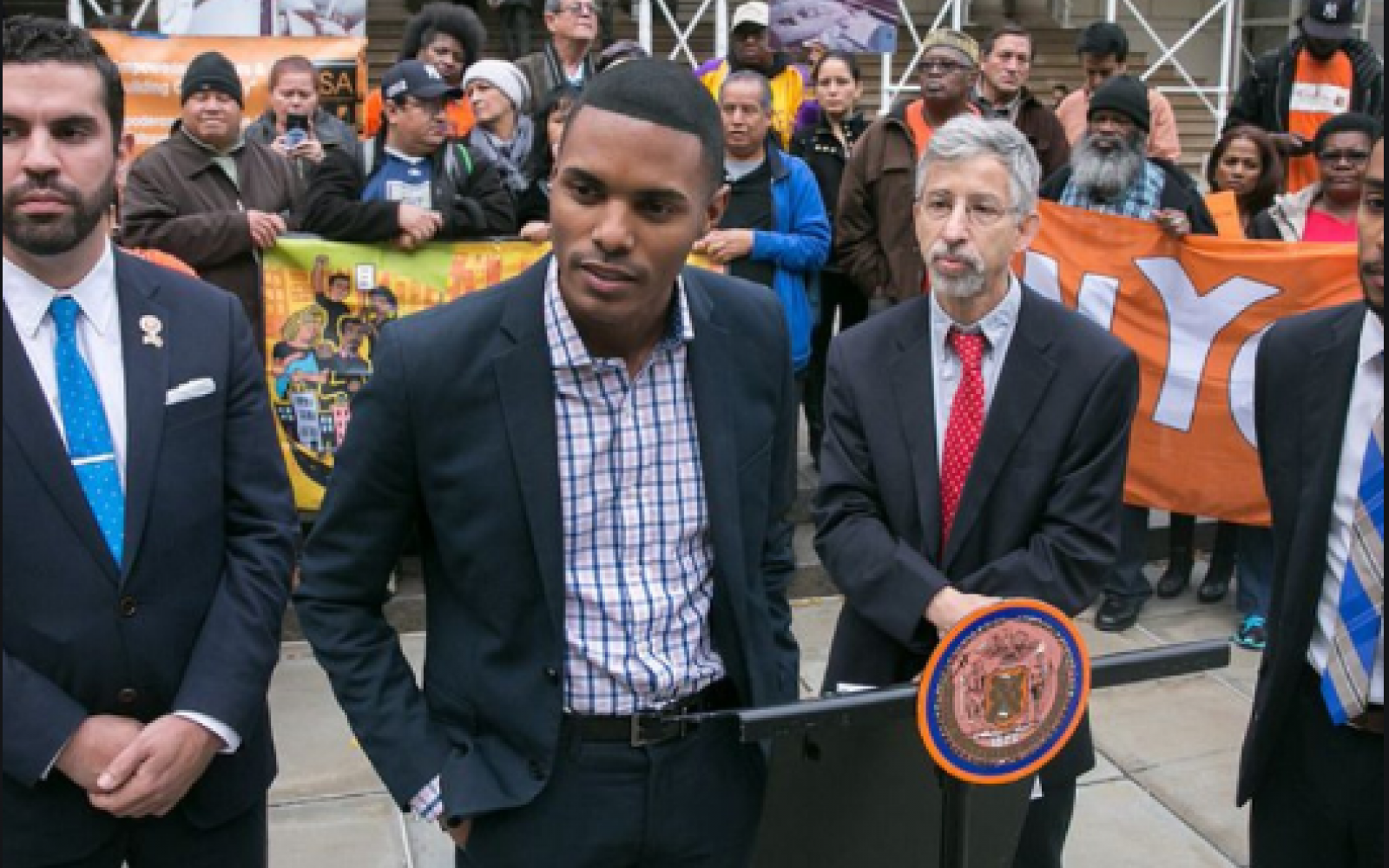 "Last night, I found out that I had tested positive for COVID-19. Over the weekend, I learned that a senior staff member had tested positive after experiencing symptoms for several days,” Torres said in a statement. “All members of my staff have quarantined themselves and are now closely monitoring their health for symptoms.”

Torres, who represents the Bronx, was the first openly gay candidate to win in his district.  He is the first known city elected official to test positive for the disease. Two members of the state Assembly have also contracted it — one of them, Charles Barron, is the husband of Council Member Inez Barron.

Torres, also a candidate for Congress in New York's 15th District, said he was under quarantine in his Bronx apartment and would remain there for the next few weeks.

The City Council has canceled its hearings and closed its City Hall offices because of the pandemic.

“Social distancing, and isolating yourself, especially if you’re experiencing symptoms or have been in contact with someone carrying the virus, may be painful, but it’s absolutely essential,” Torres said. ”It’s about saving lives and protecting loved ones. We must all take it seriously."

The Department of Citywide Administrative Services will conduct extra cleaning at City Hall, on top of stepped up cleaning procedures that were already in place. The Council is trying to identify people who have been in contact with Torres so they can self-isolate, Johnson said.

"Everyone at the Council is praying for Ritchie’s speedy recovery. He is a great friend and colleague. I know he is anxious to get well and continue serving the people in the Bronx who elected him," he said.