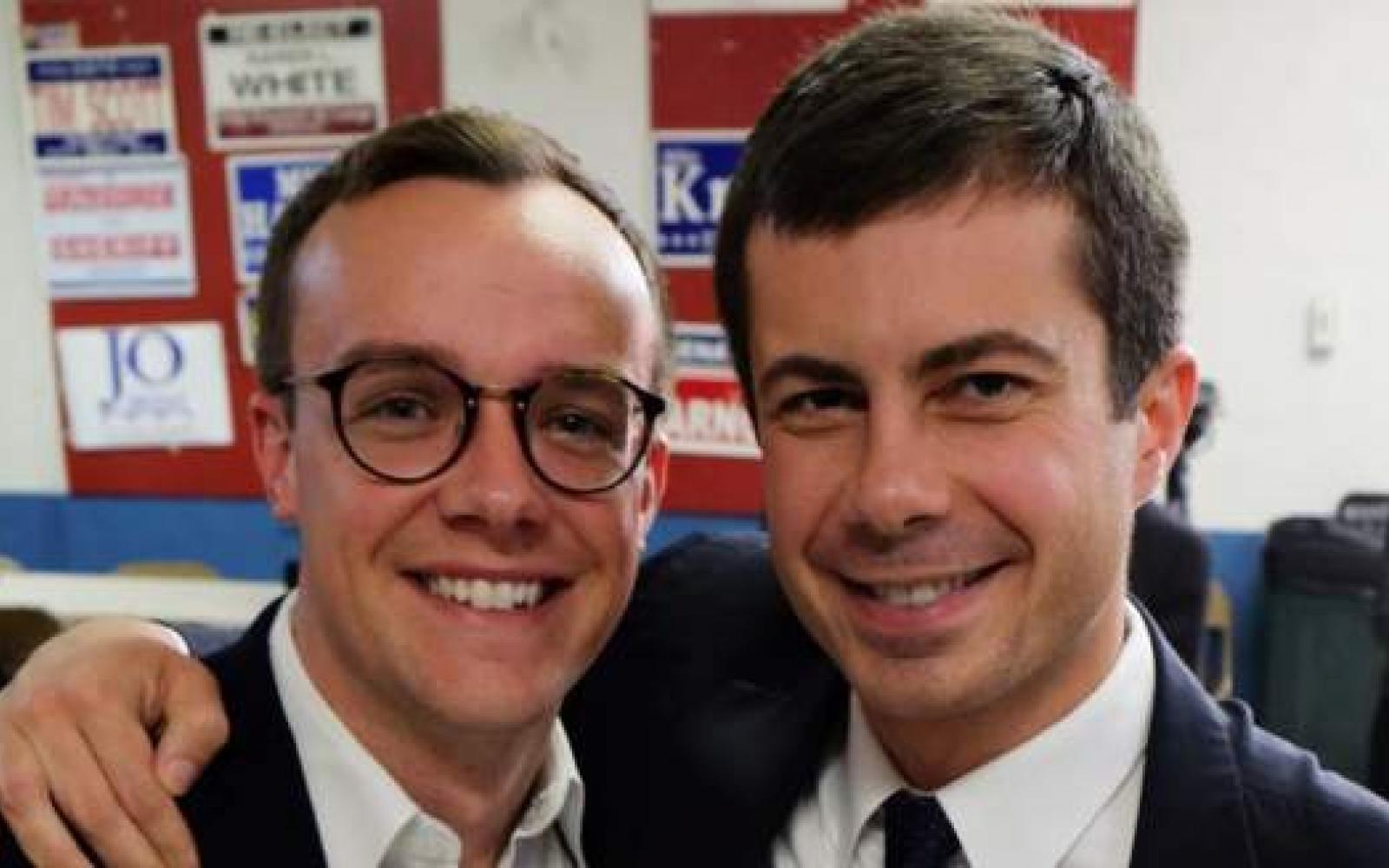 Mayor Pete Buttigieg has hit his 65,000 donor goal, according to a press release.

The Democratic National Committee (DNC) requires a minimum of 65,000 individual donors in order for a candidate to be invited to the debate stage happening in June.

A spokesman with the Pete for America Exploratory Committee says, “We are building a community that believes in this bold vision for the future, and there are tens of thousands of people (75,025 to be exact) around the country who invested because they believe a midwestern, millennial, war veteran, mayoral voice should be part of the conversation.”

On Mar. 11, Buttigieg had the largest fundraising day of his potential 2020 campaign, exceeding $600,000 over 24 hours following CNN’s Town Hall.

Thanks to you, we hit the @TheDemocrats 65,000 donor goal in order to be invited to the first debate. But we are going to need to raise a lot more money to compete. pic.twitter.com/SCOAZ20UuG