Oregon Woman Accused Of Shooting Her Husband In His Sleep 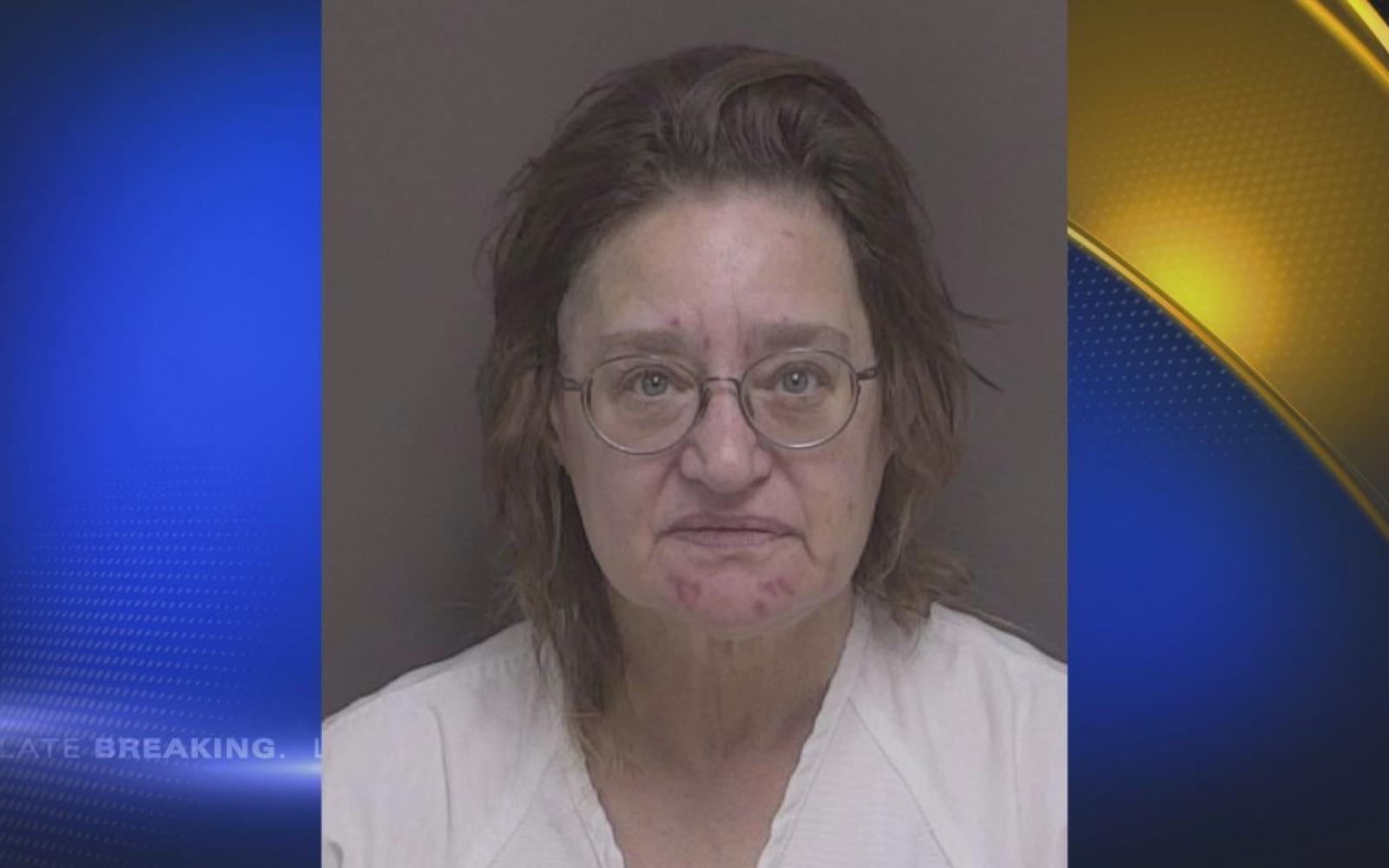 SWEET HOME, Ore. – A woman was arrested after shooting her husband in his sleep, Sweet Home, Oregon police say.

Authorities received a report of the incident at about 1:40 a.m. on Wednesday. It happened in the 1300 block of Clark Mill Road.

Police said officers arrived to the scene and found Mary Rochefort, 62, of Sweet Home returning to the home in a car. They then found a 59-year-old man suffering from a gunshot wound inside the home.

The man was conscious and alert and was taken to a local hospital, police said. His injuries are not considered to be life threatening.

Rochefort was arraigned on Thursday. She faces charges of first-degree assault (constituting domestic violence) and ulawful use of a weapon.

The investigation is ongoing.