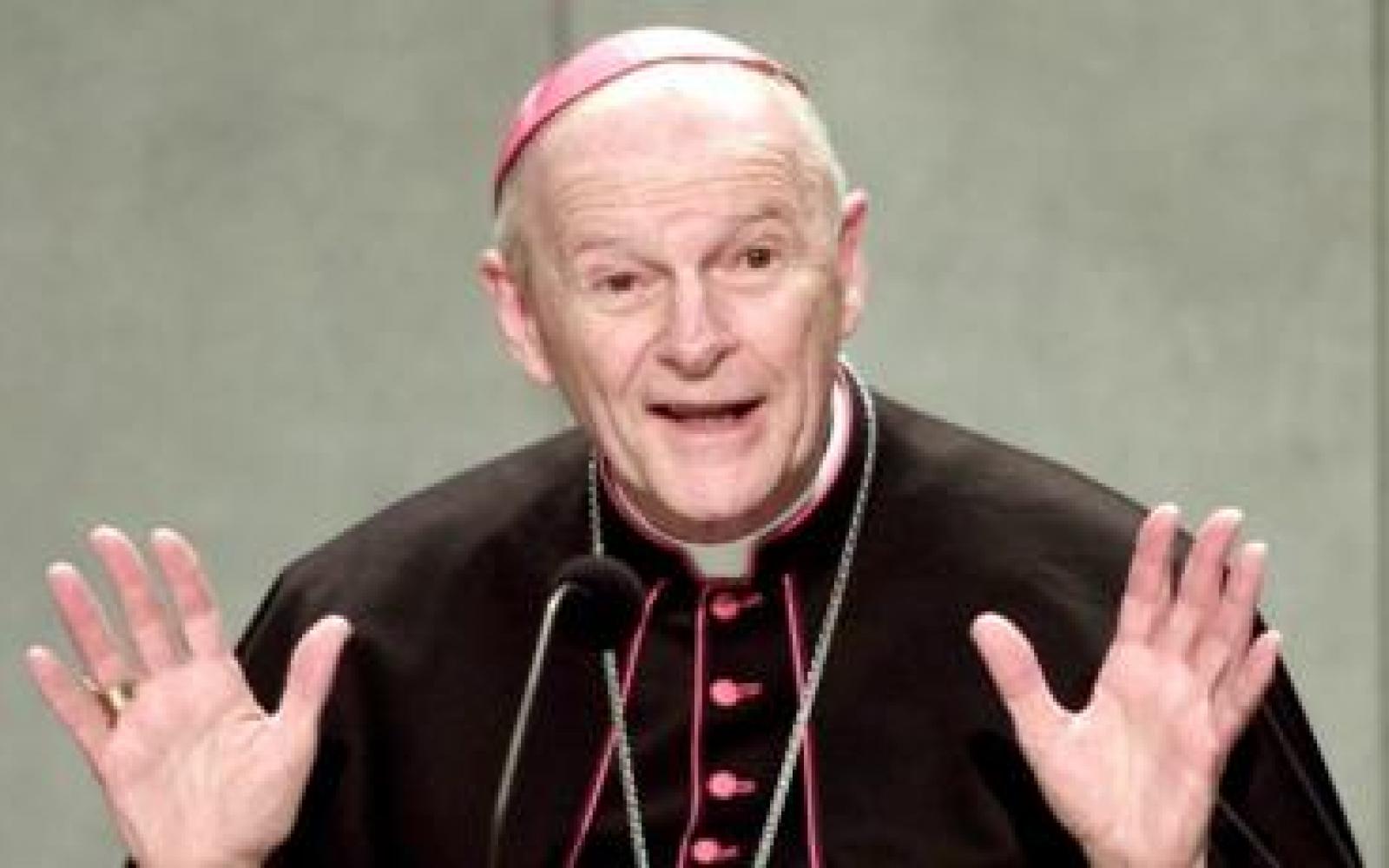 Ousted Cardinal Theodore McCarrick, was named in a lawsuit filed Tuesday as "the Boss" in a clergy sex ring that allegedly abused minor boys at a Jersey Shore home in the early 1980s.

The charges were named by "John Doe 14" — a man now in his early 50s — who said in the legal claim that he was "procured" by a Catholic brother at his high school for then-Bishop McCarrick and his priest friends in 1981.

Doe 14 said a sex ring of seminarians and priests abused him at McCarrick’s beach house in Seagirt, when McCarrick was bishop of Metuchen.

“And in the night, these priests and McCarrick would creep into this kid’s bed,” attorney Jeff Anderson said.

“There are at least seven minors that were groomed for McCarrick by others,” Anderson said during a Wednesday press conference.

McCarrick was initially accused of sex abuse in 2018 by a former altar boy from St. Patrick’s Cathedral in New York who said McCarrick had abused him nearly 50 years before — in 1969.

McCarrick has denied all the claims, something Anderson addressed Wednesday.

“He has publicly denied engaging in any sexual misconduct of kids, of seminarians,” Anderson said.

Mark Crawford, the leader of New Jersey’s division of the Survivors Network of Those Abused by Priests, said he had gone to see McCarrick in the late 1990s, when McCarrick was leader of the Newark Archdiocese.

Crawford said he told McCarrick one of the bishop’s top aides — while a parish priest — had sexually and emotionally abused him for several years, starting when he was 13.

Crawford said he also wrote letters to cardinals around the United States and officials with the Vatican.