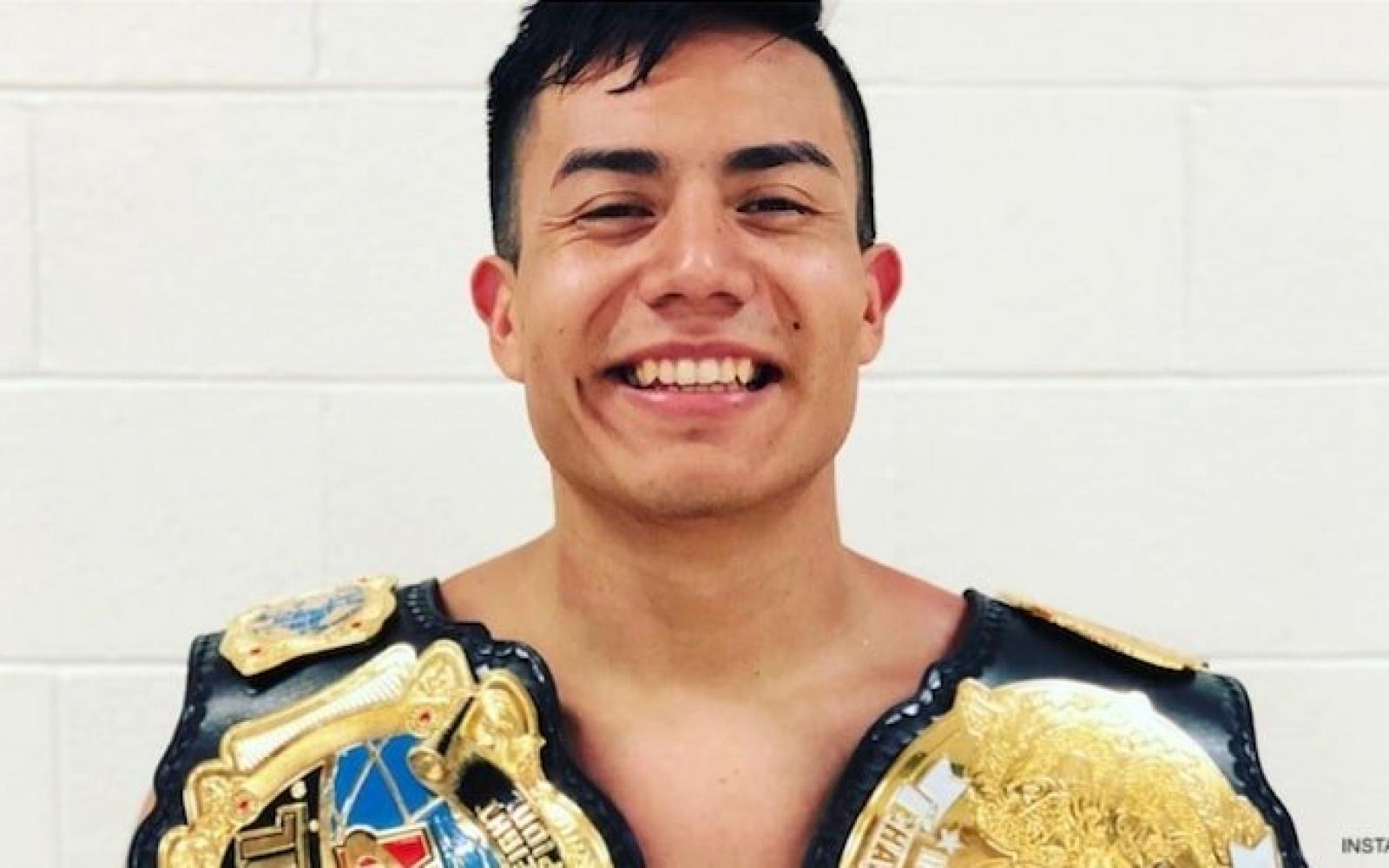 Independent wrestler Jake Atlas has reportedly signed with WWE and will soon start training at the Performance Center.

Atlas’ signing comes after a relatively short but impactful career on the U.S. independent scene. He spun his 2017 Southern California Rookie of the Year award into multiple championships and stellar performances for high profile indie promotions like Pro Wrestling Guerilla and Defy Wrestling.

That award is also closely tied to his status within the LGBTQ pro wrestling community. Atlas came out as gay shortly after winning the award, beginning his role as a LGBTQ role model and ambassador for inclusion within the industry. He wrestled matches for the LGBTQ-focused promotion A Matter Of Pride and LGBTQ-friendly RISE.

The story was first reported by Last Word on Pro Wrestling and additional details were confirmed by SoCalUncensored.

According to the latter, Atlas will start with WWE in January.

Jake Atlas first brushed with WWE in 2018 after appearing on an episode of Undercover Boss featuring Stephanie McMahon. During the episode, he was given a “brand ambassador” contract.

Atlas recently got the attention of the wrestling community after a standout performance at PWG’s Battle of Los Angeles tournament. He then wrestled for Ring of Honor in Las Vegas and reportedly turned down a contract offer after the company teased being interested in signing him.

Watch some clips of Jake in the highlight reel below.