Outing Someone Not Ready To Come Out Can Be Dangerous For Them...And For You 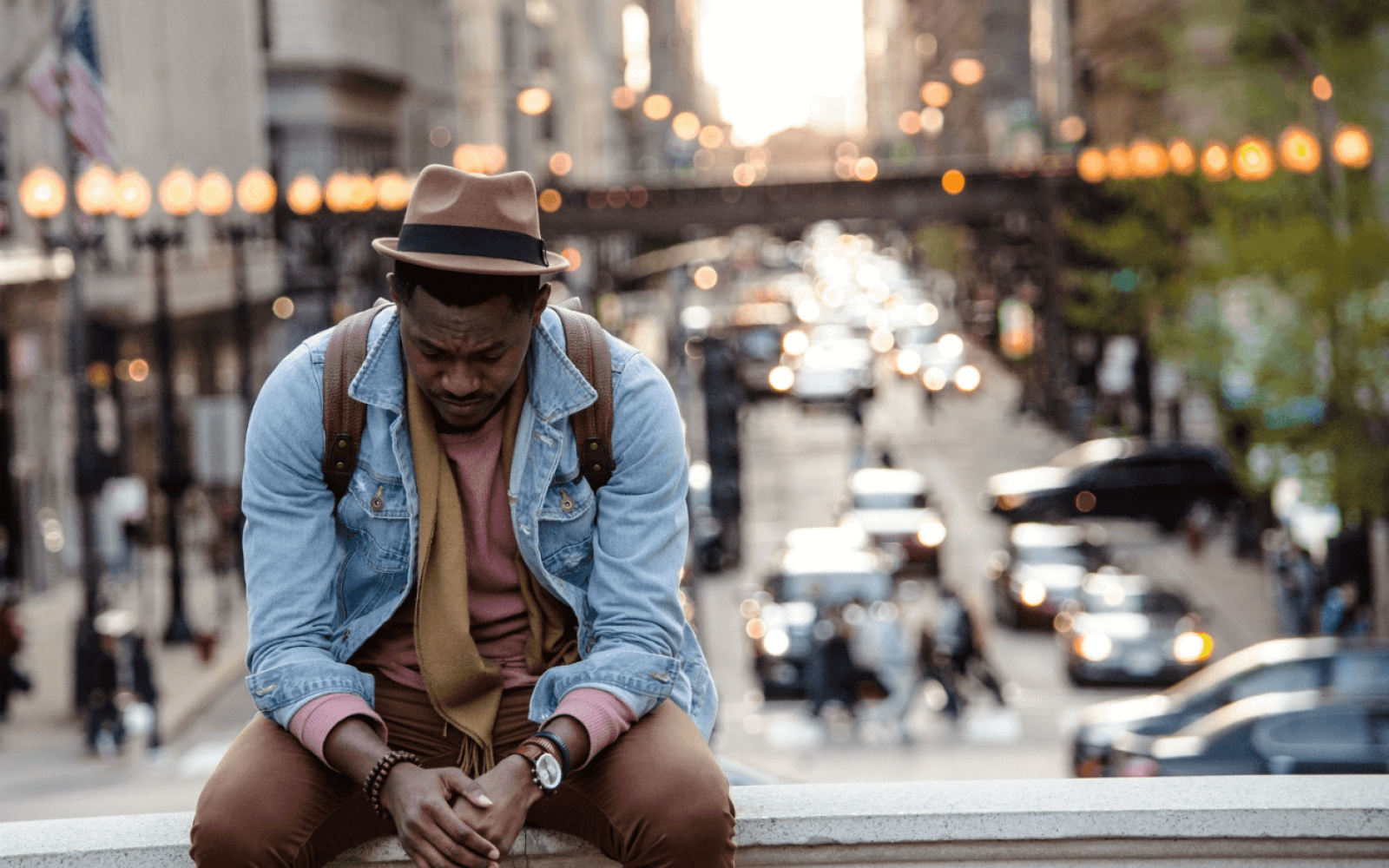 Today I blog before you openly gay and proud, but in highschool I was a scared closeted homophobic confused teenager who would have given anything to be straight.

Growing up black in rural North Carolina in the 80's 90's and early 2000's being gay was just not something we talked about.  I had no real idea about what being attracted to men meant and with no examples anywhere I was lost in my own sexuality.  These were the days before Twitter and Facebook and Buzzfeed lists.  Days before highspeed internet, yahoo groups and aol chats (or at least before I knew they existed).  I don't really remember anyone using the term gay, they would call men "funny" or "that way".  The lifestyle was frowned upon, being "that way" was a joke to be laughed at, or a target for relentless bullying.  I did not want to be that guy, and I did not want to be gay.

I knew something was different around the 7th grade when I found myself attracted to other males in my class the same way I was attracted to girls, but there was no way I was going to tell anyone.  So I buried it, yet not deep enough it would seem.

I guess the magazines were enough to confirm whatever suspicions my mother may have had about my sexuality regardless of the act I was putting up.  She began to beat me and abuse me almost daily, berate me in front of my younger siblings and pretty much made my life a living hell when I was home.  As much as I hated it, I made excuses for her.  "Its just religion" or "this is just her way of expressing that she's angry."  She was my mother and I couldn't support myself and I couldn't move in with my father so I felt I had no choice.  I was so depressed I was close to suicide.

The only time I wasn't being tormented was when I was at school and the personality I was portraying to everyone was still accepted.  My world was safe, until James came.

James was a guy who had always been at the school but apparently I never noticed him, until I did.  We ran in different circles he was a year older than me and we didn't have any of the same classes.  We met by chance one day in the bathroom.  I could tell almost immediately that he was gay.  I don't know how I knew I just knew.  I made up some bullshit reason to talk to him.  I think I asked him what time it was, and we exchanged greetings.  After that chance meeting I seemed to run into him all the time.  We would speak and go on our way.  One day I got up the courage to ask if he was gay.  "Yeah" he responded.  "I thought everyone knew".

I thought I had finally found an ally.  As horrified as I was about coming out I had to tell someone, so I told James I was having feelings towards men.  We began to chat more often, and I really enjoyed our friendship, but James wanted more than that.

When I refused his advances and told him I was just happy having a friend and I wasn't ready to date men because I was still dealing with it internally, he turned on me.  The next thing I know he's spreading rumors around school that he had given me head.

I was devastated.  The only way I was able to handle everything that was going on at home was that I had peace at school.  I had reached a breaking point.  I'm not normally a violent person, especially with all the violence I had to deal with at home, but when I finally saw James again (he had been ducking me since starting the rumors)  I remember punching him in the face and then blacking out.  I was told I broke his nose, cracked his ribs and bruised up his face pretty bad.

I saw him years after we graduated and we both apologized to each other.  He said he was just tired of being the only out student and wanted someone to share the teasing with.  I explained to him that in that moment, it was all about my survival and my mental stability and what he attempted to do put all that in jepordy.  With all that I had going on at home it was the wrong corner to back me into.

When I read about the young man in North Carolina that is attempting to make a living off exposing DL men I immediately thought back to highschool.  I read some of the comments that said: "He's lucky that man is a pastor or he might have killed him"  or "someone is eventually going to hurt that guy"  and I thought, thats sad but true.

Yesterday a woman was killed after she blackmailed and then outed a man on Facebook.

We do know that outing—the act of exposing an individual’s sexual orientation and/or gender identity— has been linked to suicide. Marcus Wayman committed suicide after a police officer threatened to tell his family that he was gay. Thereafter, a federal court held in Sterling v. Borough of Minersville, that the Constitution of the United States clearly protects a person’s sexual orientation from forced disclosure. In 2010, Tyler Clementi committed suicide after classmates outed him on the internet.

The act of outing someone is detrimental because it is a violation of their privacy. Often people who are outed feel blindsided and forced to reveal a deeply personal part of their identity without their consent and under someone else’s terms. Coming out is a process and can be a difficult time for someone because of discrimination, homophobia, or potential marginalization from their families and community at large. People must choose for themselves how and when to come out.

When you bring to the light something that people may not want seen you run the risk of ANY type of reaction, whether you believe you're in the right or not.  We're not excusing the behavior of anyone but you never know what state a person is in mentally or what may be holding them back from coming out and when ill intent meets revenge, the outcome is never good.

So whether you're exposing a pulpit hypocrite or a hometown homophobe take care and proceed with caution.