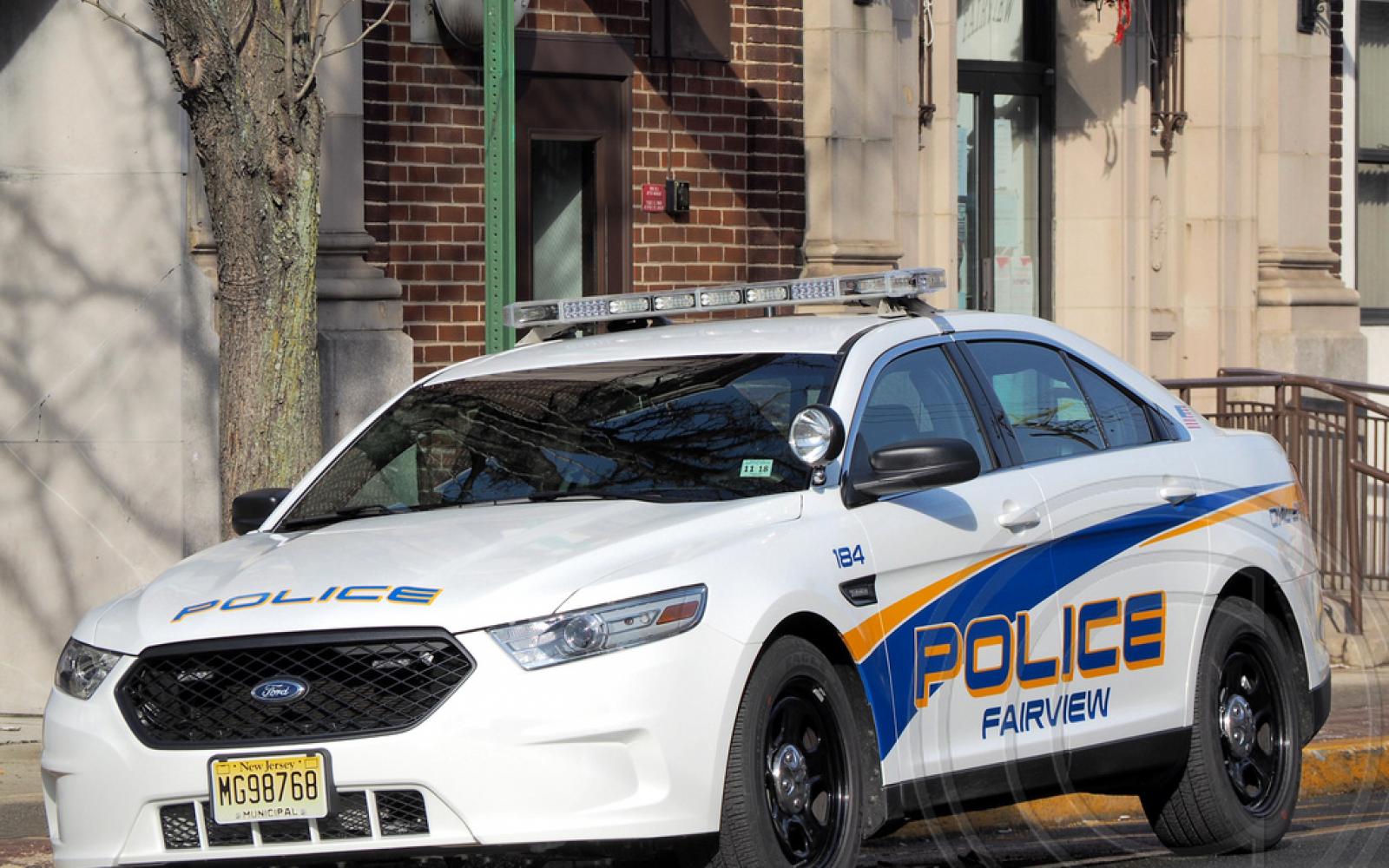 “There’s more than 700 police officers quarantined at home, and there’s about the same ... number that have tested positive from all 21 counties,” Col. Patrick Callahan, acting superintendent of the State Police, said in Trenton during the state’s daily coronavirus press briefing.

He did not give more detailed numbers or name affected departments, and the State Police did not immediately respond to a request for more information.

But that amount is far higher than previously known. Newark, Jersey City, NJ Transit, the Port Authority, Fanwood, Hazlet and the State Police have all reported cases.

Two officers that were in “serious condition” are now stable, Callahan said. None have died.

There are about 36,000 officers in the state, according to recent State Police data, and experts said the public should not be concerned about a looming officer shortage.

Crime has also dropped in the state, officials have said, which could help departments cope with any short-staffing, according to Jon Shane, a retired Newark police captain who teaches at John Jay.

“We don’t need as many police officers to respond if the work isn’t there," he said.

While smaller agencies would be more affected by sick officers, he said, even a steep decline in cops could be offset by help from neighboring departments, state troopers and “special officers,” which are sometimes retired cops at schools.

Police once stationed at casinos and other closed businesses could be moved, Shane said, and non-officers could cover some administrative tasks to free up more people for patrols.

National Guard troops were also recently approved to work in the state.

The state attorney general has raised the alarm, however, about a shortage of protective gear.

“We’re struggling, we are absolutely struggling with PPE across this state," Gurbir Grewal said Thursday. Some gear had to be wasted breaking up illegal gatherings, he said.

Cops responding to calls are now told which residences have coronavirus patients, although patient names are not shared. Some police are also limiting face-to-face contact, while others are purposely not enforcing some offenses.

New Jersey has at least 11,124 known cases of the virus overall, including at least 140 known deaths, officials announced Saturday.