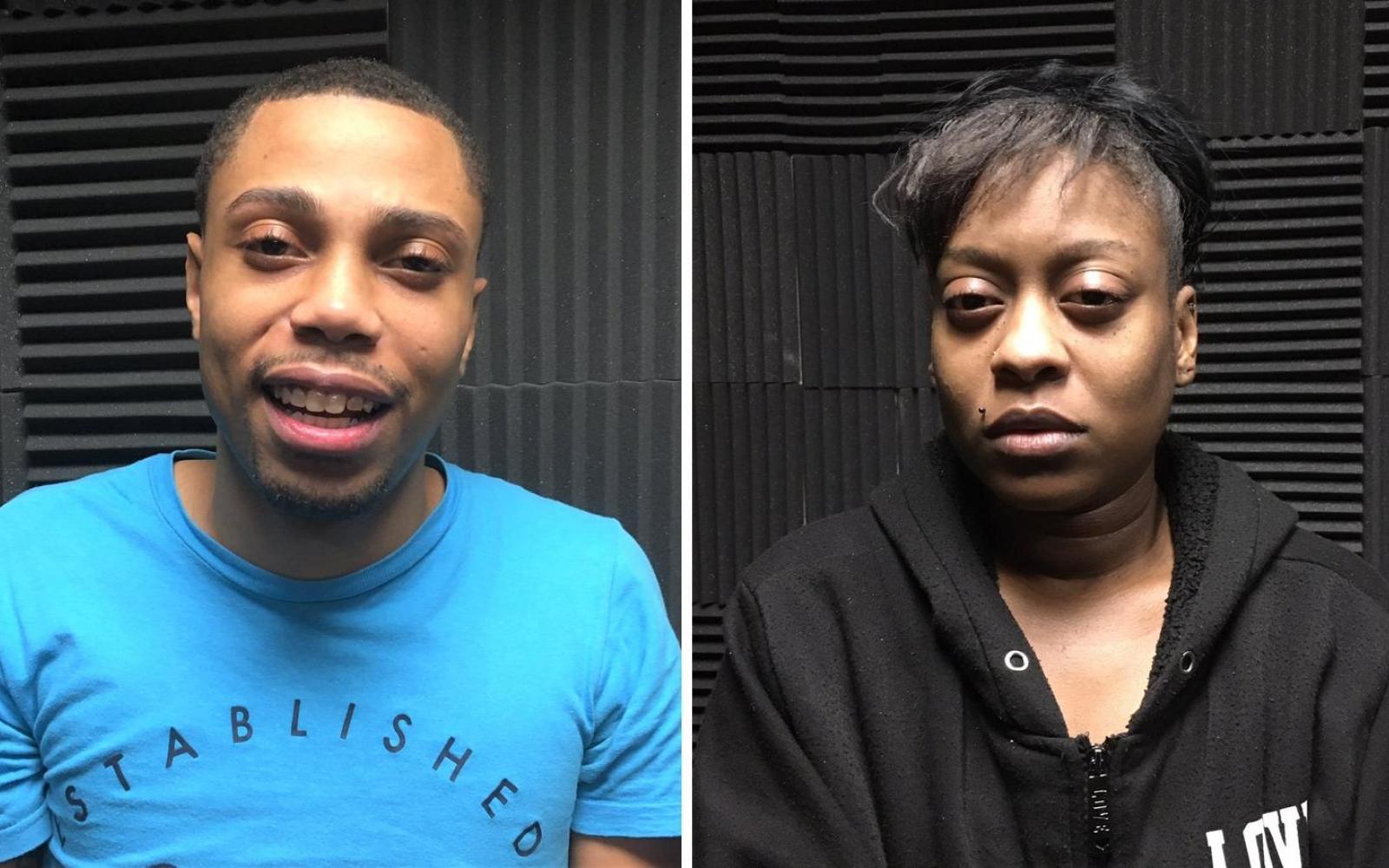 A mother and father were arrested and charged with aggravated assault, child endangerment, and failing to provide aid to the child after their infant son was hospitalized in critical condition.

Lisa Lee, 34, and Martino Jackson, 29, of Petersburg, were arrested after Lee drove her three-month-old son to Memorial Regional Medical Center in Mechanicsville for treatment, according to police.

The child was hospitalized with two broken legs, two broken arms, broken ribs, broken sternum, and a fractured skull. The baby was also bitten and burned.

The bite marks were made by a person, not an animal, police added.