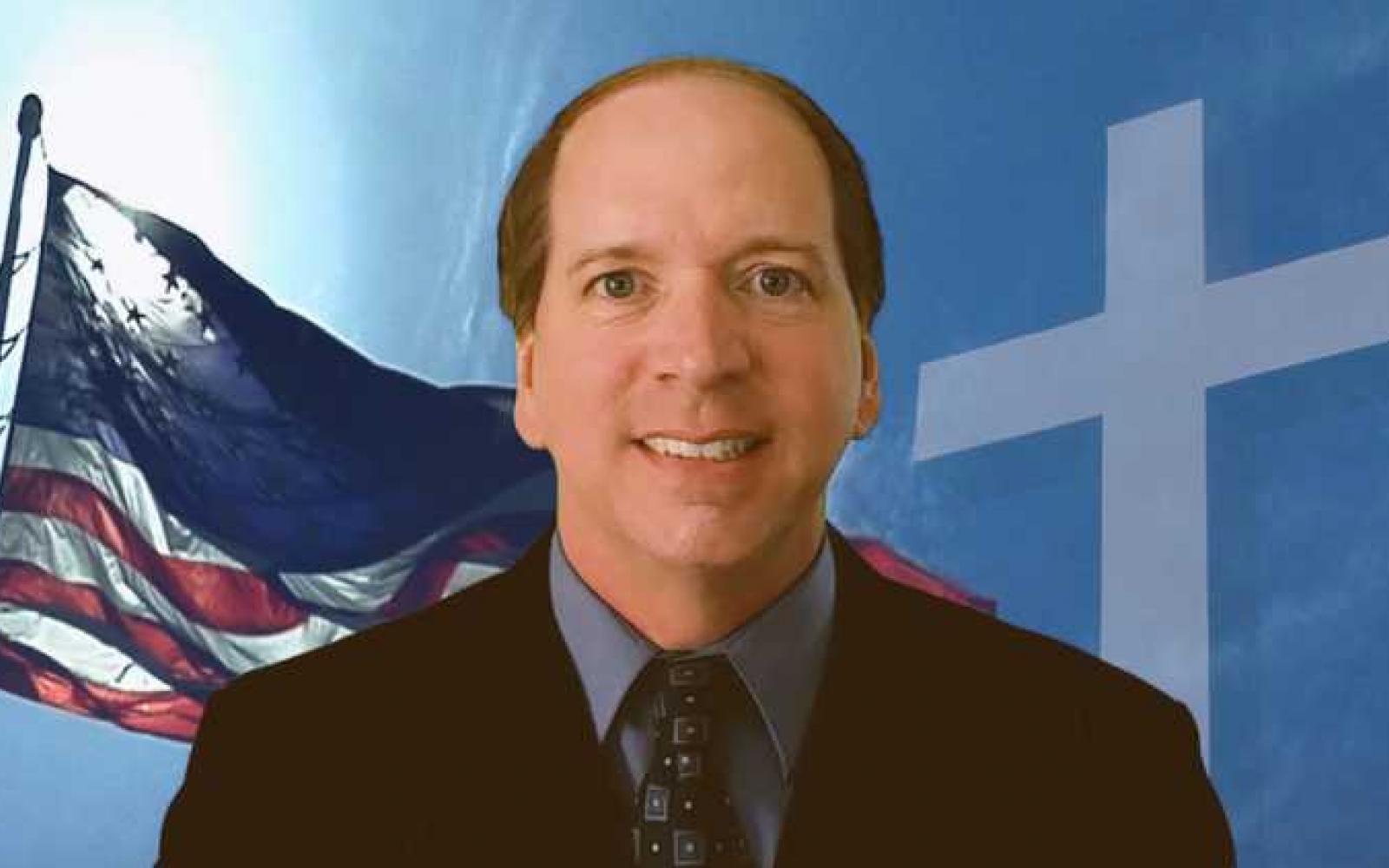 Hurricane Katrina. The New Zealand earthquake. Even the Spanish economy.

Over the years, LGBT+ people have been blamed for disasters both natural and man-made, and now they stand accused of being responsible for the coronavirus epidemic.

Several U.S. religious figures and an influential Israeli rabbi have suggested the emergence of the virus is divine retribution for same-sex activity, which they see as sinful.

The World Health Organization, which is leading the global fight against the outbreak, has called for an end to misinformation, warning it fuels stigmatization and discrimination.

“Harmful ideas like this only perpetuate stigma,” added Kate Dodson, vice-president for global health strategy at the U.N. Foundation, a charity that supports the United Nations’ work.

“During this time of heightened fear around the new virus, it is even more important to separate fact from fiction and reject all forms of stigma,” she said in emailed comments to the Thomson Reuters Foundation.

The coronavirus, which is thought to have originated in the Chinese city of Wuhan, has infected more than 100,000 people worldwide and caused almost 4,000 deaths.

Medical experts believe the illness first infected a bat or another animal and was then passed onto a human - though exactly how is still unclear.

As scientists toil for answers, some preachers have stepped in to offer their own interpretations.

“God’s love shows it is urgent to repent, because the Bible teaches homosexuals lose their souls and God destroys LGBT societies,” said pastor Steven Andrew of the USA Christian Church in a press release.

Last week U.S. radio host and Protestant minister Earl Walker Jackson used his show to criticize the impact of what he called the “homosexual movement”, calling it “the ‘homovirus’ for the family”, an apparent coronavirus reference.

The LGBT+ community has been a scapegoat for disasters throughout history.

Hurricane Sandy, which hit the East Coast of America in 2012, was described by a U.S. rabbi as “divine justice” for the state of New York legalizing gay marriage a year earlier.

A 1978 drought in California was blamed on the U.S. state’s liberal attitude towards LGBT+ people.

On Saturday, Meir Mazuz, an Israel-based Sephardic rabbi, said the coronavirus was divine retribution for Pride parades around the world.

“(The Pride march is) a parade against nature, and when someone goes against nature, the one who created nature takes revenge on him,” the Israeli daily newspaper, Israel Hayom, reported Mazuz as saying.