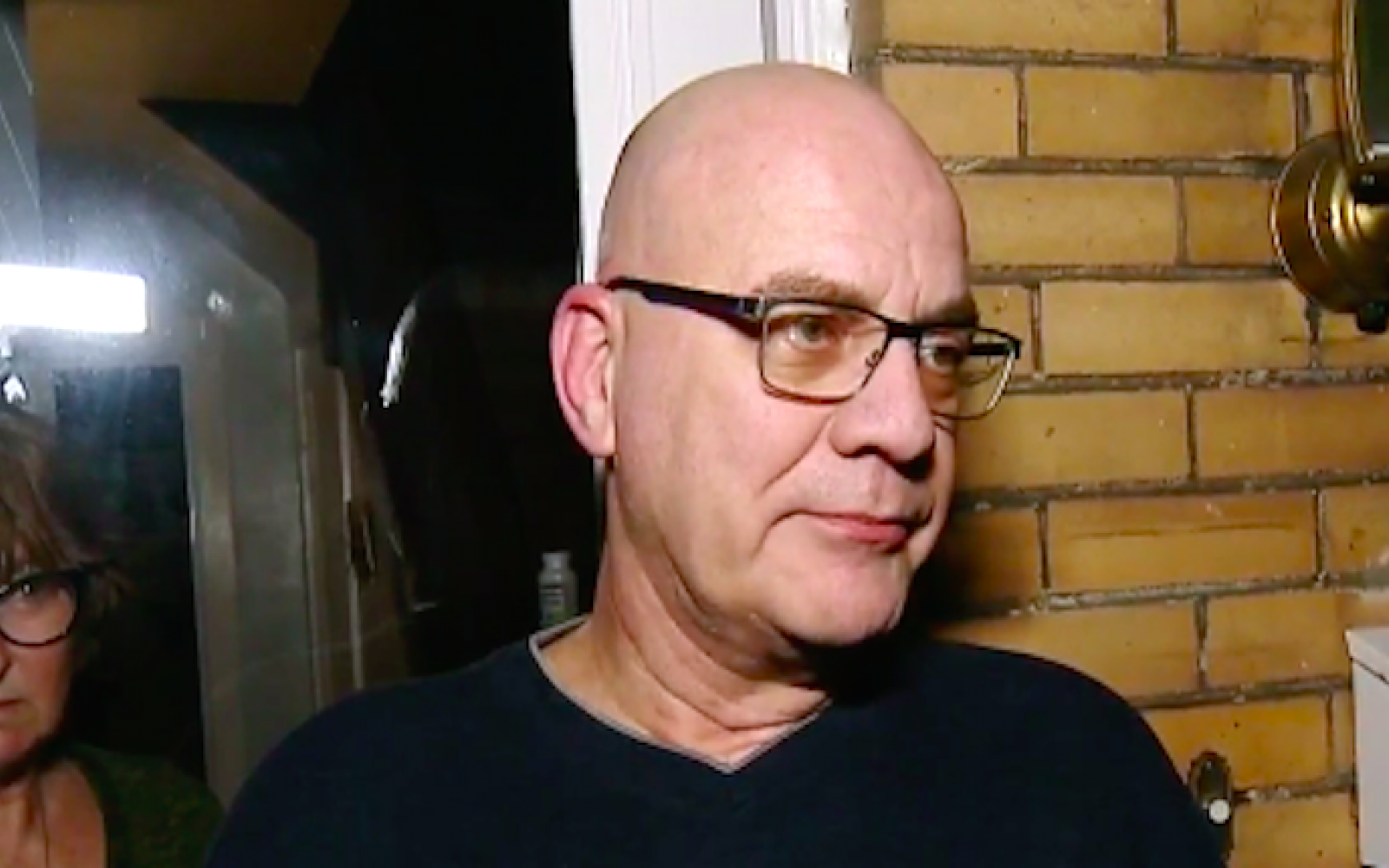 Pennsylvania pastor insists there’s an innocent explanation for him sitting in a parked car with a naked man who was bound with rope.

George Nelson Gregory, of Munhall, was cited about 11:30 p.m. Friday after police investigated a report of a suspicious vehicle parked in a Homestead neighborhood, reported KDKA-TV.

A homeowner told police that a man wearing no clothing got out of the car, and he was concerned because it was parked within sight of his daughter’s window.

Officers found the 61-year-old Gregory sitting in the back seat, and another man completely nude and bound with nylon rope sitting in the front seat.

The pastor told police they occasionally met up to “play with each other,” and the other man agreed their activity was consensual.

“I have nothing to hide, I did nothing wrong,” Gregory told the TV station after his arrest for open lewdness and indecent exposure.

He said police were investigating whether anyone in the car was intoxicated or unconscious, but Gregory said he was acting as a pastor before his arrest.

“I was counseling a young man with a drug problem,” Gregory said. “It did turn strange, but it wasn’t my doing, OK? And I was adamant that I’m not participating in that way, and so that’s when the police pulled up, and they assume things, but I’m standing by my story. It’s not true.”

Gregory said he has worked with the man for several years, and he and his wife have tried to get him help.

“I won’t deny that he began to take his clothes off and propositioned me, but I will deny, on a stack of Bibles with God as my witness, that I did nothing,” Gregory said.

The pastor said he was fully clothed, so he doesn’t understand why he was charged with open lewdness.

The other man was also cited in the incident, but it’s not clear what charges he faces.