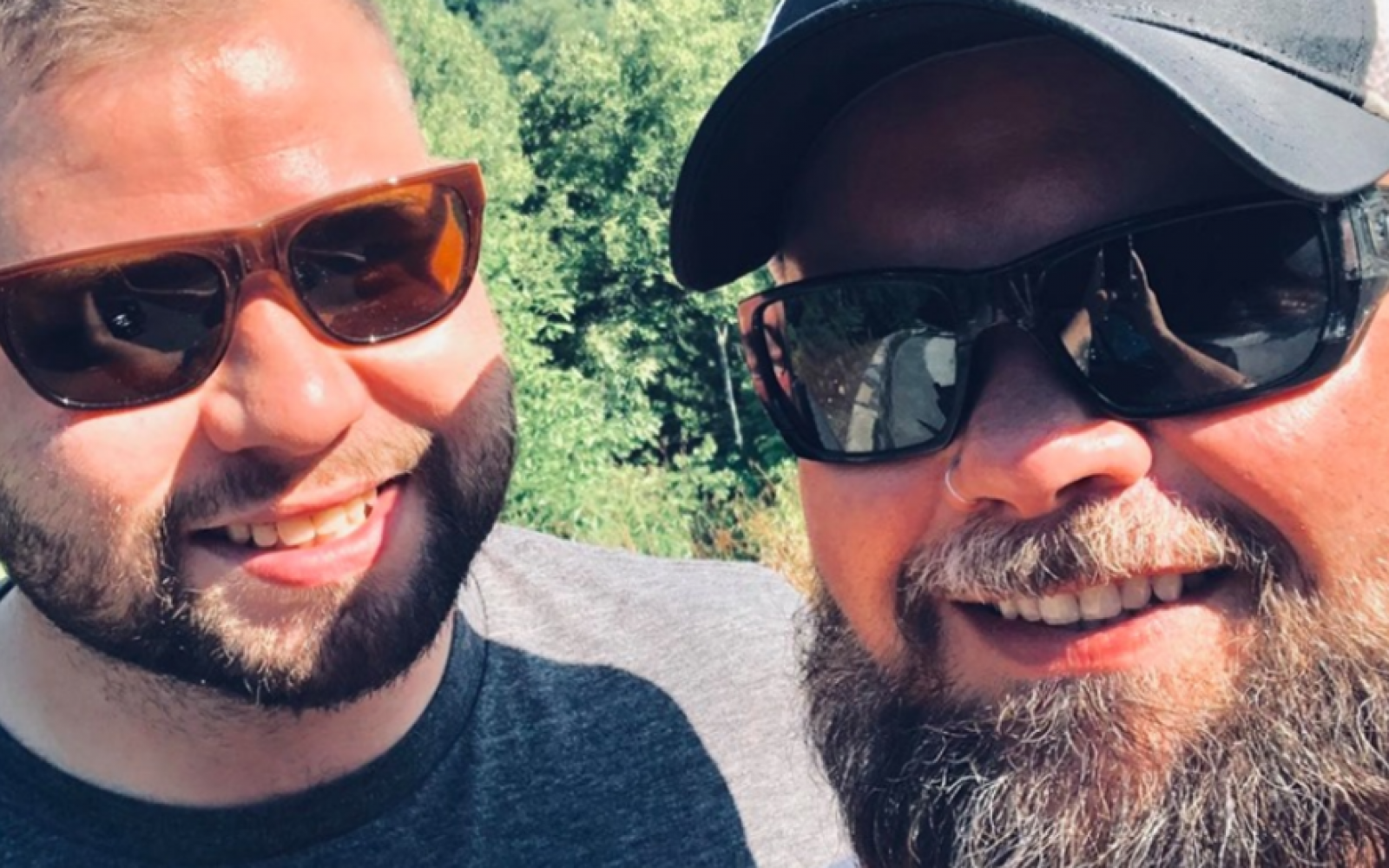 A dying Tennessee man's final wish will not be honored.

A bereaved son in Sweetwater, Tennessee says his sexual orientation is standing in the way of his father's funeral service.

His final wish is that his services be held at the church he first attended.

But when the church leadership found out the gay couple would be involved, Goodman says things got complicated.

Per the family's request, Goodman's father will not be named in this story.

"They're punishing my dad for a lifestyle choice I've made. Its not me up there in a casket. It's him," said Goodman.
Goodman's 71-year-old father has very few dying wishes.

He wants Jessie to sing "The Anchor Holds" at his funeral.

And he wants his services to be held at Lee's Chapel Baptist Church in Sweetwater.

"As long as I was going to take part in any way, he [Goodman's father] could not have his service there," said Goodman.

Goodman says the church's pastor, and some of its members, don't want him or his fiance to be involved in the service because they're gay.

We called Lee's Chapel Baptist Church's Pastor Jay Scruggs to see if this was true.

Pastor Scruggs had no comment, but did say he would talk with us after Jessie's father is in the grave.

"Of course the church doesn't agree with my lifestyle," says Goodman. "And he [Daryl Morrow] asked me if I would be OK coming and sitting there alone, knowing my partner could not come, and that if he did come, he would be asked to leave," said Goodman.

A longtime member of the church, Daryl Morrow, also spoke with us on the phone.

He says he told Goodman that his fiance, Brandon, should not attend the funeral, but added that he felt the family should still be allowed to hold services at the church.

"He did know that his funeral wouldn't happen there, and he had a very hurt look on his face when we told him that," said Goodman.

One wish will be honored: Goodman will sing "The Anchor Holds" at his father's funeral, that will now be held at a different funeral home in the area.

Goodman's father is still alive, but his family say he only has a few days left.

We also reached out the The Southern Baptist Convention.

Officials say they could not find any records indicating Lee's Chapel Baptist Church is affiliated with their organization.