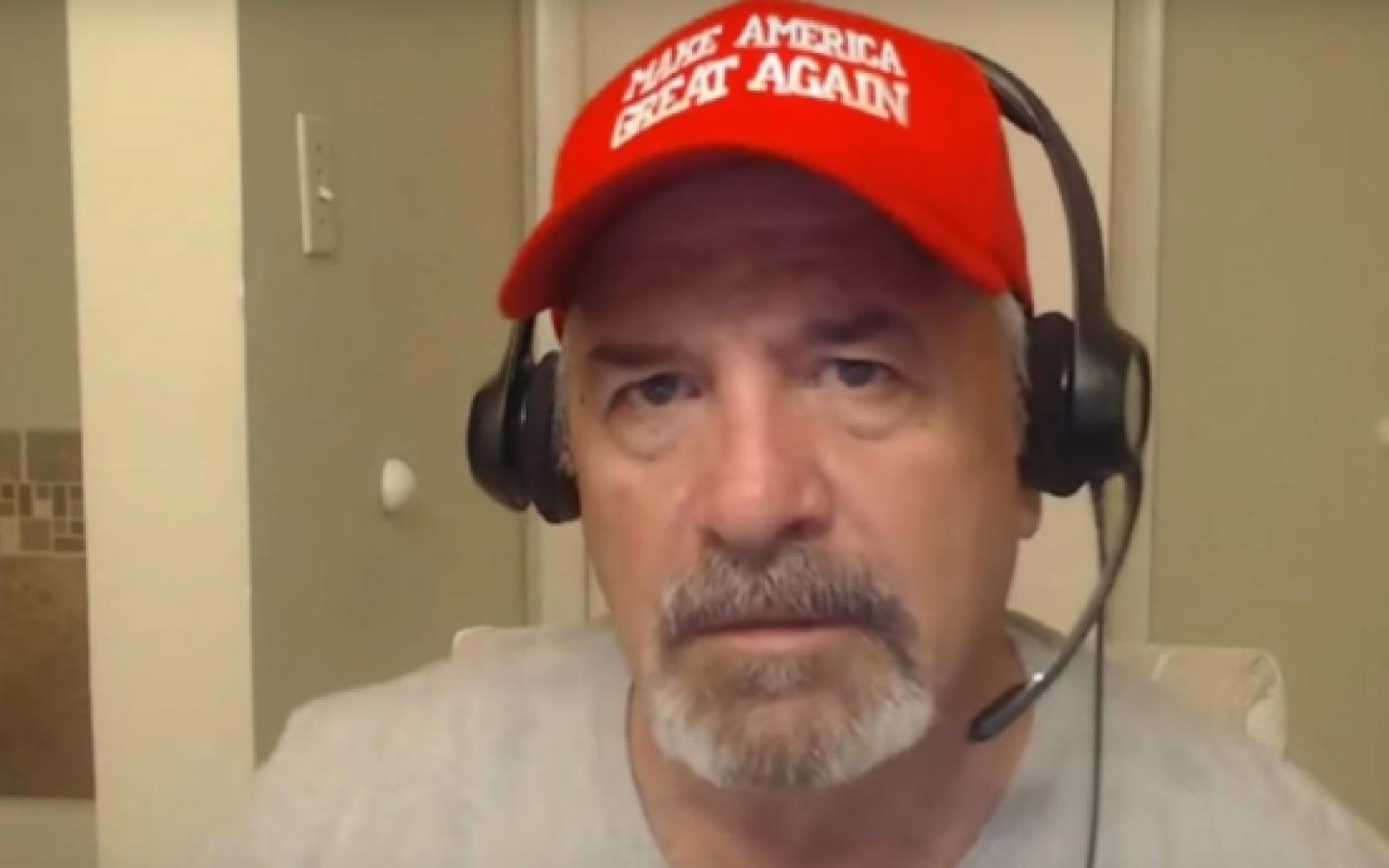 High school football coach and internet pastor ‘Coach’ Dave Daubenmire, who has a surreal online following, made the comments on his ‘Pass the Salt’ livestream. ﻿

“It’s where the Devil will take us if we give him free range in our minds.”

“You can be a man who impregnates a lady and lets her kill her baby, but you’re not allowed to have any opinion on it.

“You just have got to sit there in a corner, shut up, and let the women do whatever they want to do.”