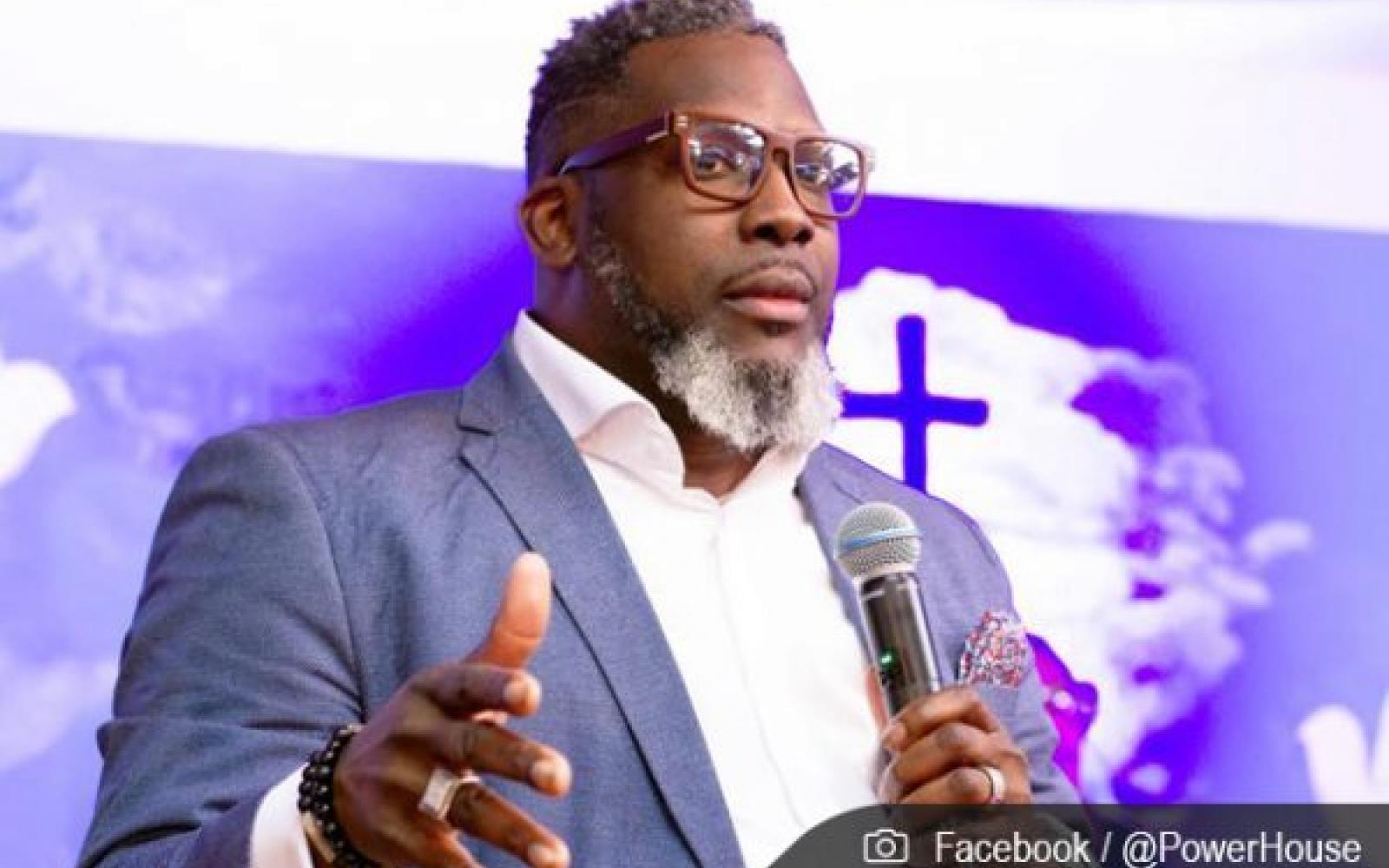 God doesn't like ugly, and apparently doesn't care for hypocrites as they are always exposed.  Last week we shared a video of Antonio Rocquemore asking a member of the congregation to leave because they weren't dressed like a man.  The video soon went viral and many critized the pastor for talking about the way a member of the congregation was dressed while he wore stone washed skinny jeans.  However the pastor doubled down on his statements.  He might have considered humbling himself because now all his skeletons are coming tumbling out of the closet.  Posts soon started pouring in about the Pastors less than holy personal life including alleged extramartial affairs, child molestation and as someone pointed out his own daughter is a lesbian.

In the video you can see his daughter but we won't make any judgements about her sexuality based on how she's dressed however several sources have confirmed she's a lesbian.

Several sources also confirmed the pastors extramartial affairs, and the messy and toxic relationship between his current wife and his ex wife and how their dealings with the Pastor "overlapped"

Check out the post below and see for yourself: