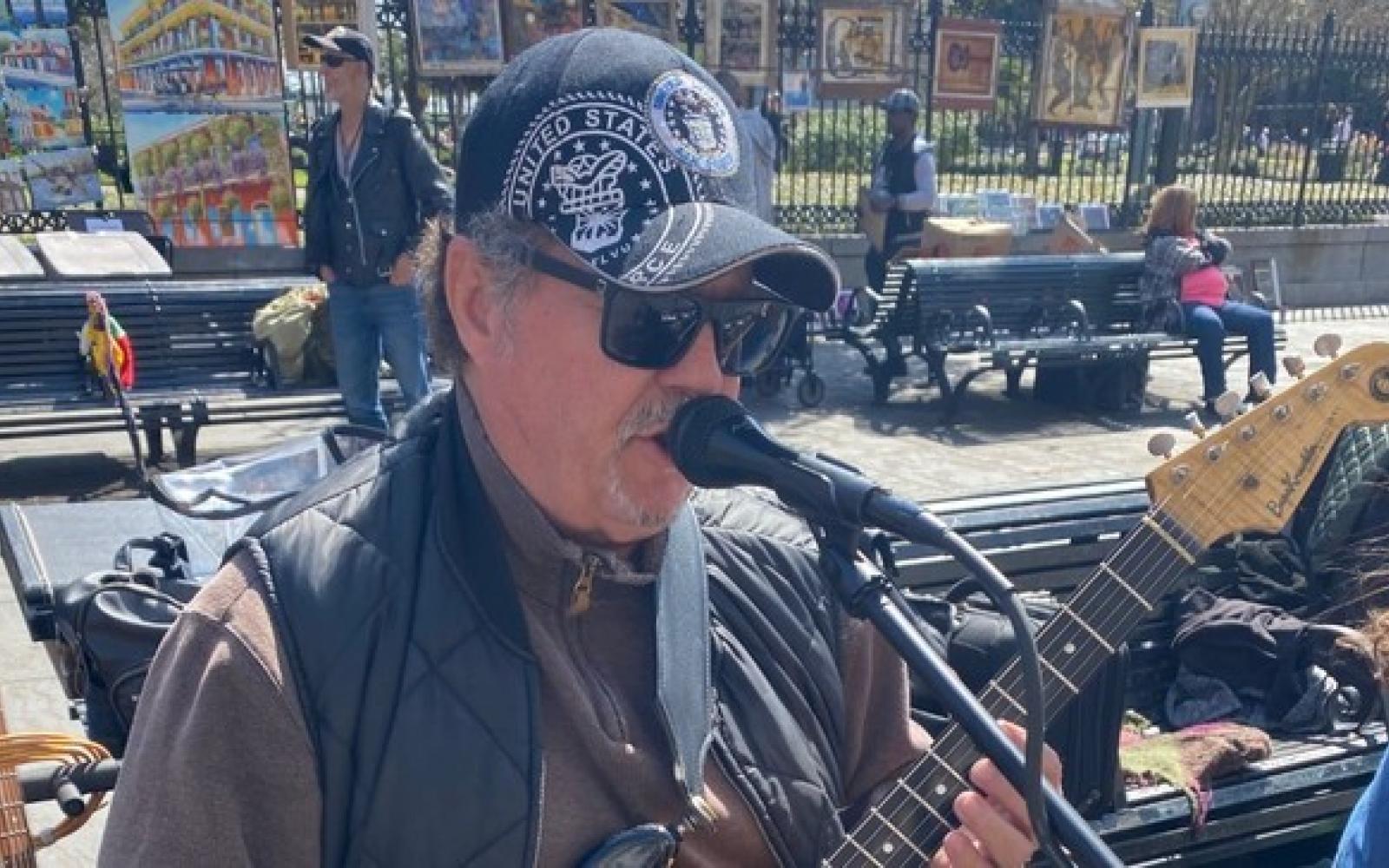 VA- One of the first fatalies in Virginia from coronavirus was a 66-year-old Christian “musical evangelist” who fell ill while on a trip to New Orleans with his wife. As the Friendly Atheist’s Bo Gardiner points out, Landon Spradlin had previously shared opinions that the pandemic was the result of “mass hysteria” from the media.

On March 13, Spradlin shared a misleading meme that compared coronavirus deaths to swine flu deaths and suggested the media is using the pandemic to hurt Trump. In the comments, Spradlin acknowledged that the outbreak is a “real issue,” but added that he believes “the media is pumping out fear and doing more harm than good”

“It will come and it will go,” he wrote.

That same day, he shared a post from another pastor that told the story of a missionary in South Africa who “protected” himself from the bubonic plague with the “Spirit of God.”

“As long as I walk in the light of that law [of the Spirit of life], no germ will attach itself to me,” read a quote from the post.

As WBTV reported, Spradlin fell ill while returning home to Virginia after a trip to New Orleans with his wife, Jean. His condition worsened last week, and he was taken to a hospital with difficulty breathing. He was tested for coronavirus, and the next day the test returned a positive result.

He remained in the hospital and died on Wednesday, family members said.