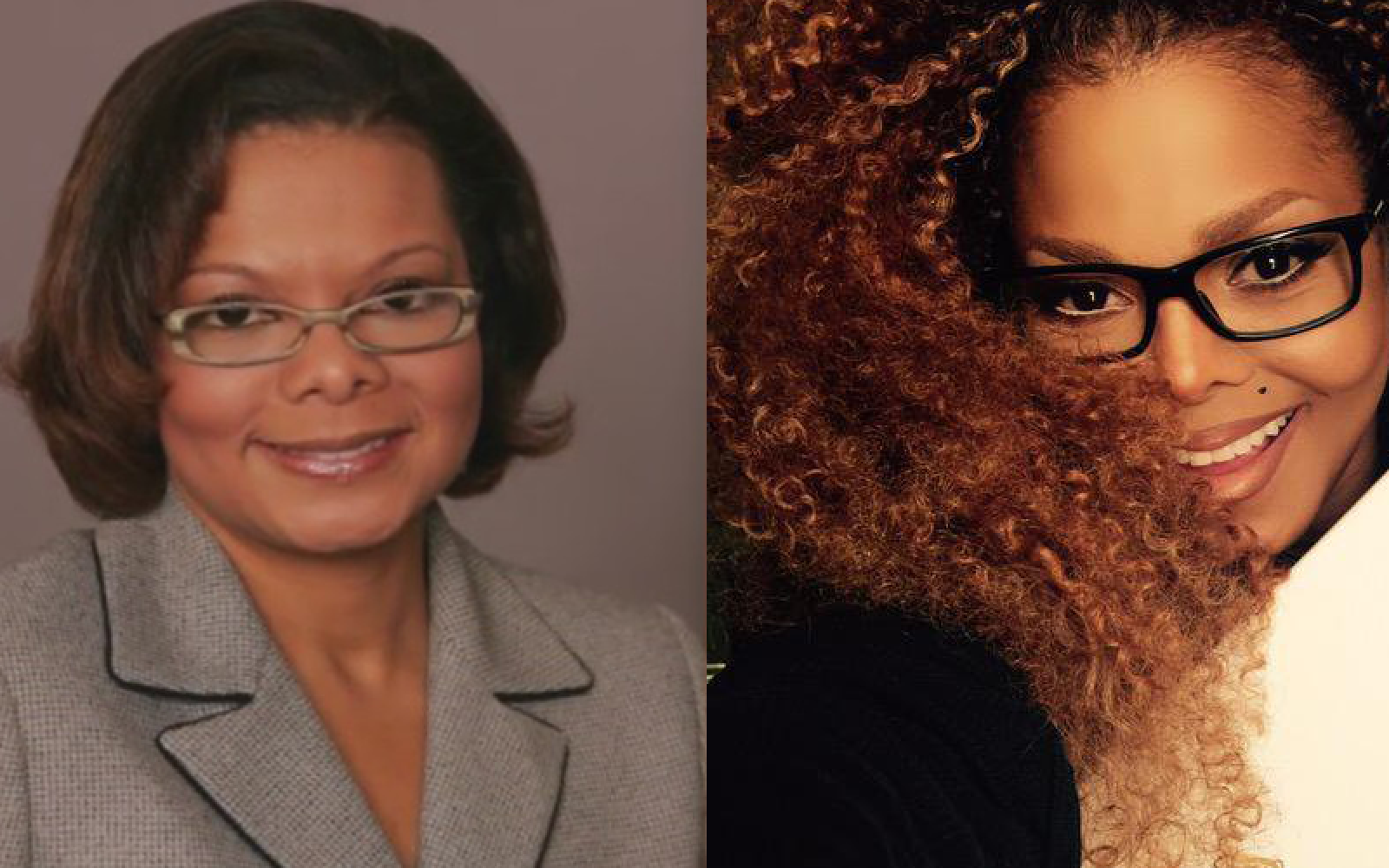 When Petersburg School Board in Central Virigina announced the appointment of Dr. Maria Pitre-Martin as the new superintendent on Thursday, social media quickly lit up with how much the educator looks like music icon Janet Jackson.

Under an article posted to WRIC.com users couldn't get over how much the educator and Jackson resembled each other:

Another user commented: "When Rhythm Nation decides to get in education"

Other comments were equally stuck by the resemblance.

"Janet Jackson is retiring from showbiz and becoming a superintendent for Petersburg. WTF"

While many found it funny and joked about her looks others were offended about the comparison.  One user wrote:

"So she’s got all these credentials and has the potential to make some real change and the only thing you all can do is comment on her looks. Over and over and over again like its an original comment? Congratulations Dr. Pitre-Martin, you have far more depth than your looks. I hope you do your best, and good luck on your challenges ahead."

Dr. Pitre-Martin, the current deputy state superintendent for the North Carolina Department of Public Instruction, has 29 years of experience in public education. She earned her Ph.D. in educational administration from Texas A&M University and her master's degree from the University of Southwestern Louisiana.

On her new role she says:

“I believe in bringing people together to achieve results. I look forward to working with Petersburg teachers and administrators, with families and students and with community partners to build on the strong foundation laid during the past three years," Dr. Pitre-Martin said. "My initial plan as superintendent is to get acquainted with the community while focusing on what is best for students and making good choices with the resources available.”

We wish her all the best in her new role. 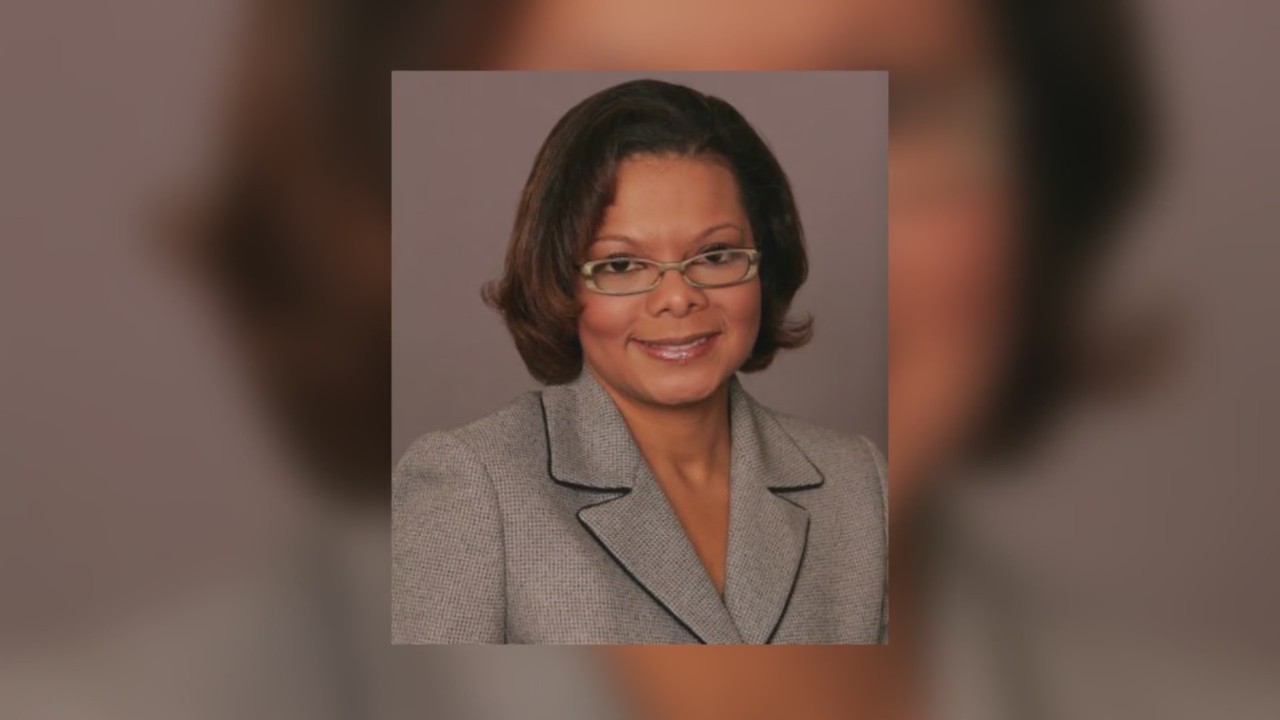 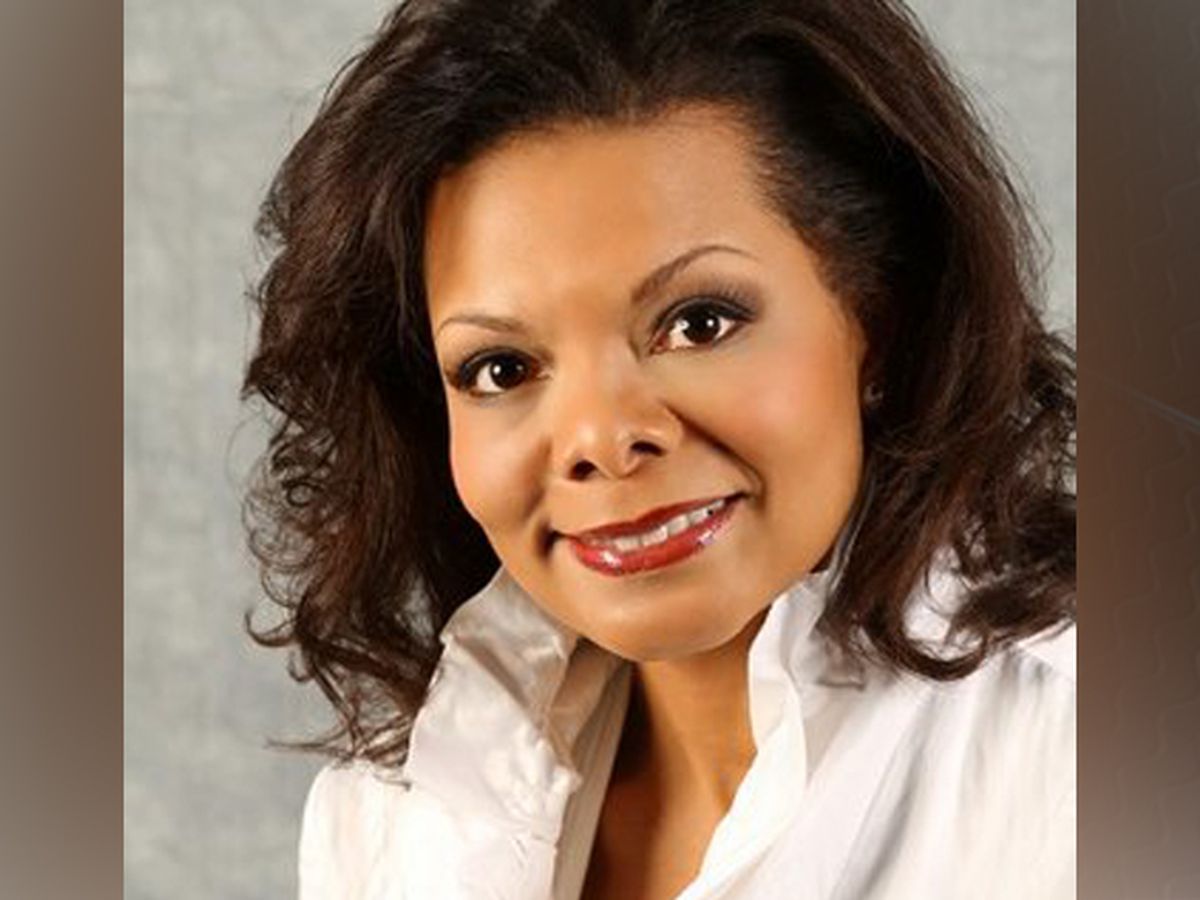