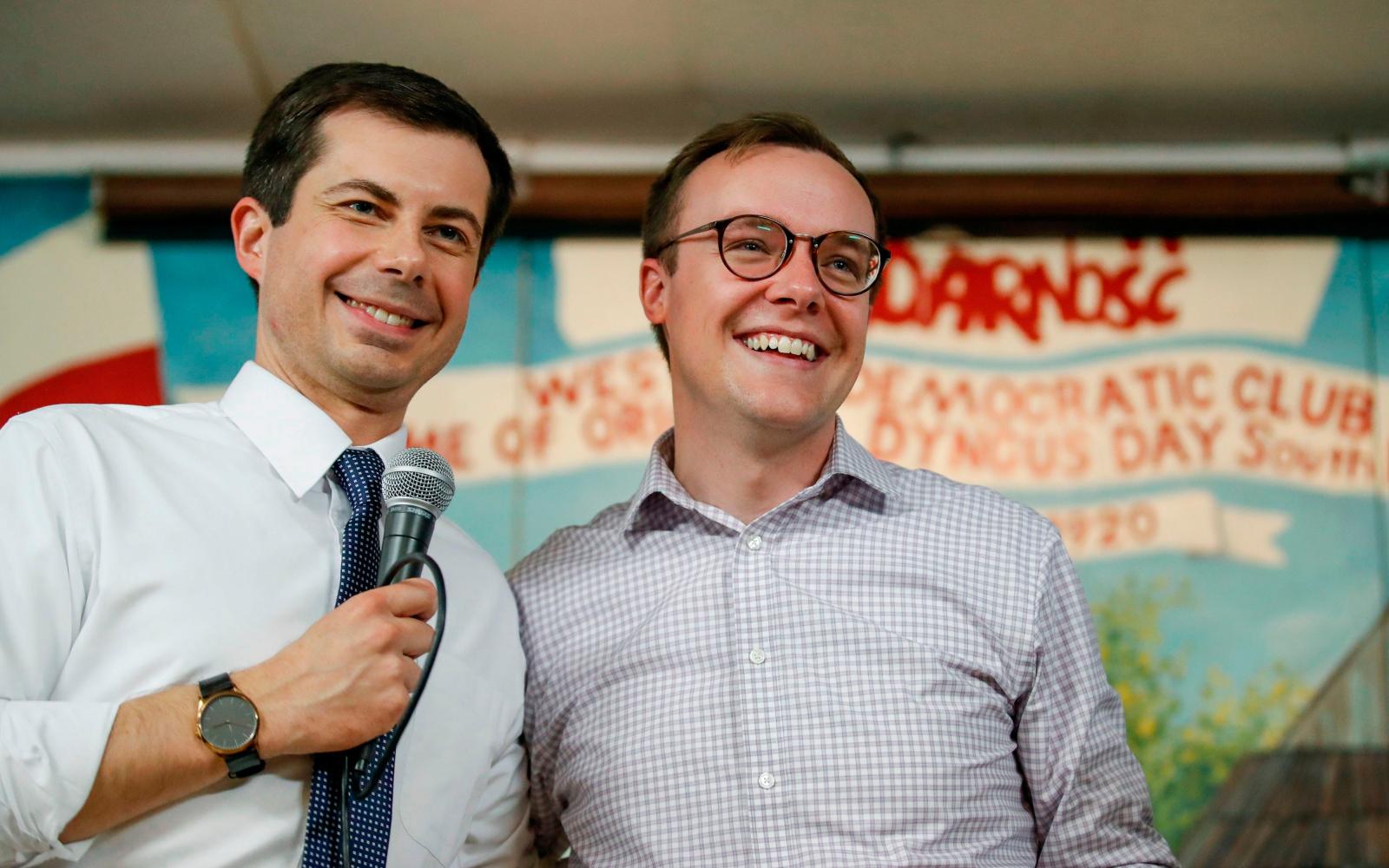 A popular Providence LGBTQ nightclub says the campaign of Democratic presidential hopeful Pete Buttigieg canceled a fundraiser with Buttigieg’s husband Friday night due to concerns over the venue’s appropriateness.

Chasten Buttigieg, husband of the former mayor of South Bend, Indiana, had been slated to headline the fundraiser at the Dark Lady Friday night.

The event had been widely promoted on social media, including by City Council President Sabina Matos. Buttigieg, the first openly gay candidate to mount a major run for president, is believed to be in the top tier of candidates ahead of the Iowa caucuses and New Hampshire primary next month. He has been endorsed by Providence Mayor Jorge Elorza.

Buck Asprinio, the general manager of the Dark Lady, said members of the campaign who arrived at the venue ahead of the event said they asked staff members to remove the “dancing pole” in the middle of the club. They refused to do so.

“It’s been here since we opened and it’s not going anywhere,” Asprinio said. “The dancer pole is part of who we are ─ if you want to dance on a pole, we’re the place to be.”

A spokesperson for the Buttigieg campaign did not deny the Dark Lady’s version of events, but declined to provide a reason for the relocation.

“Unfortunately we had to relocate this evening’s event,” campaign spokesperson Tess Whittlesey said. “We are grateful to the enthusiastic and dedicated supporters that joined us tonight in Providence.”

Asprinio claims Buttigieg’s campaign knew about the pole prior to booking the event.

“We had sent pictures of the club, they knew exactly what the place looked like,” Asprinio said. “We thought the fundraiser was going forward at full force.”

Asprinio said the Buttigieg campaign canceled the event about 20 minutes before it was scheduled to start, and told people arriving to move over to the Hotel Providence.

He expressed disappointment that the event was moved to a “straight venue” instead of an LGBTQ-oriented one.

“To be an openly gay candidate for president,” I would think they would want to show support for their own community,” Aspirinio said.

The Dark Lady took to Facebook to express dismay about the cancelation: “We guess this is what the gay candidate does to the gay community!”

People in attendance at the Hotel Providence fundraiser told news station WPRI 12 the initial plan was to start at the hotel and then move to the larger event a Dark Lady. None were aware of the reason for the change in plans.

The campaign said it offered to compensate the Dark Lady for the previously agreed-upon price for the event.