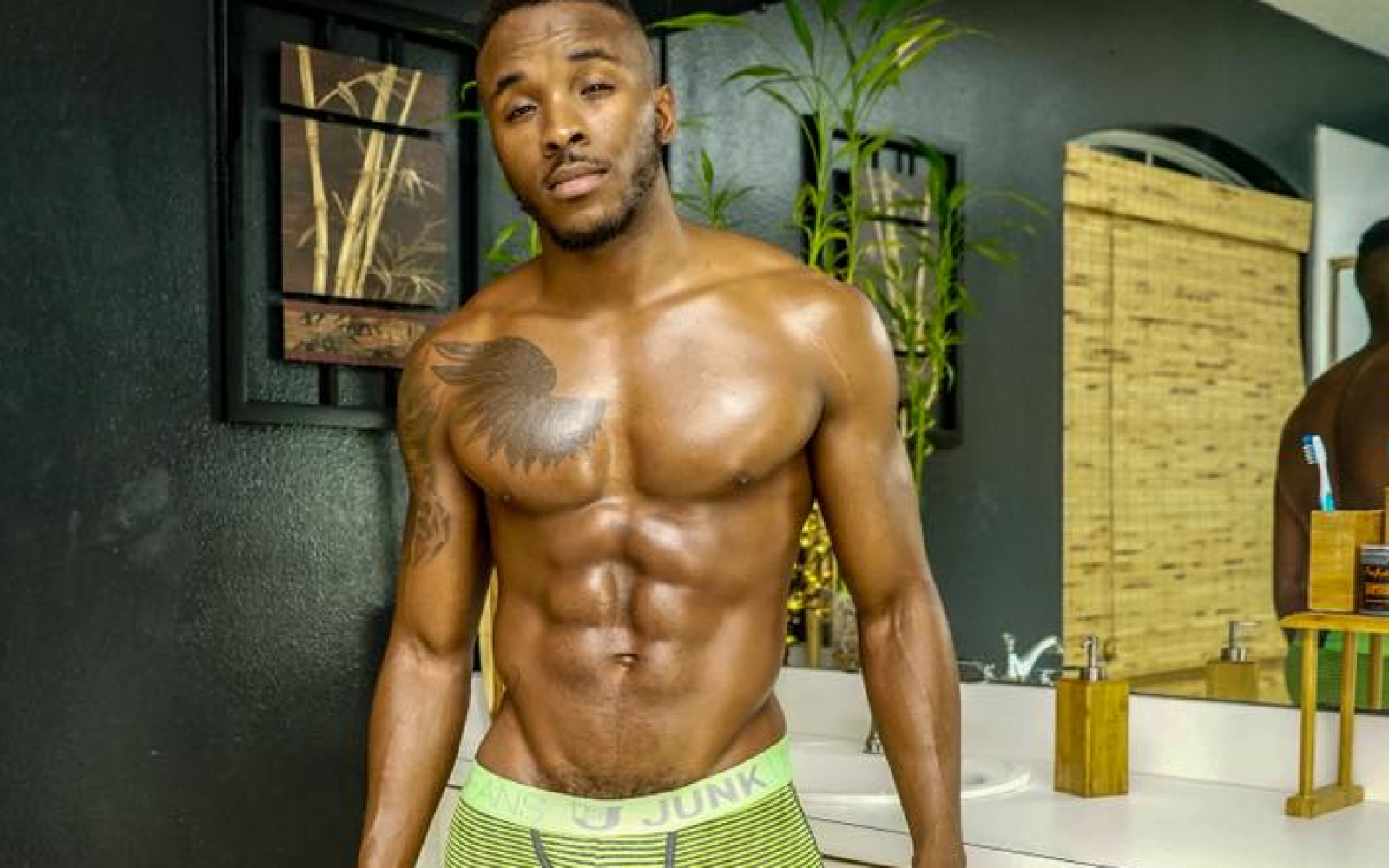 Adult Film Star Pheonix Fellington answered questions Saturday about his career and the majority of them seemed to be about race and why he seems to only appear on screen with white men.  Though Pheonix has appeared before with other black actors they pointed out his portfolio mostly consists of scenes with someone who was not black.  In a series of responses through profoundly that he later posted to Facebook Fellington explains why.

I work in P0rn. I want to be successful and make money. I don’t care too much about f*cking exactly who y’all want me to. That doesn’t always put money in my pocket.

Those are the companies that hired me.

These black p0rn companies you guys want me to work for DONT EVER CALL ME OR ANSWER MY MESSAGES TO WORK WITH THEM. The black P0rn companies that have asked me to work with them were CHEAP AS F*CK AND WANTED ME TO WORK FOR LESS THAN $550!!! I’m NEVER doing that sh*t!

In my PERSONAL life I talk to and f*ck everyone. Trust me on that, everybody walls are being caved in. Idc if you’re white black or Asian, if that hole looks nice I’m diving in.

I had an ex bf who was white, oh fucking well.

I work in P0rn. Why the f*ck are we discussing race politics??? If you don’t like my work or videos scroll to the next model. There are thousands." 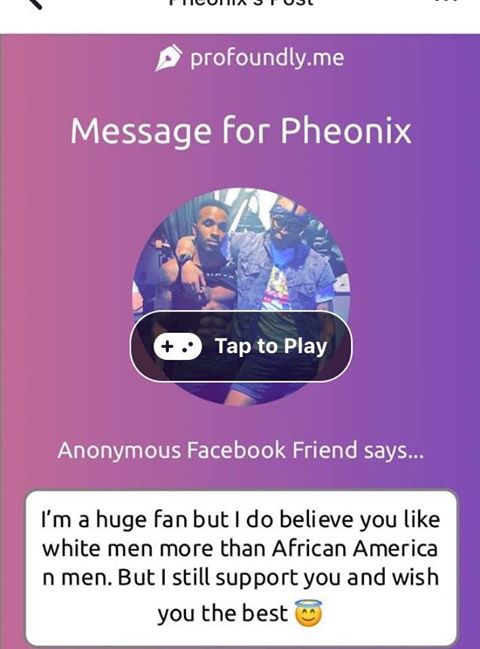 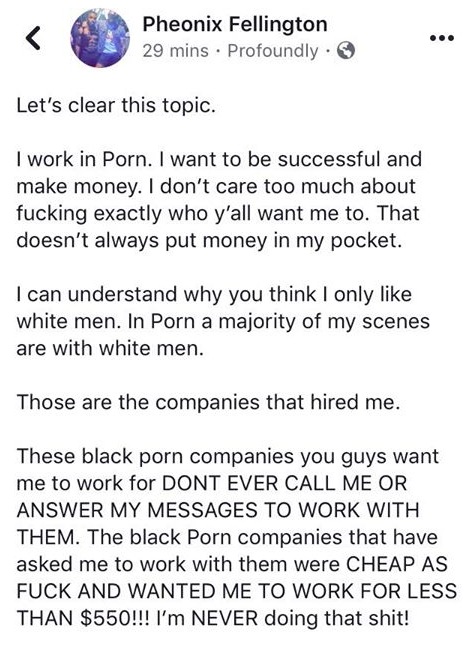 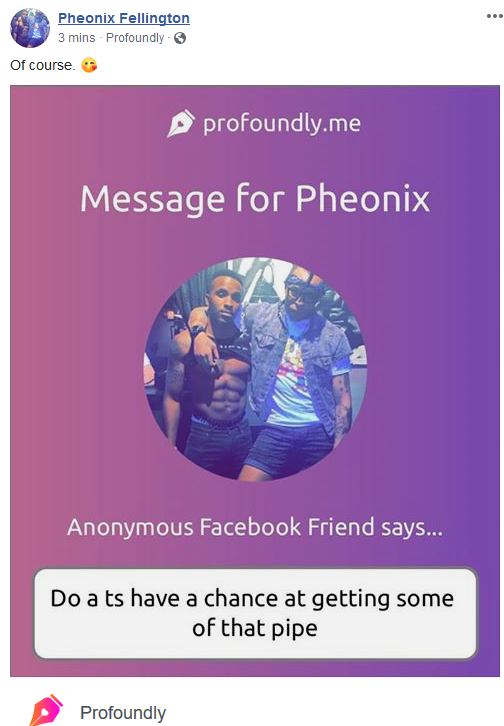 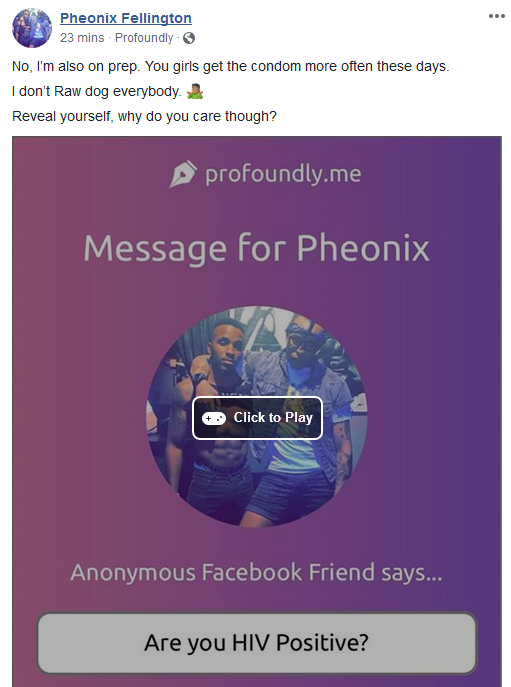 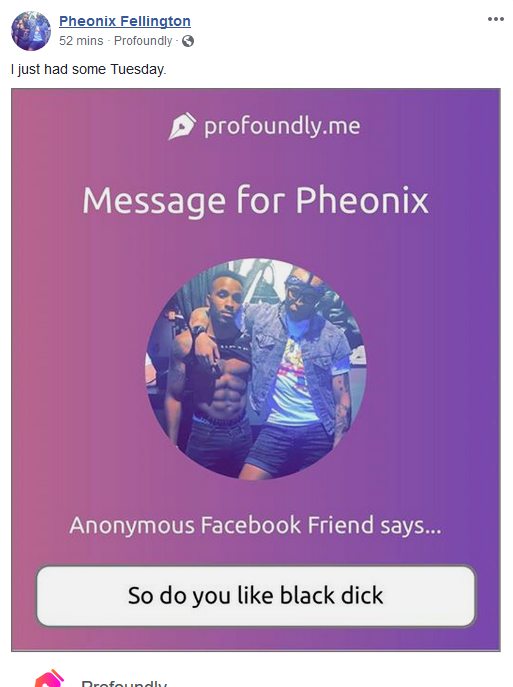 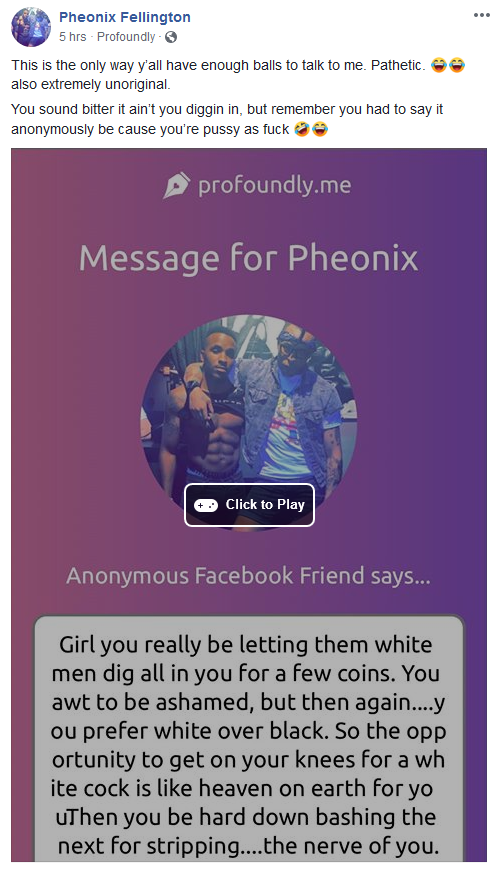