Philadelphia Trans Woman Beaten By Mob That Broke Into Her Home 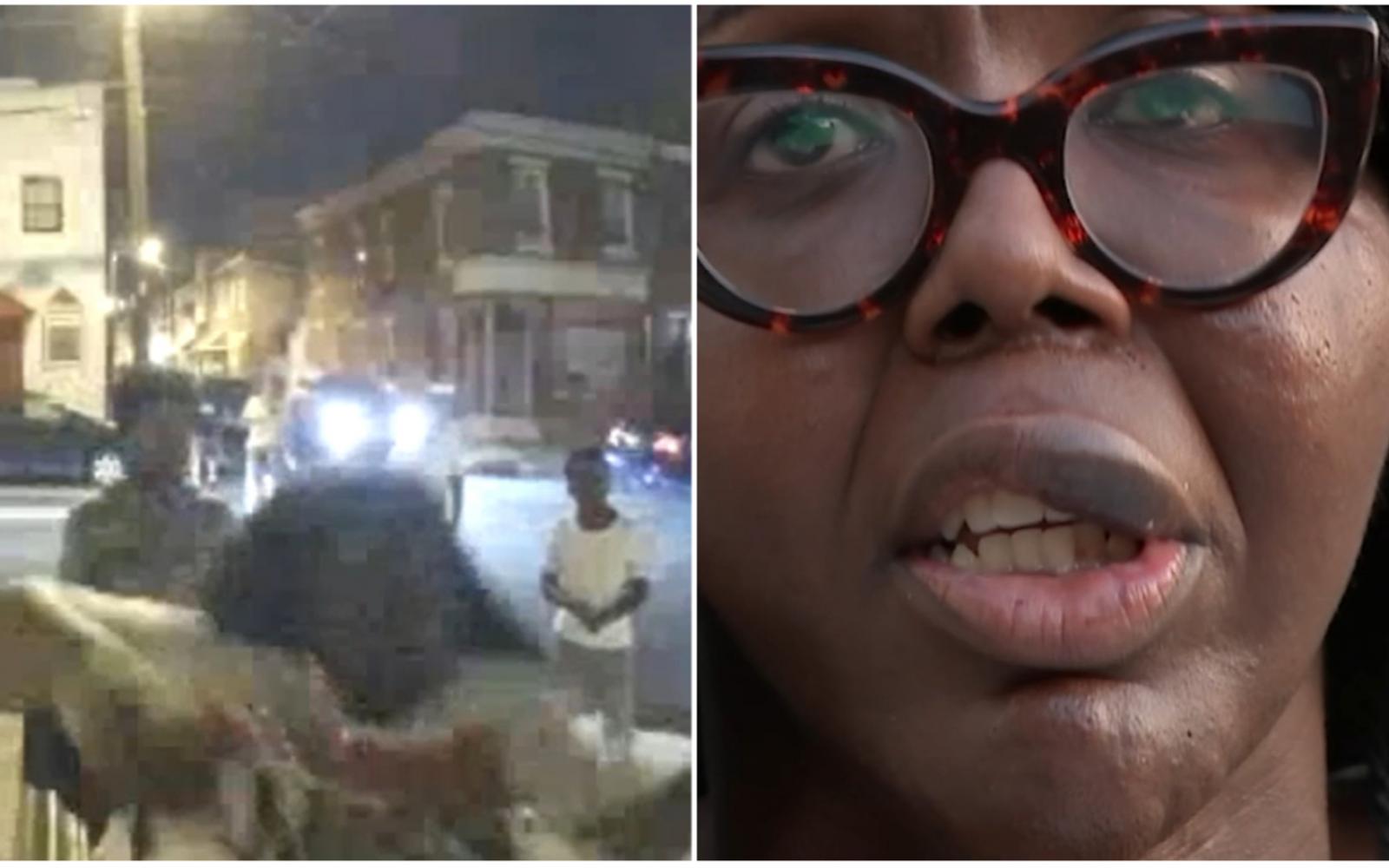 Philadelphia police are investigating the brutal beating of a transgender woman in Philadelphia.

"My lips are swollen, my jaw is very sore, barely even able to chew it's so bad," said 34-year-old Kendall Stephens.

She says she was in her home with her husband, 12-year-old goddaughter and another child when a loud ruckus broke outside.

"It was a brawl, people were fighting, people were throwing around liquor bottles all in front of my property while I had kids inside," said Stephens.

She says she threatened to call 911 if they didn't quiet down and disperse. Stephens says suddenly some of the people in the group began to attack her, part of which was captured on surveillance camera before it was ripped from the wall.

"This lady comes balling at me like a bull and starts swinging at me, I tried to close my door, front door, and as I'm doing this, she kicks it open and starts attacking me all about the face," said Stephens.

"They called me a tranny, they said, 'You're a man, we're gonna get you.' And they were repeating this all throughout the beating, (they) said that I deserved it," said Stephens.

Stephens says initially police we're handling it as a simple assault but she later went to the hospital where medical personnel called detectives.
Deja Alvarez is the co-chair of the Philadelphia LGBTQ Police Liason committee. She says she is looking into the case to make sure people are brought to justice.

"I was grateful that Kendall was alive, but I am angry at some that this happened. I am also angry at some of the ways it was handled," said Alvarez. "There will be an example made that it is not going to be open season on trans people."

Meanwhile, Stephens says she hasn't been able to get a wink of sleep.

"I am in fear of my life, they threatened to come back and finish the job. (They were the) last words they said to me," she recalled. "They already showed what kind of monsters they are, they're savages."

So far, there have been no arrests but police have the surveillance tape and they have some leads on suspects that they are working on.

Anyone with any information is asked to call police at 215-686-TIPS.