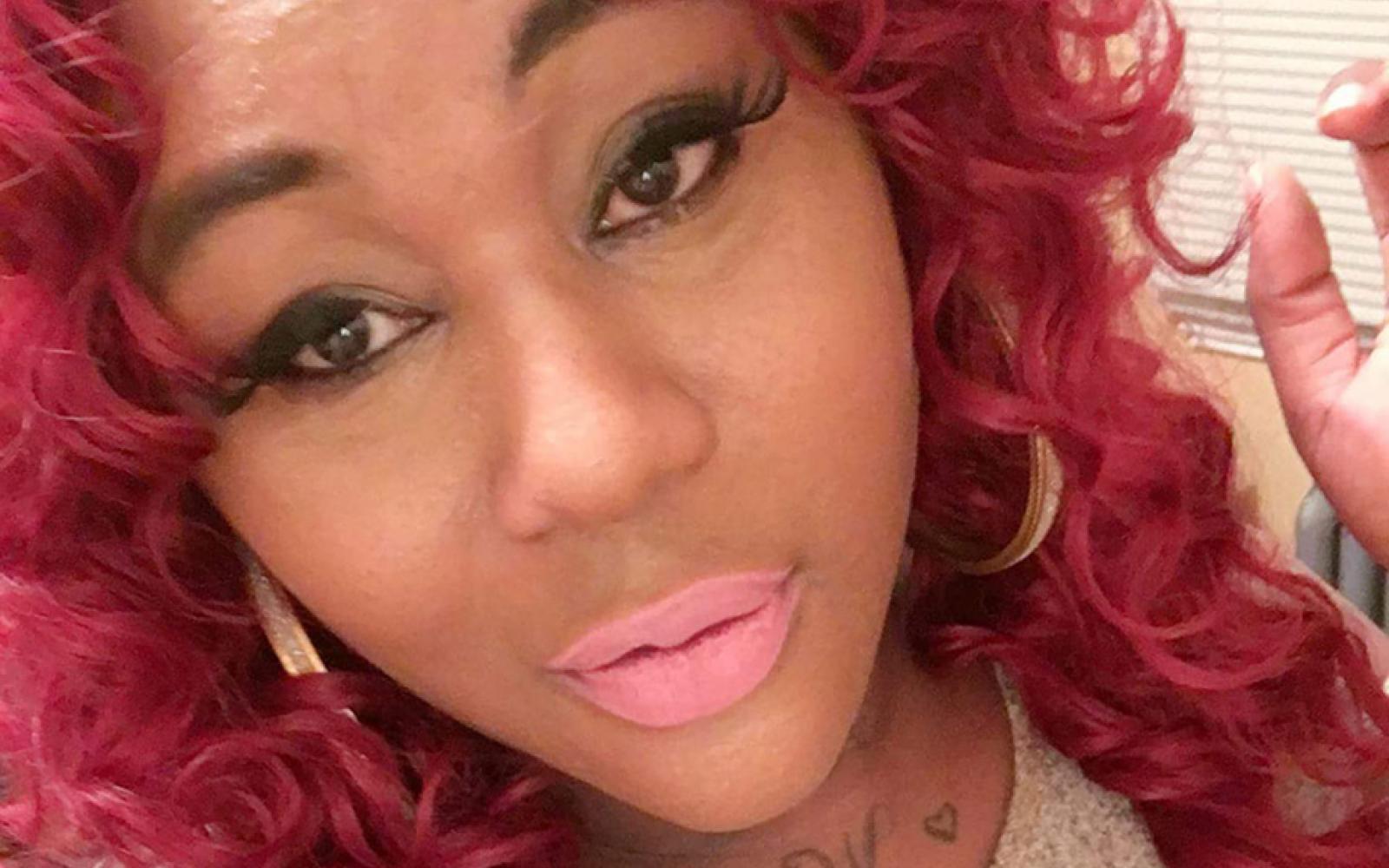 A week after two transgender women — one in Chicago and one in Shreveport — were murdered in one day, Philadelphia magazine is reporting that a trans woman has been murdered in Philly.

According to police reports, officers responding to a shooting call at 4300 Old York Road at 1:05 a.m. Wednesday, Sept. 5, found the body of 30-year-old Shantee Tucker. Tucker had been shot in the back; she was taken to Temple Hospital where Dejanay Stanton

Police said a preliminary investigation indicates that Tucker had a brief argument with someone inside a black Ford pickup truck, and that someone in the truck shot her. The truck was an older model with bonding on it, tinted windows and no tailgate. Philadelphia police have the Homicide Unit at 215-686-3334.

According to Shreveport media, which deadnamed her, Bell, 18, was shot multiple times early Thursday morning. Police found her lying on the street in the Cedar Grove neighborhood. She was rushed her to a local hospital where she was pronounced dead.

No suspect has been identified, but investigators are asking anyone with information to contact Shreveport Police Investigators at 318-673-6955.