Photographers Were Forbidden From Taking Pictures of Beyonce, Kobe Bryant's Children During Memorial 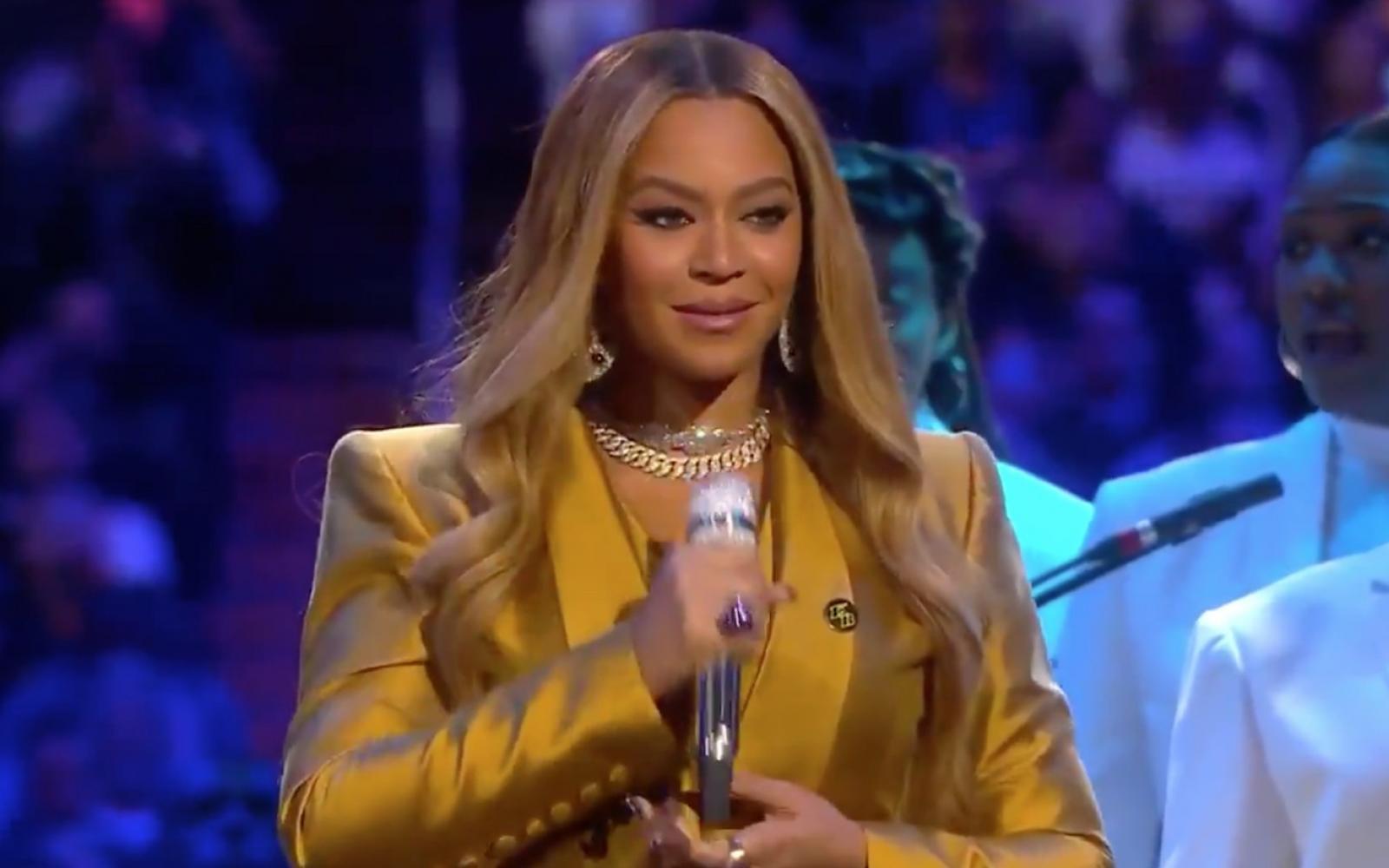 Photographers were forbidden from taking snaps of Beyoncé during her performance at Kobe Bryant’s memorial in Los Angeles on Monday, according to several photo agencies.

Editors at the Associated Press and Getty Images told The Post that organizers of the livestreamed Staples Center event prohibited them from taking photos of the Grammy-winning singer or Bryant’s children.

Beyoncé opens Kobe & Gianna's Celebration of Life with one of his favorite songs.

The pop superstar kicked off the memorial to the Lakers legend and his 13-year-old daughter, Gianna, by performing her hit songs “XO” and “Halo.”

One insider at the event said, “It is so offensive to Kobe’s family and the fans, Beyoncé is so controlling of her image — she usually only allows approved selected images of her to be released — so no photographers at the Kobe memorial were allowed to take her picture. Really, at a memorial? Not even the family of Michael Jackson did that.

“A Staples Center staffer was dispatched to make sure not a single camera was focused on the stage. The photographers couldn’t believe it. This doesn’t help Beyoncé’s image at all, it hurts her. It makes her look like a diva. The memorial wasn’t about her. The only shots of Bey that did emerge were screen grabs from TV. None of the other artists at the memorial asked for this, not Christina Aguilera, not Alicia Keys.”