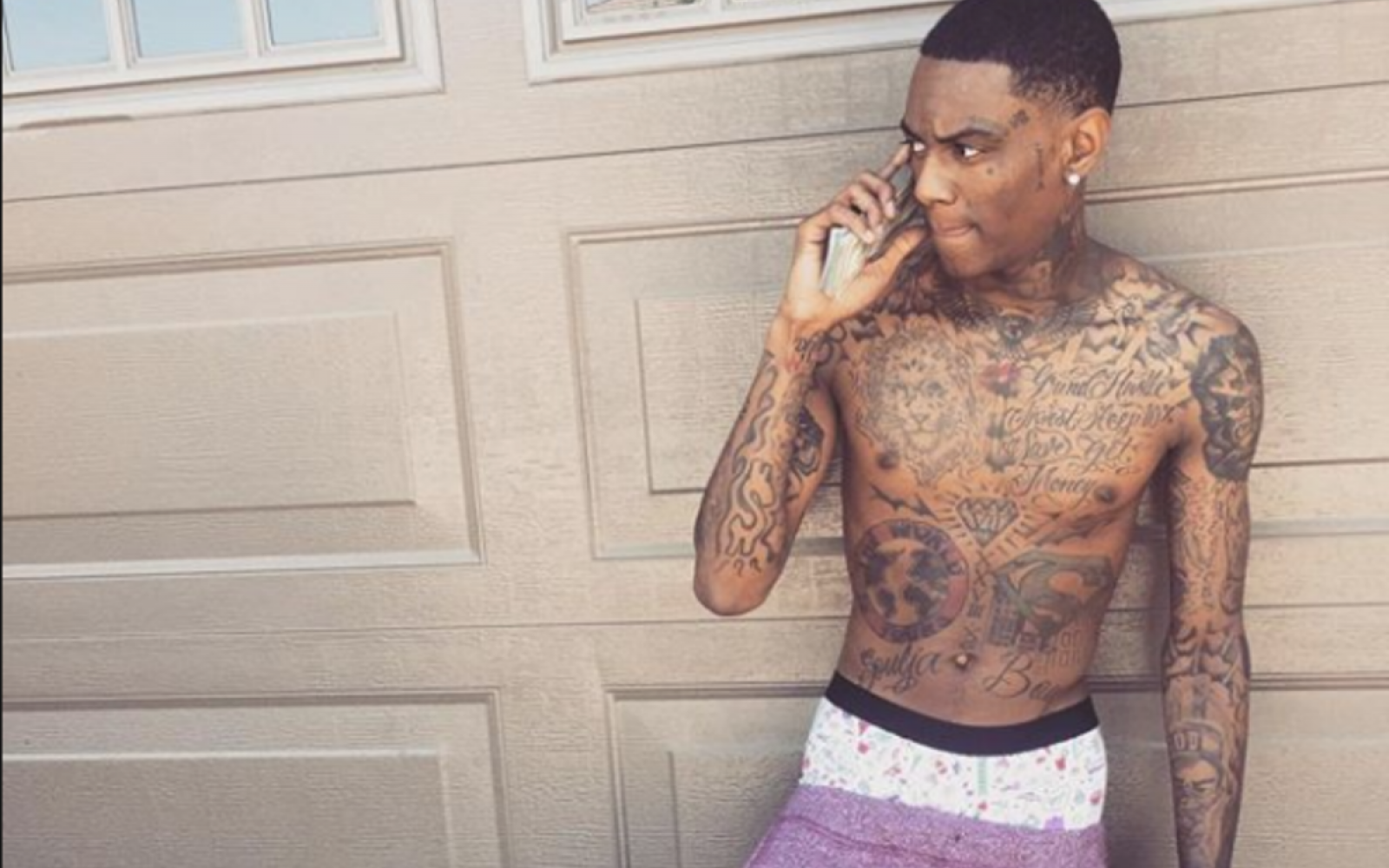 Over the past week Soulja Boy has been called a lot of things.  A crackhead, a pioneer, a legend, big dracco, a fool, and cocky.  In the words of Beyonce, he has a big ego, and he talks like that cuz he can back it up.  Not only is he a millionaire, but he's a millionaire with a third leg. Maybe he feels like it will make up for his lack of lyrical content.  For whatever reason Soulja is right up there with the Game as for as dick pics that he's dropped to the internet.  We aren't mad, nor are we keeping count, we're just saying. 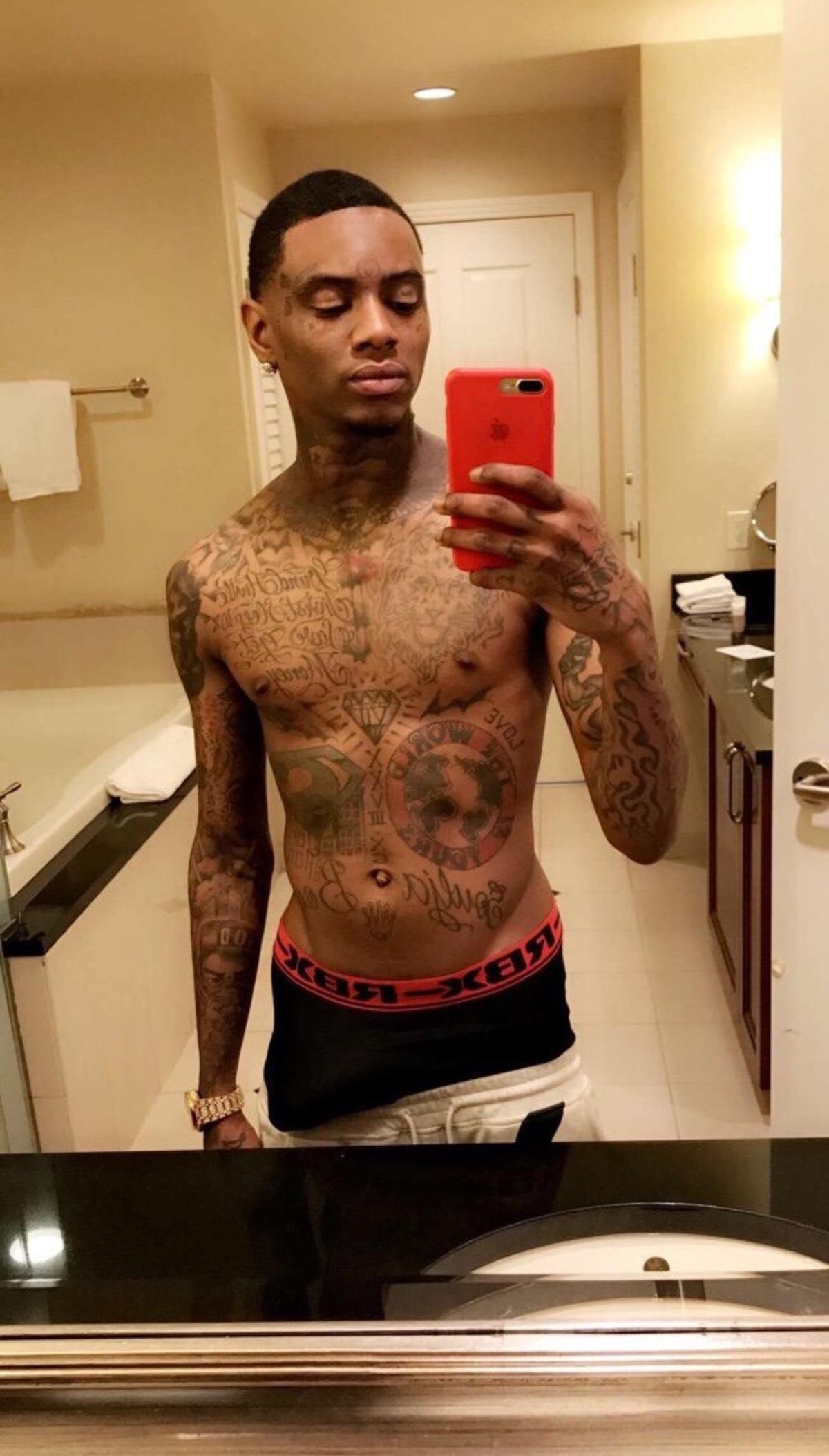 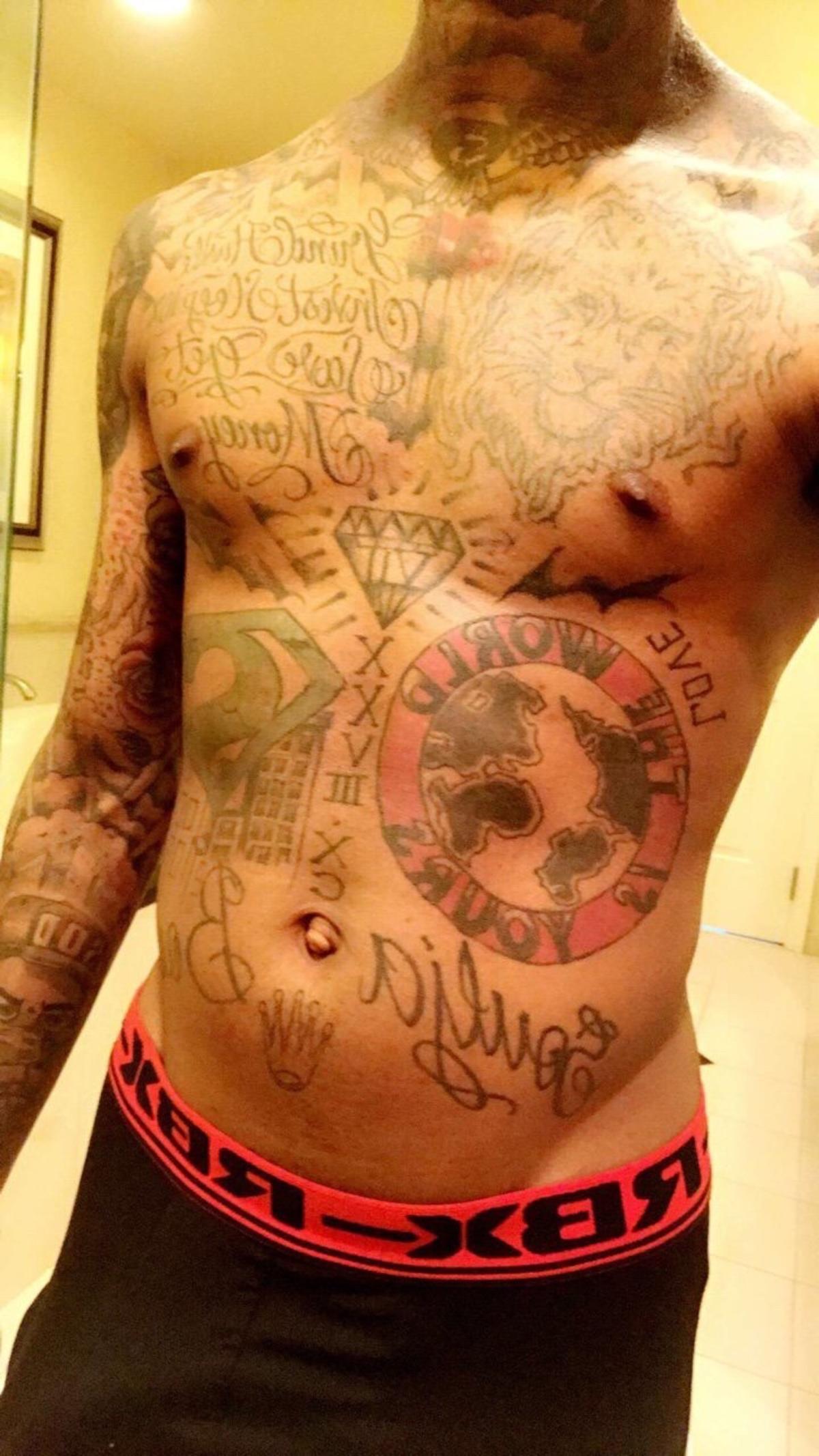 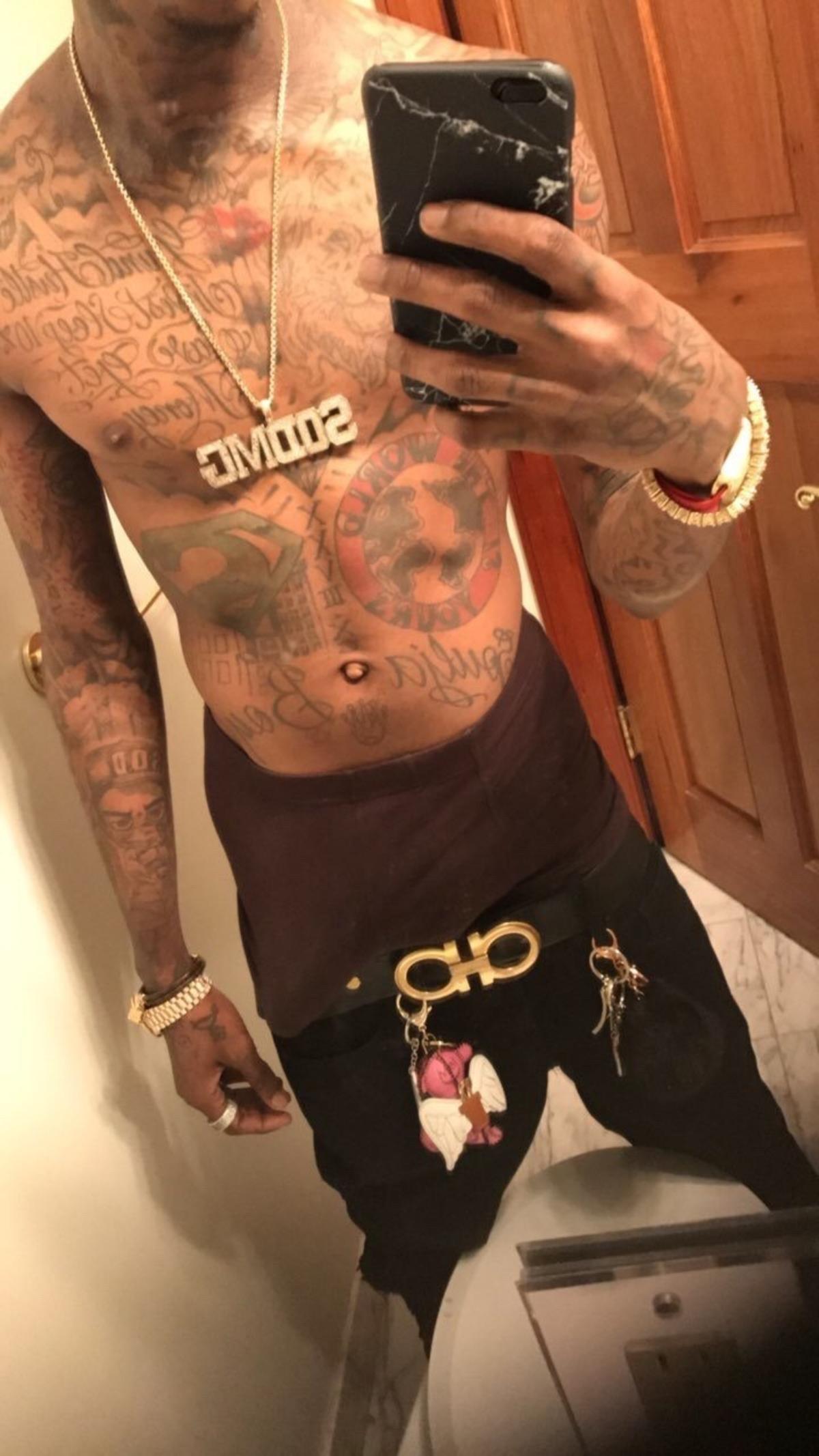