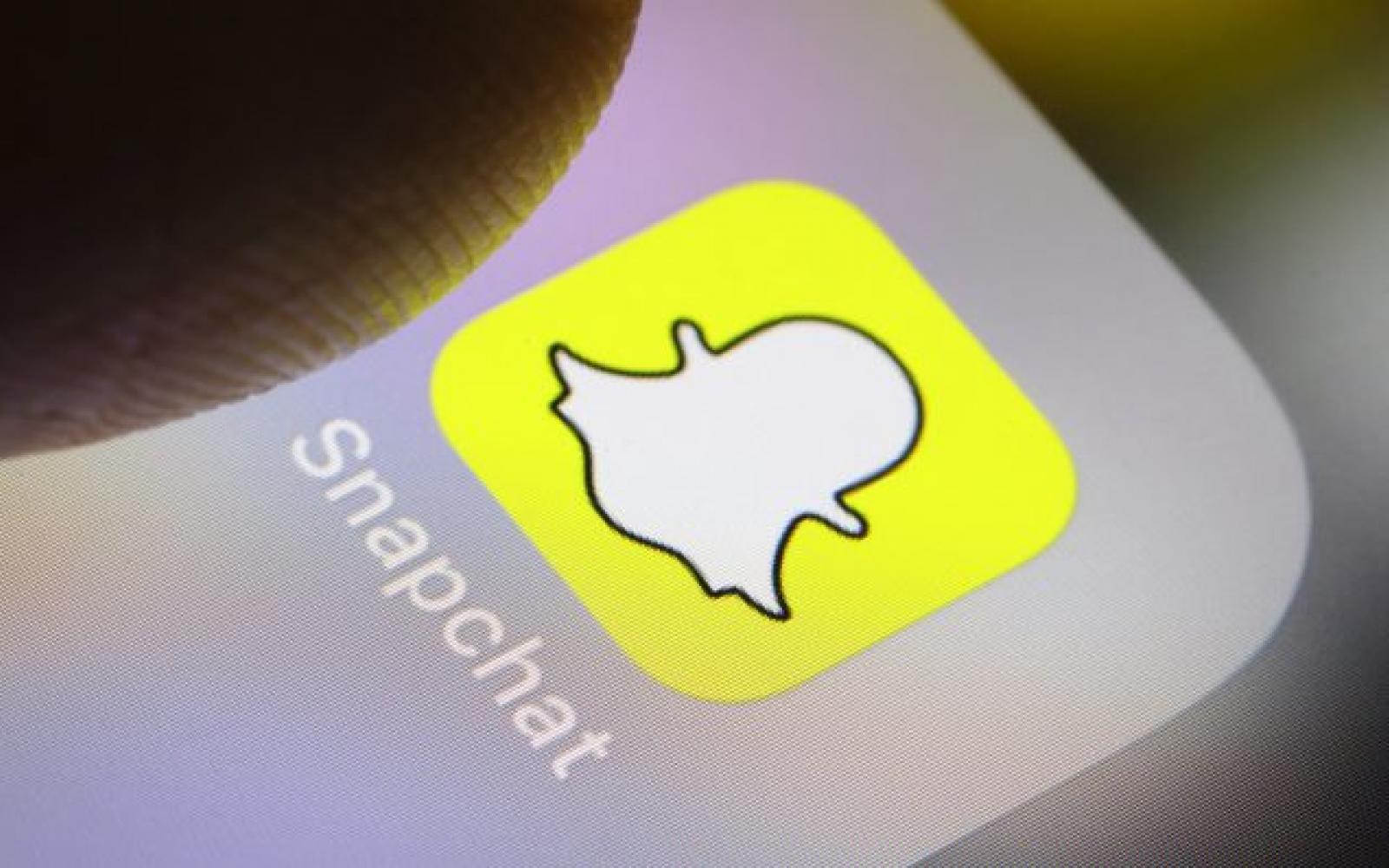 Authorities in South Carolina reunited an 11-year-old boy with his family Monday after police said he took his brother's car and drove nearly 200 miles to meet a man he met on Snapchat.

Authorities discovered the boy after he pulled up next to a Charleston police officer around 12:30 a.m. Monday to say he was lost, according to officials. Police said the boy was alone in the car, which he identified as a vehicle belonging to his brother.

He told Officer Christopher Braun he had driven 200 miles over three hours from Simpsonville to Charleston to meet a man he'd talked with on Snapchat, police said.

The boy told Braun that he became lost after his father's tablet computer lost its GPS signal. Authorities said he'd been following directions to a home in Charleston, but when he lost the signal, he lost the address he was traveling to because Snapchat messages disappear after they're read.

Police said the boy gave Braun his name, his father's name and his father's telephone number. Braun was able to contact the boy's father. Authorities said he'd been in the process of filing a missing persons report with the Simpsonville Police Department when he learned of his son's whereabouts.

Police said the boy's father and his other son drove Monday to Charleston to reunite with the 11-year-old and pick up the vehicle. The tablet the boy used was taken into evidence for further analysis, according to authorities.