Police: 9 Month Old Drowned After Being Left Alone In Bathtub 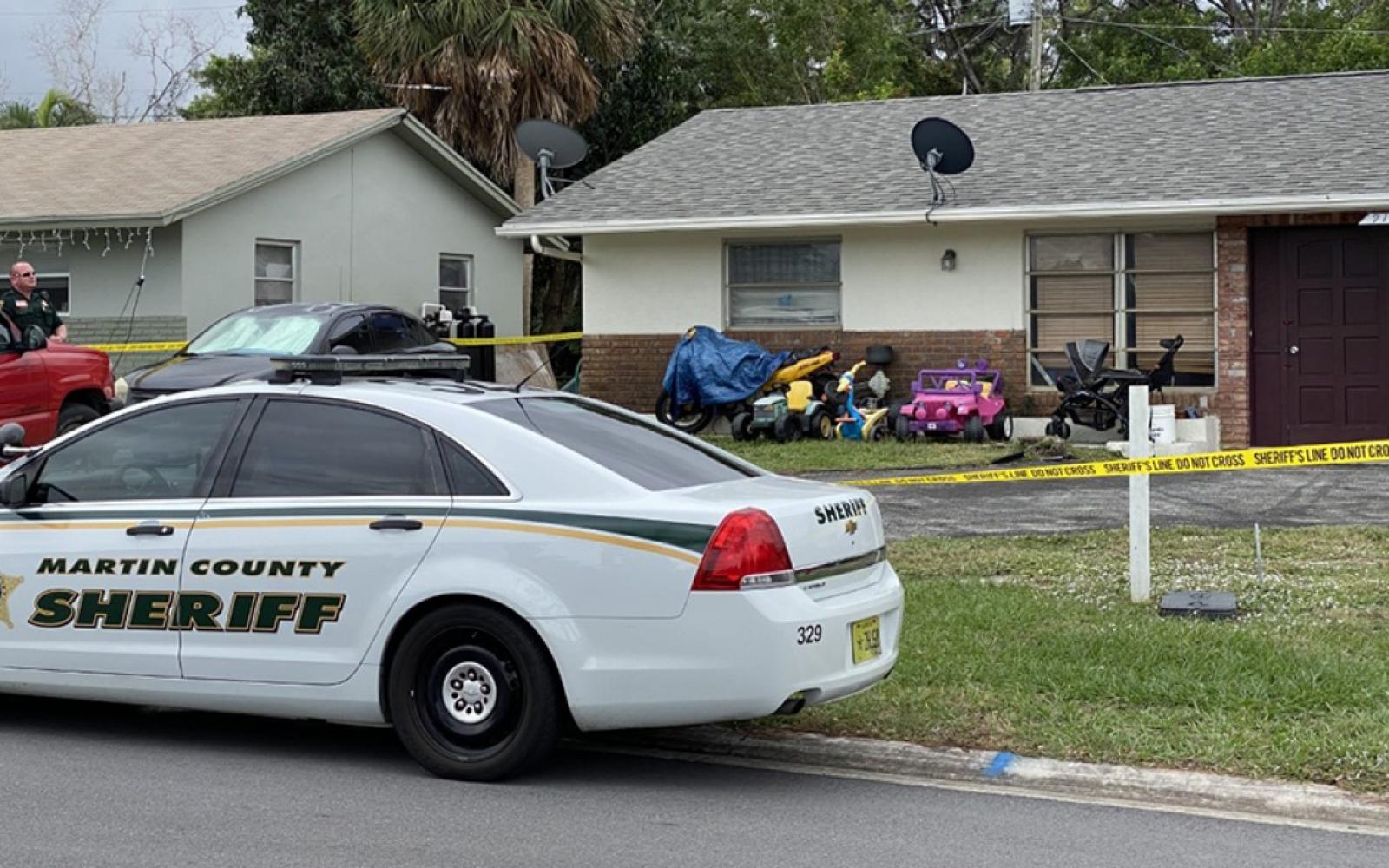 The Martin County Sheriff's Office in Florida says it's investigating the suspicious death of a 9-month-old baby in Hobe Sound.

The sheriff's office said the child, identified as Cameron Davis, was found unresponsive at a home in the 9100 block of SE Parkway Drive on Friday afternoon.

According to Sheriff William Snyder, the child's mother went to give her baby a bath around 11 a.m., then left him alone in the bathtub for at least 20 minutes so she could take a nap. The sheriff said the baby's father was also asleep at the time.

"When she came back, she found the baby, what they described as blue," said Sheriff Snyder. "Obviously the child drowned."

The sheriff said when deputies arrived, they found the baby's father giving him CPR. The child was taken to the hospital and pronounced deceased.

"Obviously a 9-month-old alone in a bathtub could be prevented," said Sheriff Snyder. "It's very suspicious."

A spokesperson for MCSO said a married couple lives at the home with three children, and authorities have been called there three times in the past.

The Department of Children and Families is assisting with the investigation, and is removing the two other children from the home, Sheriff Snyder said.

According to our WPTV news crew on scene, the home is blocked off with yellow caution tape and a deputy's cruiser is parked out front. There are also a variety of children's toys and a baby stroller in the front yard, along with several vehicles in the driveway.

At this point, MCSO has not announced any arrests, but Sheriff Snyder said he will consult with the State Attorney's Office to determine if criminal charges should be filed.