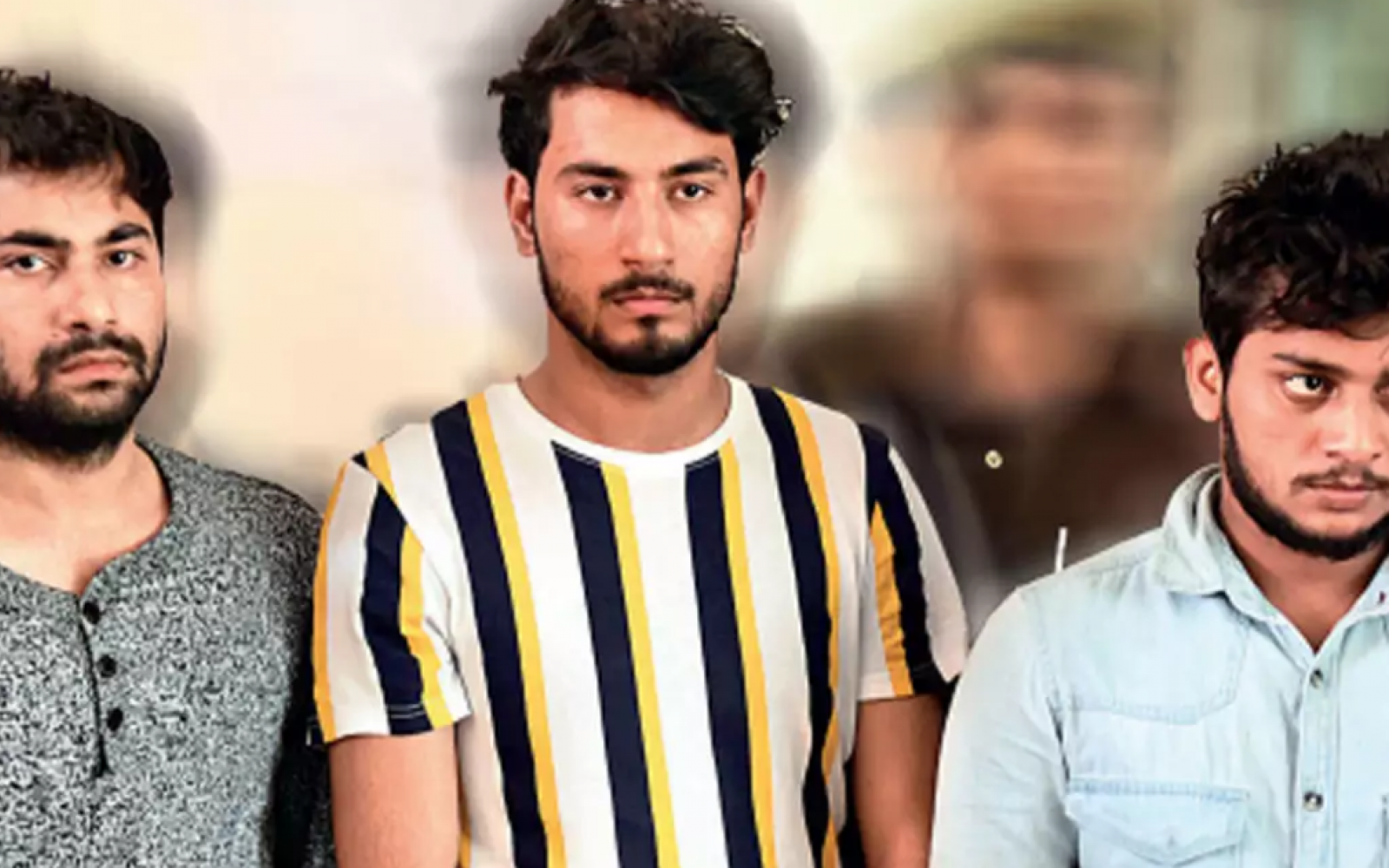 Police in Gurugram, India claimed on Monday that they arrested three people allegedly part of gang that cons gay men through a dating app.

Police claimed they began their investigation after a young man approached contacted police complaining about being attacked. He claimed in his complaint that a youth assaulted him, forcibly took away his ATM to withdraw money and even took away his cell phone.

Police claimed they had so far detained three people, who they claim have admitted to the roles in the scam.

Investigations also showed how this alleged gang operated: police claimed they would use the application to lure unsuspecting gay men into a relationship and have them come to a secluded spot, then blackmail them into paying the money.

Police sources also said that young men who were defrauded thus were afraid to approach police for the fear of stigmatisation.

“It’s a serious matter and the complainant, afraid of social stigma, has filed a snatching complaint. There are many victims but none of them wants to complain,” said a senior official said.