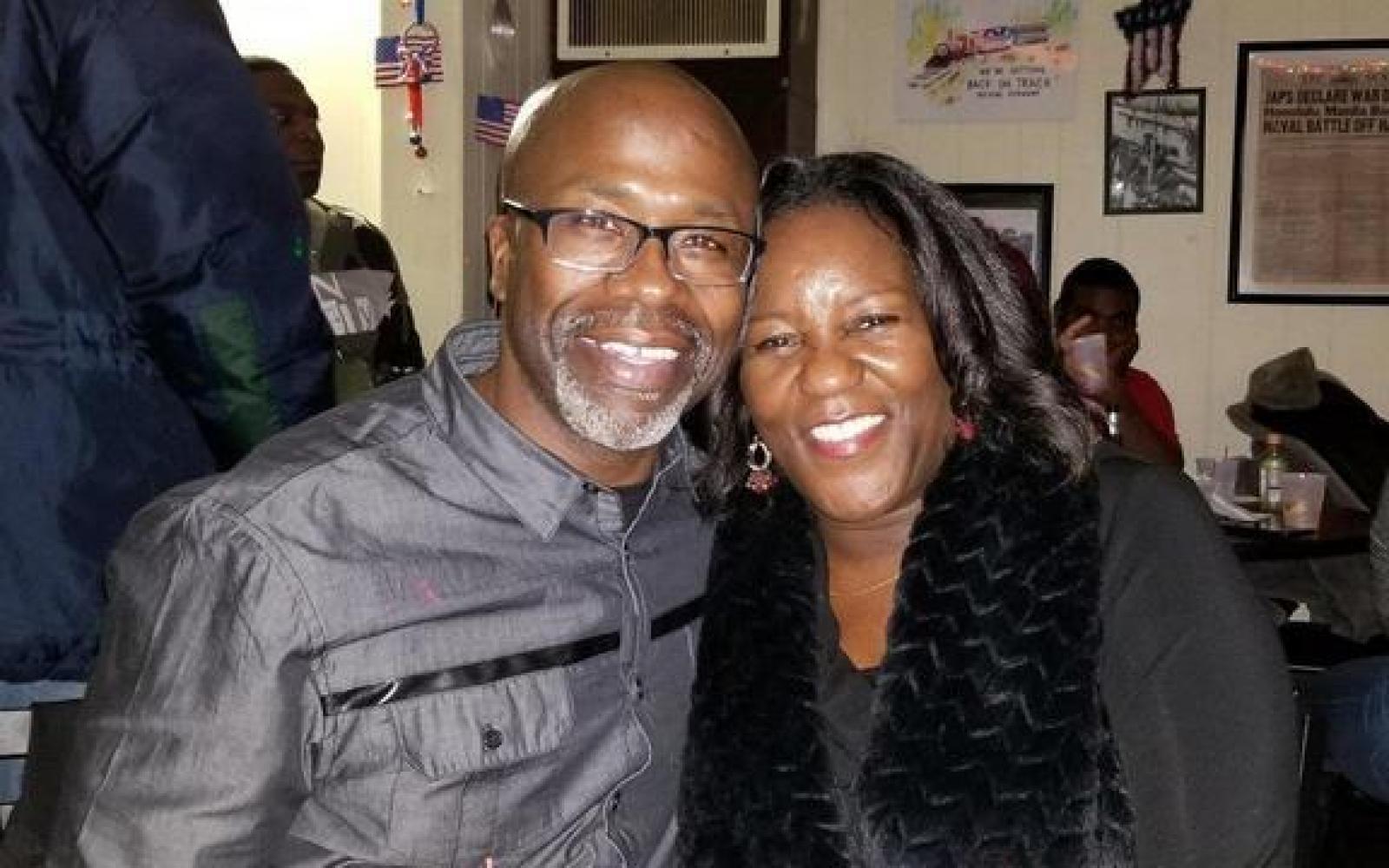 The husband and stepdaughter of a woman who was allegedly stabbed to death by a panhandler in Baltimore last December have been arrested for murder in connection with her death Baltimore City Police announced Sunday, according to WBAL-TV.

Keith Smith and his daughter, 28-year-old Valeria Smith, were arrested in Harlingen, Texas, near the U.S./Mexico border, for the murder of Jacquelyn Smith, Acting Baltimore Police Commissioner Michael Harrison said at a news conference. They were reportedly preparing to leave the country.

WBAL-TV reports on Dec. 1, 2018, Jacquelyn Smith was riding in a car on Valley Street when she saw a woman holding  a sign that read “please help me feed my baby.” The woman was also reportedly carrying what appeared to be a baby in her arms.

Police say Jacquelyn Smith was stabbed to death by her husband, Keith Smith, who tried to blame the murder on a panhandler.

Reports say when Jacquelyn Smith gave the woman money, “a man reached into the car, grabbed Jacquelyn’s wallet, stabbed her and ran away.” Jacquelyn Smith later died in a local hospital.

The crime attracted national attention and prompted many people to regard panhandlers warily.

“Like everyone in our city, state and across this nation, we mourned the senseless killing of Jacquelyn Smith. To now learn that family members staged this brutal killing is beyond belief and represents a double tragedy. They were responsible for taking Jacquelyn's life with unconscionable cruelty and contrived to do so in our city under the guise of random violence, exploiting the legitimate fears of our residents. I commend our homicide detectives for their expert and tireless work in bringing those truly responsible to justice in this very troubling and sad case."