Police: Boyfriend And GirlFriend Stab Each Other During Domestic Dispute 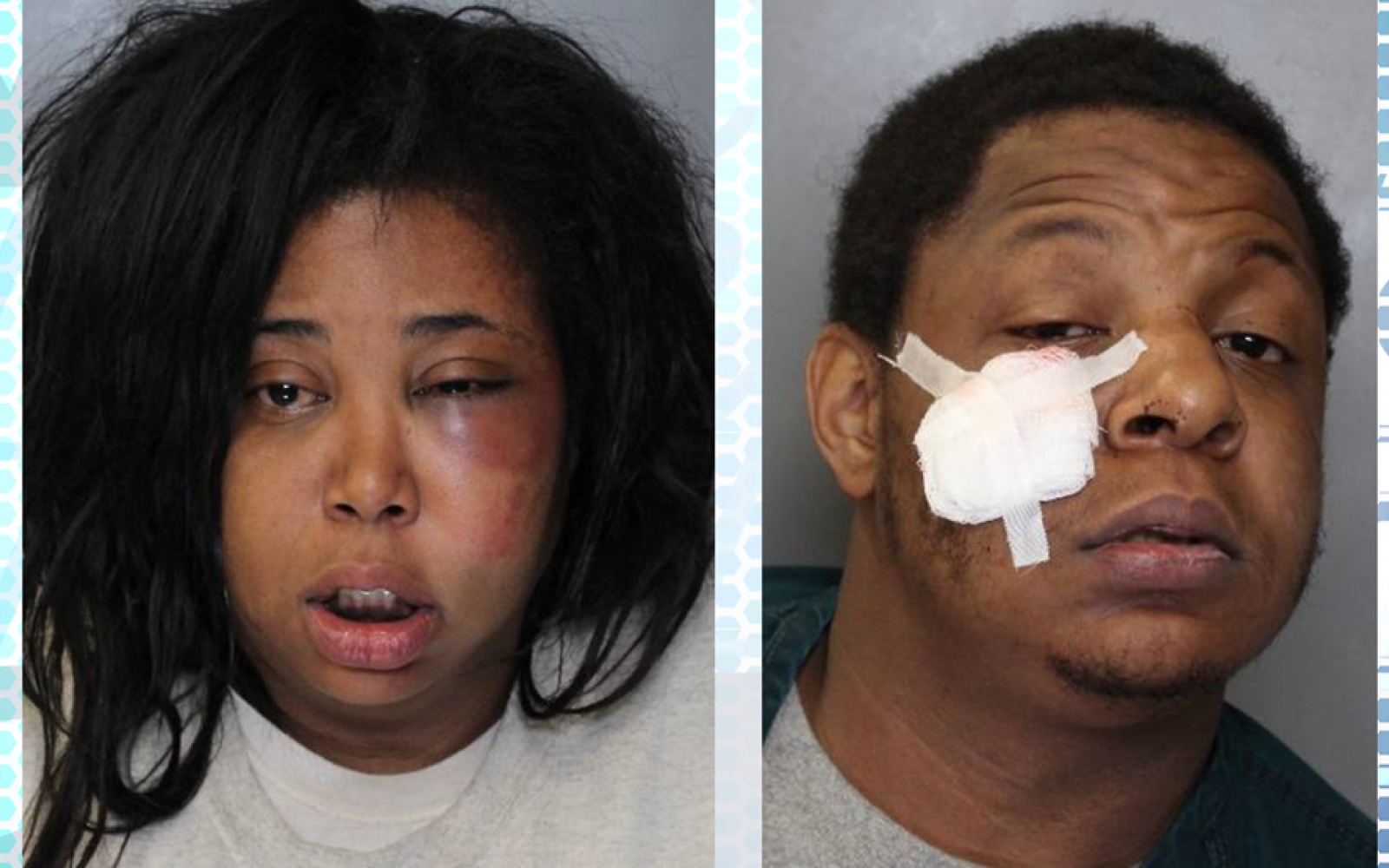 A confrontation between a boyfriend and girlfriend led to both of them stabbing each other, according to Police in Syracuse New York.

Both Logan and Johnson were sent to Upstate University Hospital, where they were treated for their injuries, which are not considered life threatening, according to police.

Police say, they were then sent to the Onondaga County Justice Center and charged with Assault in the second degree and Criminal Possession of a Weapon in the fourth degree.