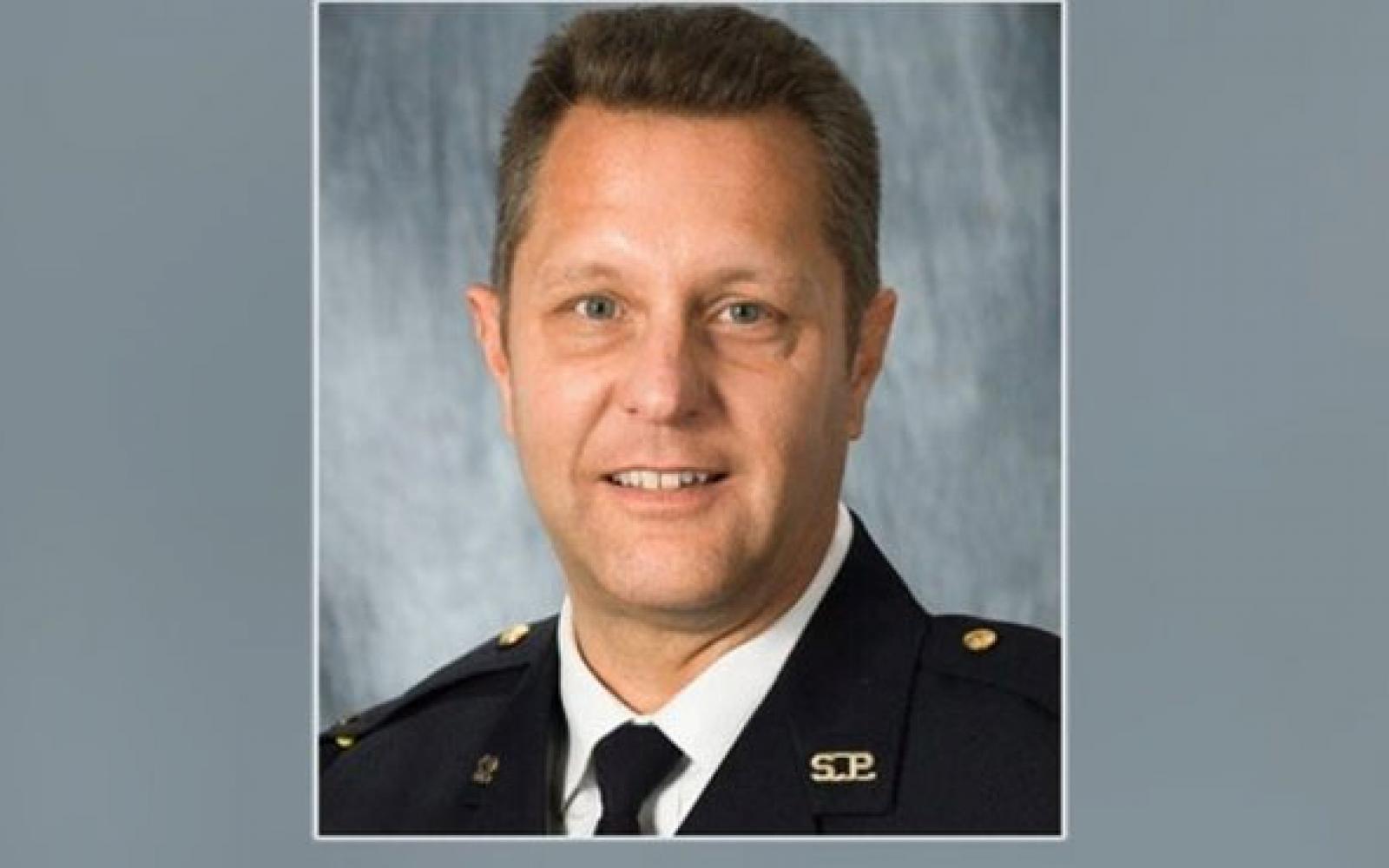 A 31-year veteran Seattle Police Department captain was arrested by his fellow officers during a vice sting late Wednesday, in an investigation of sexual exploitation.

According to several sources, 53-year-old veteran Seattle police captain Randal Woolery offered $40 to an undercover officer who was posing as a prostitute, and he was arrested on the spot.

Woolery was one of five men arrested in the Aurora sting, and according to jail records, he was booked and released in less than 30 minutes.

Woolery works in SPD's Professional Standards Bureau, where he reviews officers' use of force.

Woolery was also elected as a Fire Commissioner in Snohomish County Fire District 7, which manages eight fire departments. A spokesperson with the District directed questions to Seattle police.

“The employee was booked into King County Jail with a request for misdemeanor charges, and the information was forwarded to the Office of Police Accountability. The employee, a 31-year veteran assigned to the Professional Standards Bureau, has been placed on administrative leave," the statement said.

Sources within the department say Woolery was highly regarded as a role-model of professionalism and was honored recently with an award for being an inspirational leader.