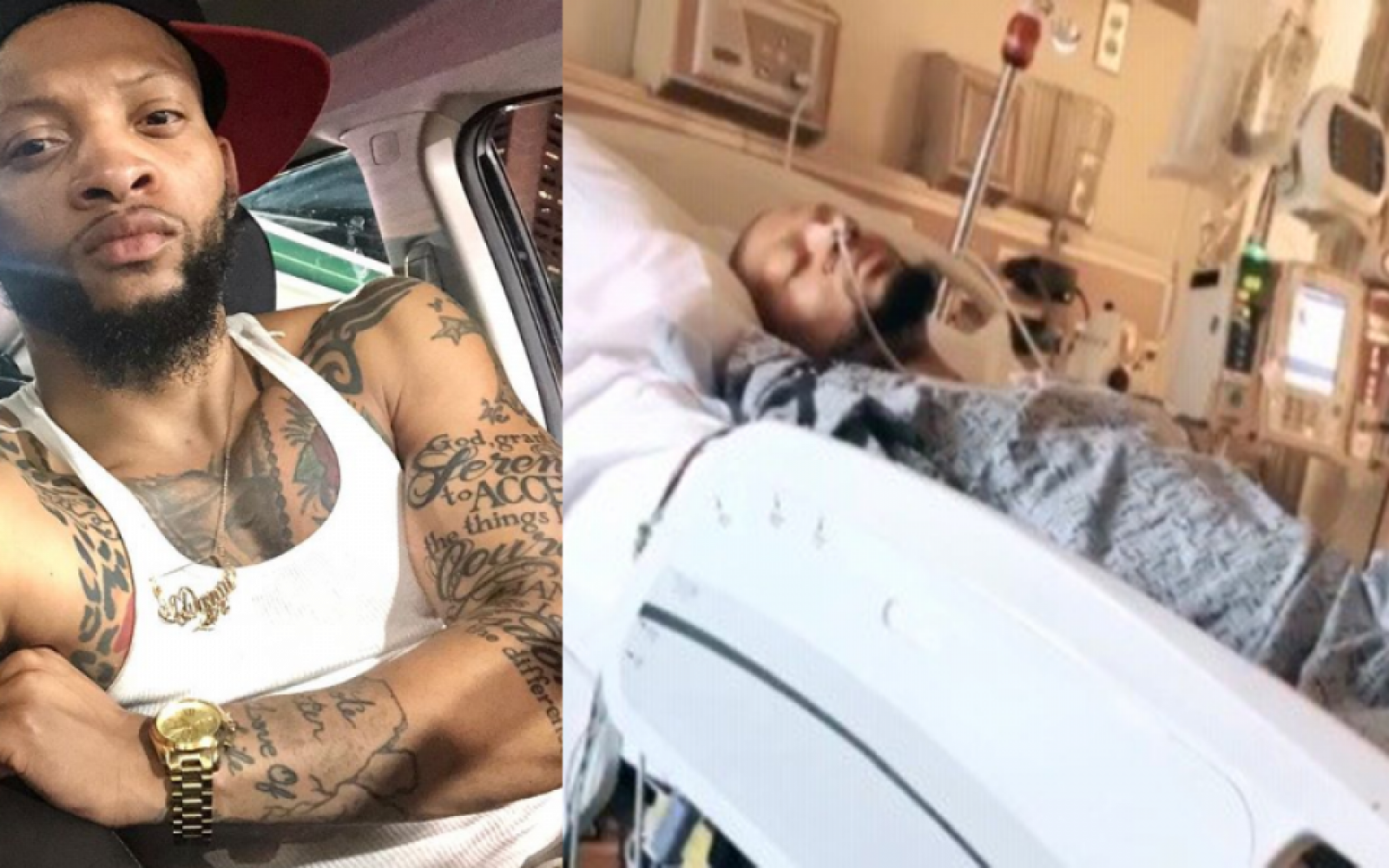 Three months after a man was shot in the back during Atlanta Black Pride Weekend, police have concluded that the shooter was not motivated by hate.

Antonio Lonnell Starks, 26, of Atlanta, was arrested in connection with the Sept. 3 shooting of 27-year-old Ira Moorer, Atlanta police said. Moorer was shot about 5 a.m. on Donald Lee Hollowell Parkway after an argument inside the 1050 Social Club, where Starks worked as a security guard.

Shortly after the shooting, a GoFundMe page for Moorer alleged that his attacker beat, kicked and called him homophobic slurs before the shooting. Atlanta police public affairs director Carlos Campos said his department “brought in our Homeland Security team and LGBT liaisons to look into the bias crime allegations,” AJC.com previously reported.

However, Campos said Monday that “our investigators consulted with the FBI and our LGBT liaison and determined this case did not meet the criteria to be classified as a bias crime.”

Instead, investigators believe the shooting was the result of a fight that started in the club and spilled onto the street.

Starks will face three state felonies, but will avoid federal hate crime charges. Georgia is one of five states that does not have a hate crime statute creating tougher penalties for people who commit crimes based on sexual orientation, race, religion or disability.

The shooting shut down Hollowell Parkway for about two hours while investigators were at the scene. Four 9 mm shell casings were found by police.

Several people who refused to come out of the club were detained before being released, police said. In their report, police identified Moorer as Ira Johnson.

Atlanta police Capt. William Ricker previously said a fight between two groups led to the shooting and “security was involved as well.” The security guard was not at the scene when police arrived, Ricker said.

Starks was arrested Oct. 25 on counts of aggravated assault, aggravated battery and possession of a firearm during the commission of a felony, Fulton County Jail records show. He was released Nov. 15 on a $50,000 bond and has pleaded not guilty to all counts.

Court records show that the incident “rendered (Moorer’s) lungs useless” after the shooting, leading him to be hospitalized at Grady Memorial Hospital for weeks. Posts on his public Facebook page indicate he’s able to walk now and has been released from the hospital.