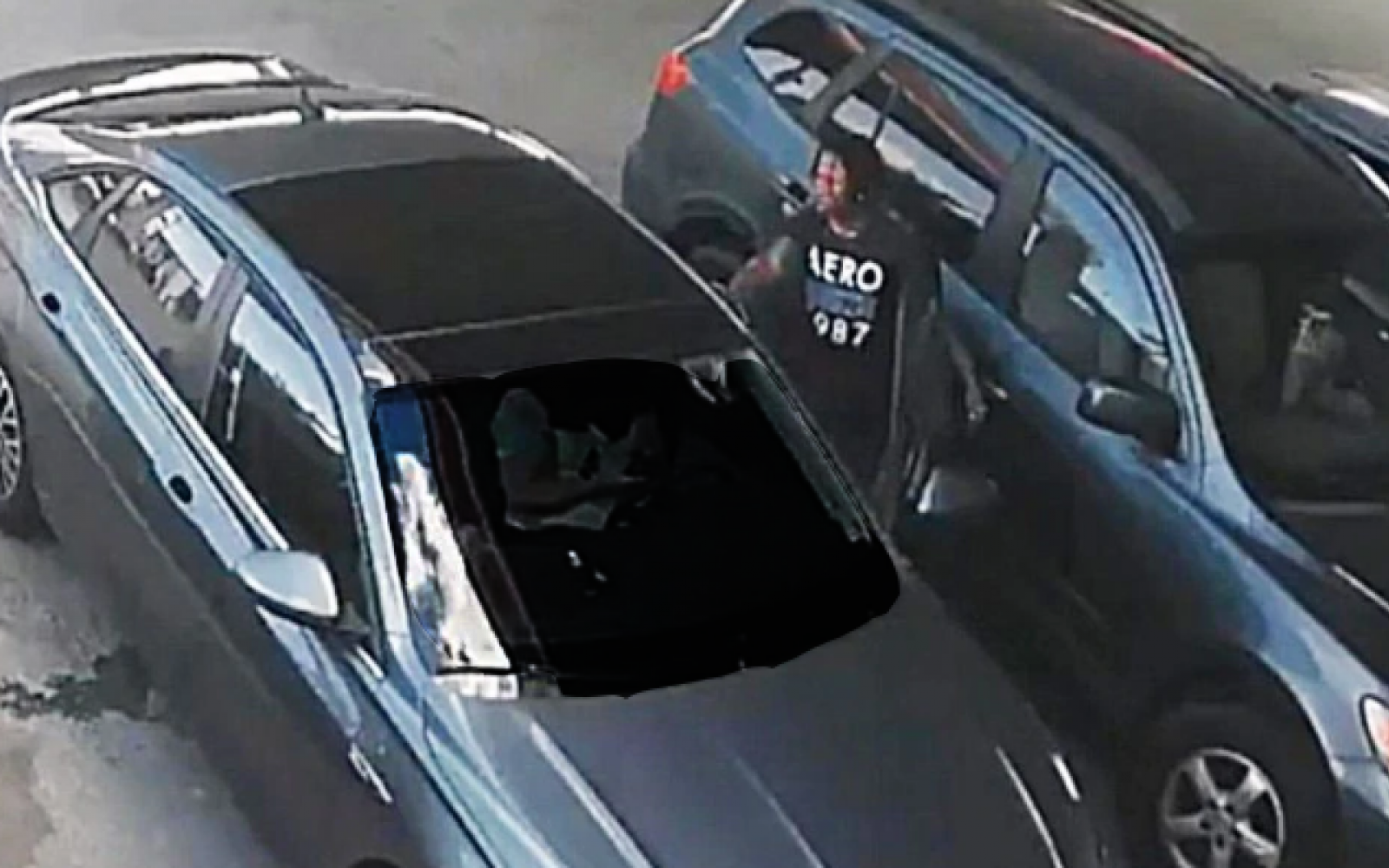 A 21-year-old man was robbed and raped at gunpoint by another man.

"Physically he'll be okay," said Detroit police Sgt. Michael Woody. "I think it will be a long recovery otherwise."

Woody talking about the man, who was on his way home from work around 4:20 a.m. Tuesday. He was stopped when suddenly someone came up to his car.

The victim says the gunman told him to go to an ATM. Another dark colored car followed them. The victim was forced to withdraw his money and hand it over.

Then this robbery, turned to rape.

"They take him to a secluded area somewhere in the city at which point they sexually assault him," Woody said.

The one suspect is described as dark complected, clean-shaven, 5 feet, 8 inches wearing a pink shirt and white jogging pants.

Detroit police are now trying to establish a timeline using video from the area, cellphones - anything that  will help solve this crime. They are asking anyone who saw anything suspicious to please give them a call.

According to DPD, there have been 431 sexual assaults in the city so far this year - down 16 percent from this time last year. But for people living and working in this area on the east side, news of any assault is one too many.

"It's unfortunate and tragic for an event to happen," business owner Rex Allen. "People can’t be out in public and doing their daily activities. I hope the person is caught and I feel sorry for the person that happened to."