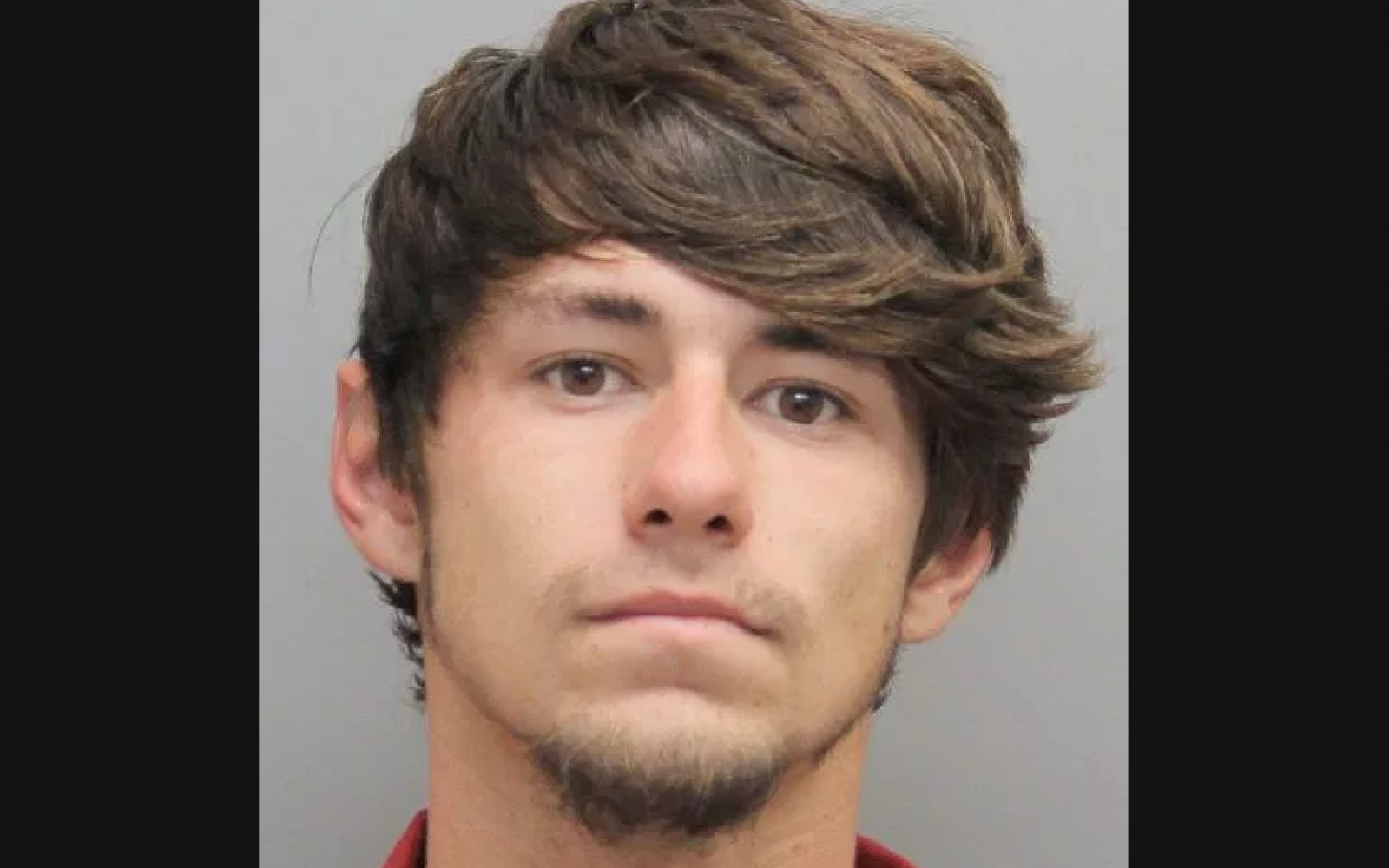 Deputies at the Lafourche Parish Jail found a gun concealed in the buttocks of a man arrested after police found a “zip gun” and homemade silencers in his truck.

When the officers approached to investigate, Dupuy gave a false name and then fled the scene.

The officers then questioned Justin Savoie, who was also at the home.

During a pat down of Savoie, officers discovered a concealed handgun, marijuana, and a pipe used for smoking marijuana.

The officers also spotted a homemade “zip gun” on the floorboard of Savoie’s truck, which was parked with the door open, and found several additional firearms and homemade suppressors inside the truck after obtaining a search warrant.

While Savoie was undergoing a strip search during his processing into the Lafourche Parish sub-station, deputies found a small gun concealed in his buttocks.

The caliber and make of the gun has not been released.

Dupuy is still at large and is wanted on two active warrants issued by Probation & Parole and the Golden Meadow Police Department.