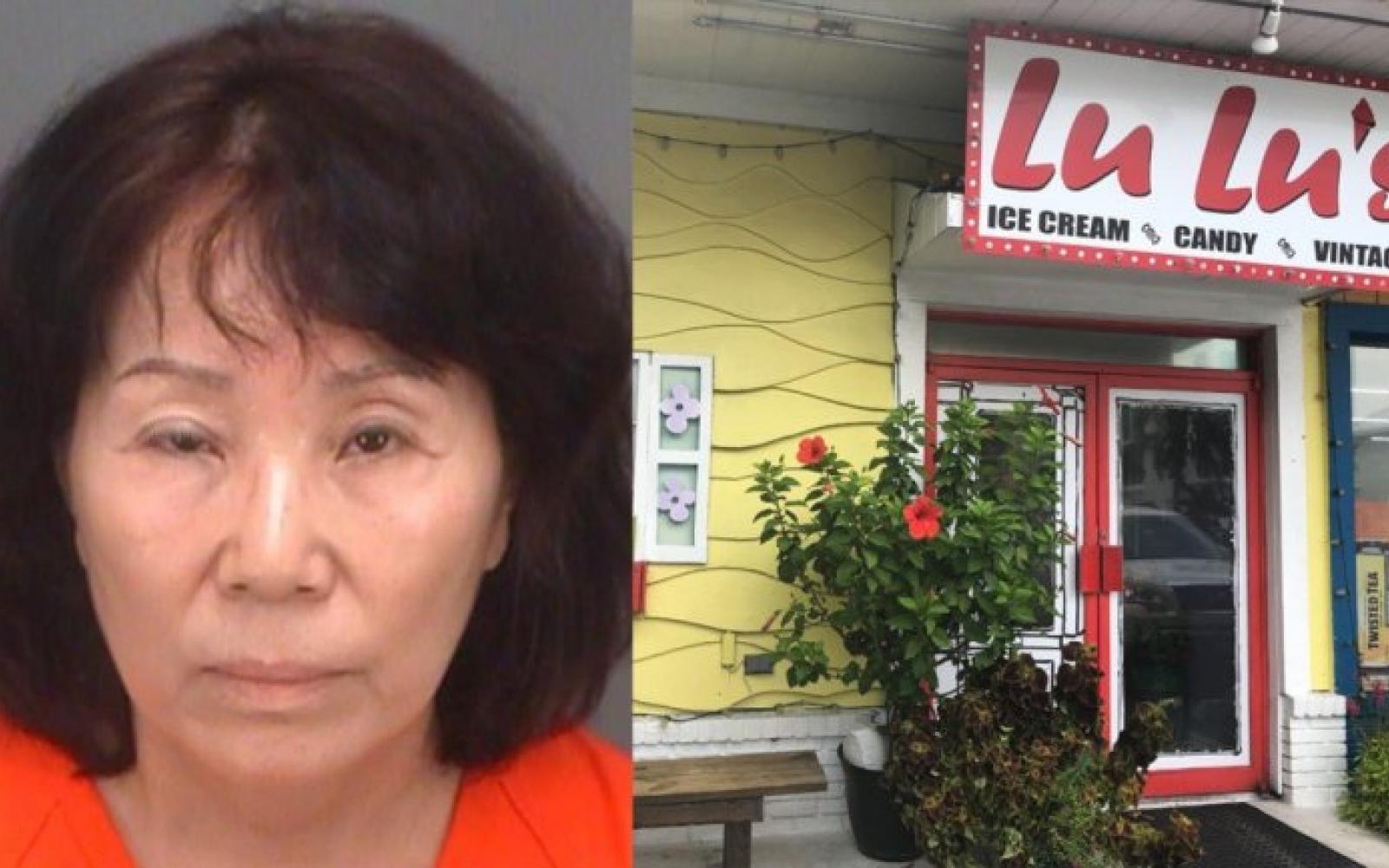 A St. Petersburg woman was arrested Monday and charged with tampering with food. An arrest affidavit claims she peed in an ice cream churning machine and picked her nose and stuck her fingers in ice cream containers.

According to arrest documents, Jung Soon Wypcha, who police officers say was an employee of the adjoining business with the ice cream shop, was seen on video using the bathroom with the door open five different times in the month of June.

On a final occasion, Wypcha allegedly used the machine used to churn the ice cream as a makeshift toilet then emptied her urine in a sink used to rinse out ice cream equipment and bowls.

According to arrest records, Wypcha caused $2,000 worth of damage to the products and the store also had to close down to clean equipment and throw away any tampered ice cream products.

Officers arrested Wypcha on July 8 and charged her with criminal mischief and violating Florida’s Anti-Tampering law.

An attorney for Wypcha tells ABC Action News it is too early to comment on the arrest.

ABC Action News also messaged Lu Lu’s Ice cream shop on Facebook. Someone representing the business responded saying, “We feel like we just woke up in the middle of a war that we didn’t even know was going on. This is pretty scary. I never wanted to be famous and certainly not like this!!! We just wanted to sell ice cream on the beach and make people happy.”