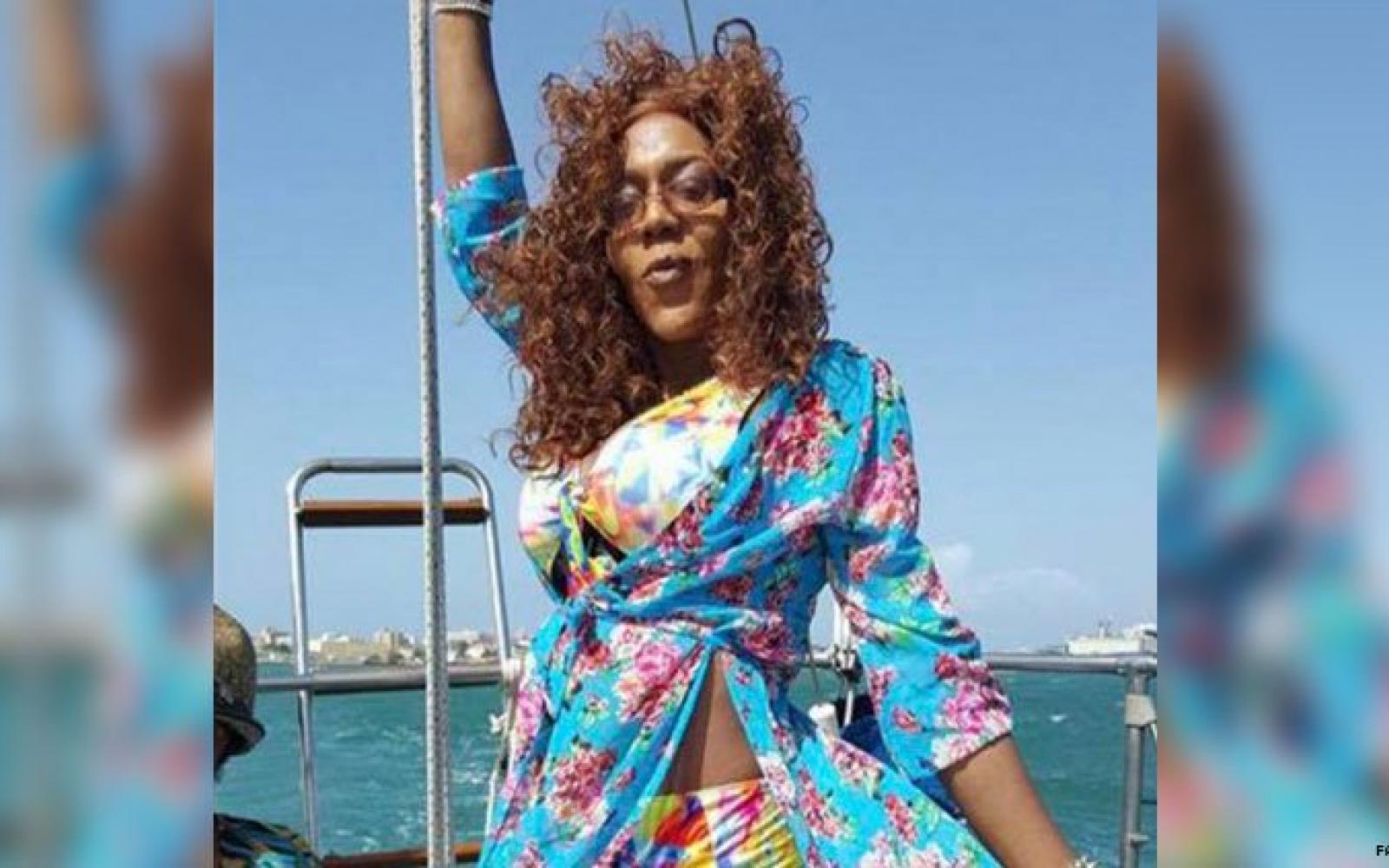 A Black transgender woman named Elisha Chanel Stanley — better known to some as Elisha Diamond — was found dead in Downtown Pittsburgh on Sept. 16.

The circumstances of Stanley’s death have not yet been determined by the Allegheny County Medical Examiner. But two weeks after her death, posts on social media claiming foul play went viral on Mon., Sept. 30, and DeVar Ferguson — a close friend of Stanley's —  believes her death is suspicious. According to Ferguson, Stanley was meant to attend a gathering Saturday evening, but never showed.

Chris Togneri, public information officer for Pittsburgh’s department of safety, confirmed there is an open investigation into her death but declined to provide any further comment in an email Tuesday afternoon.
According to the Allegheny County Medical Examiner’s report, the victim was found deceased at the scene on Mon., Sept. 16, around 6:30 p.m., on the 1000 Block of Penn Ave., Downtown. (That address is listed as The Westin Pittsburgh hotel.) Stanley was listed on the report as a 46, female Black or African-American resident of Washington, D.C. The reports confirming Stanley’s death were provided Tue., Oct. 1.

Stanley was in Pittsburgh to visit some close friends, according to Ferguson, including themself and another of her “children." Ferguson describes Stanley as their “gay mother.”

“People don’t really understand where that term comes from,” Ferguson says. “There are a lot of runaways, and displaced and abused people in the community. Without being funded by any government organization, there are people [in this community] who have taken these people on and moved them in, clothed them, fed them, taken them to school, and really played that part as a mentor in their lives and those are all the things she did for me.”

Stanley and Ferguson first met in the late '90s. At the time, Ferguson says Stanley allowed them to move in while they were living in a shelter after having been kicked out. In 2002, Stanley moved to D.C. to “become the woman she wanted to be from the inside out,” and Ferguson moved with her. Ferguson returned to Pittsburgh in 2005 and now is a father in the way Stanley was a mother to them.

“She was my friend, someone who protected me, there was nothing she wouldn’t do for someone. She took me in and loved me like her own flesh and blood,” says Ferguson. “She spent her life opening doors for women like herself.”

Ferguson says they're planning to put on an event in Stanley's memory. City Paper will be following and updating this story as more details come in.