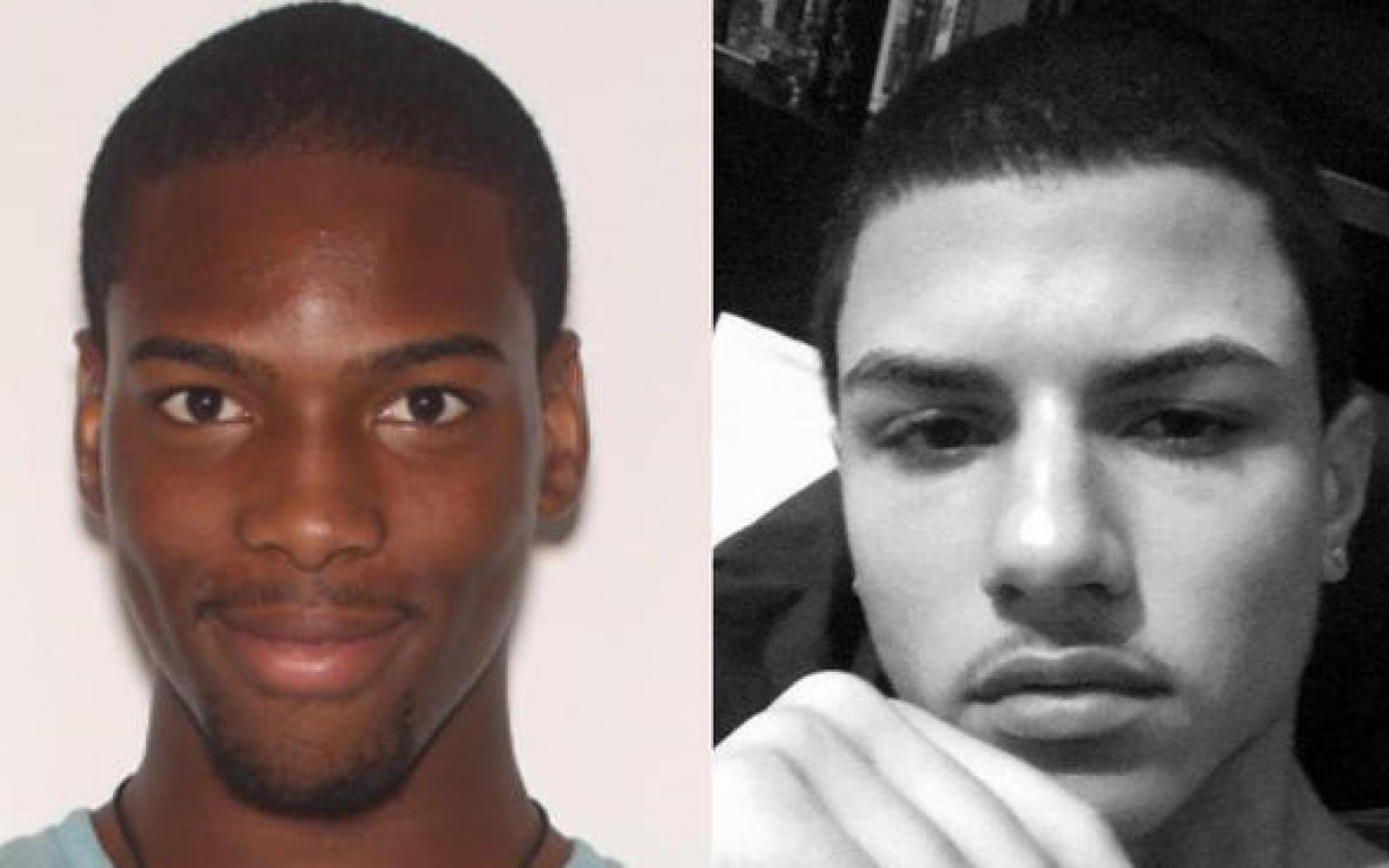 A 24-year-old man was pepper-sprayed, beaten and robbed after he met up with someone through a gay dating app, police said.

The man met up with another man, identified by police as 19-year-old Lorenzo Cunningham, in Van Cortlandt Park in the Bronx around 3:20 p.m. on July 17 after the two connected on Grindr, the NYPD said.

The two walked through the park to a secluded area near West 246th Street and Broadway in Riverdale, where Cunningham told the 24-year-old he had a friend he wanted him to meet, according to police.

But when the friend showed up, he pepper-sprayed the 24-year-old in the eyes, and he and Cunningham beat him before fleeing with his wallet and cell phone, the NYPD said. The wallet contained a bank card and $22 in cash, police said.

Anyone with information is asked to call the NYPD’s Crime Stoppers Hotline at 800-577-TIPS.