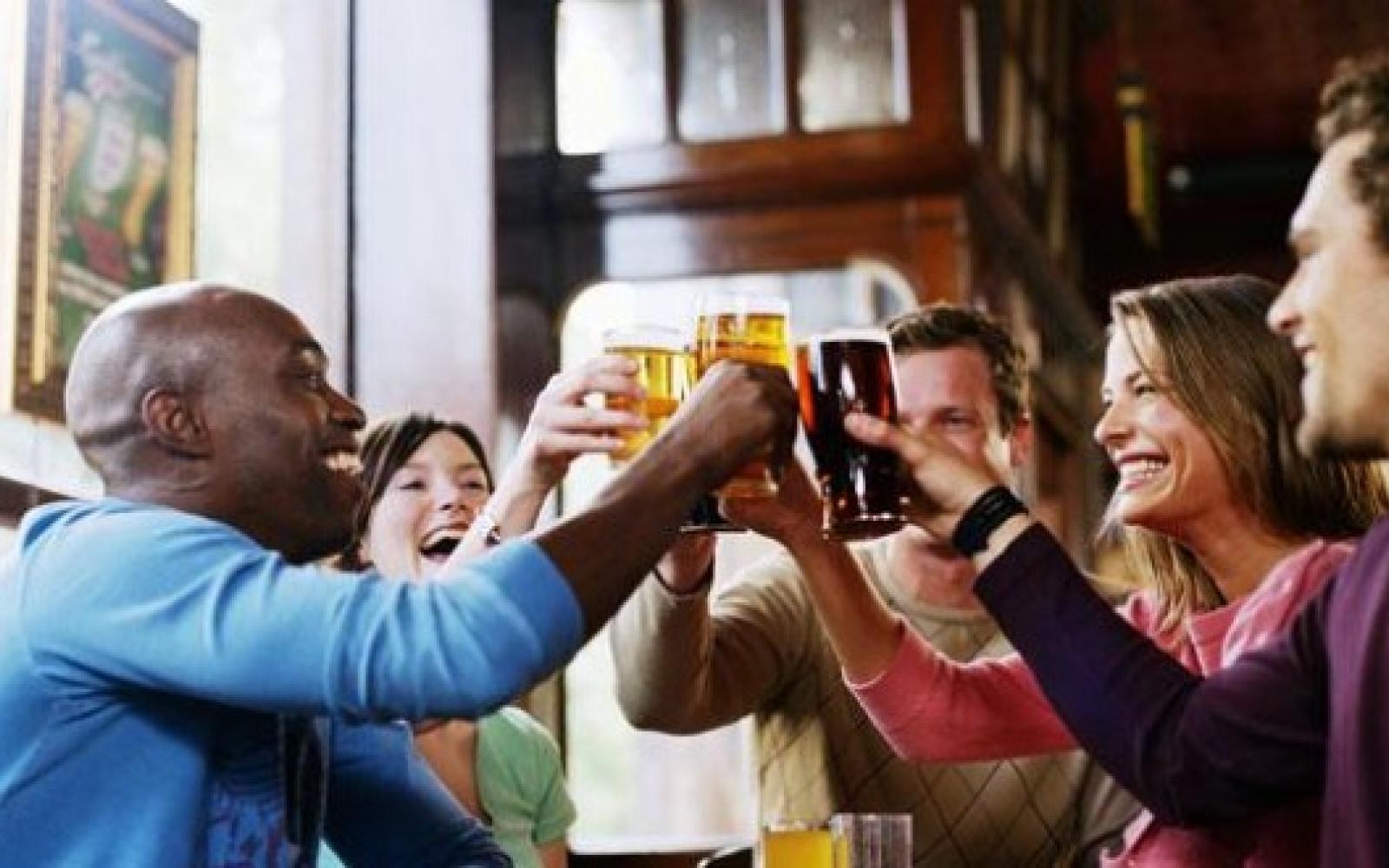 A Police Department in Pennsylvania needs help and went to social media to get it. But their request was unusual.

They needed three volunteers to get drunk and take sobriety tests.

This is not a joke. It was so training officers could administer Standardized Field Sobriety Tests during suspected DUI traffic stops.

The posts listed the following requirements:
1. Be in good health between the ages of 25 and 40 with no history of drug or alcohol abuse.
2. Clean criminal history.
3. Be willing to drink hard liquor to the point of inebriation.
4. Sign a waiver releasing the Borough of Kutztown of any liability.
5. Have a sober/responsible party take care and control after the training.

While the volunteers would not be paid for their assistance, the police had no problems finding assistance.

The response was so overwhelming, less than 24 hours later, the Facebook post was updated to say, “Thank you all for your interest in helping us out! We have had an overwhelming response for this and at this point we have enough volunteers for this training!"