Police: Man Beat His Wife and Four Children To Death With Baseball Bat 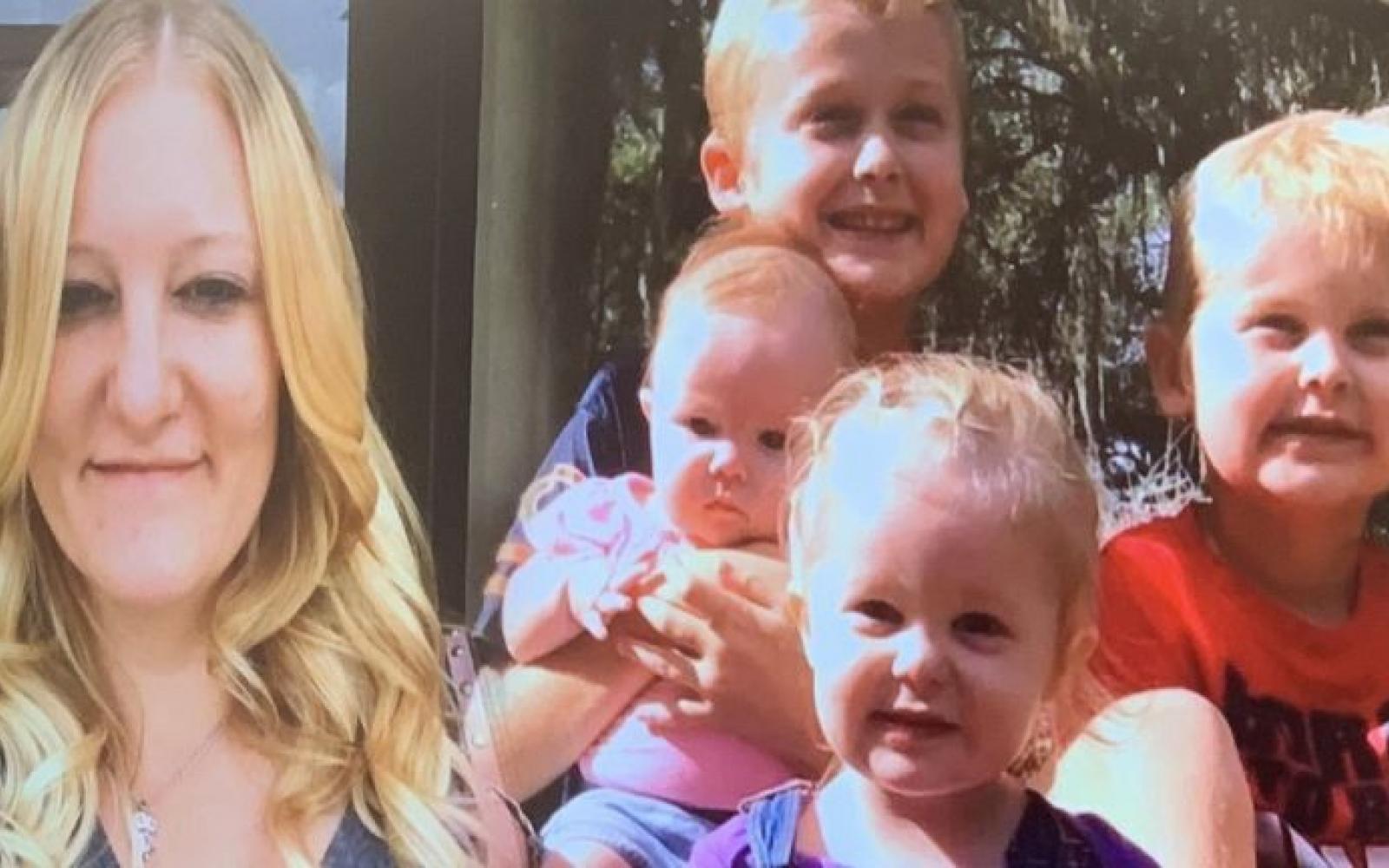 Marion County deputies say a Florida mother who was found dead along with her four young children was beaten to death by her husband with a baseball bat.

In an arrest affidavit for 38-year-old Michael Jones, the sheriff's office states that during an interview with investigators, Jones admitted that on July 10, he and his wife, Casei Jones, were arguing when she grabbed a baseball bat. At some point, deputies say he took the bat from her and began beating her with it, killing her.

Casei Jones and her four children - Cameron Bowers, 10, Preston Bowers, 5, Mercalli Jones, 2, and Aiyana Jones, 1 - were reported missing after Casei's mother said she had not seen or heard from the family for several weeks.

When deputies went to their Summerfield home to investigate, it reportedly smelled of decomposition and the family was nowhere to be found.

Authorities in Georgia contacted the Marion County Sheriff's Office after Jones was involved in a car crash. Casei's body was reportedly found in the vehicle. Jones then allegedly admitted to deputies where they could find the bodies of the four kids.

Investigators say that Jones killed the family several weeks prior to being arrested. They believe he carried their bodies around in his van for three weeks before driving them to Georgia.

Jones is being held in the Marion County Jail on second-degree murder charges. Investigators say he is likely to face more charges.