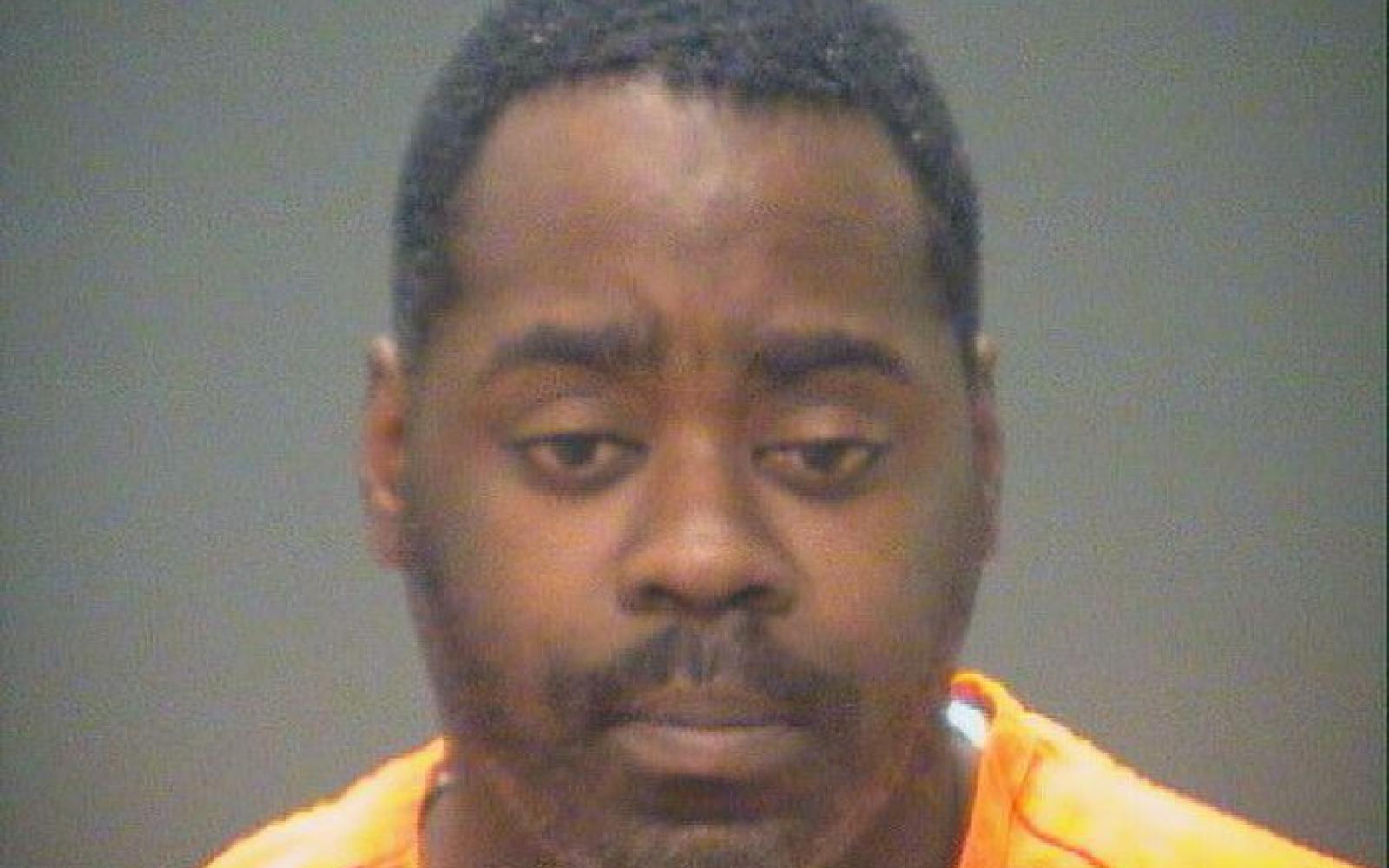 A Cleveland man forced an 11-year-old boy into his car before he raped the child in the city’s Hough neighborhood, police said.

Martin M. Whitehead, 34, is charged with rape in the Sunday incident at his home on Lawnview Avenue near East 71st Street, court records say.

The boy was walking down an unspecified street when Whitehead forced him into a car, took him back to his home and raped him, court records say. Investigators did not say how the boy escaped.

Court documents do not say whether the boy knew Whitehead, or how Whitehead was identified as a suspect.

The Cleveland police department’s Sex Crimes and Child Abuse Unit is still investigating the case to determine if there may be other victims, court records say.

Whitehead requested a preliminary hearing when he appeared Wednesday in Cleveland Municipal Court. The hearing is scheduled May 16.

In 2006, a judge sentenced Whitehead to eight years in prison after he pleaded guilty to robbery, felonious assault and failure to comply, according to Cuyahoga County court records. Details of that case were not immediately available Friday.