Police: Man Convicted Of Raping Woman After Pretending To Be Gay 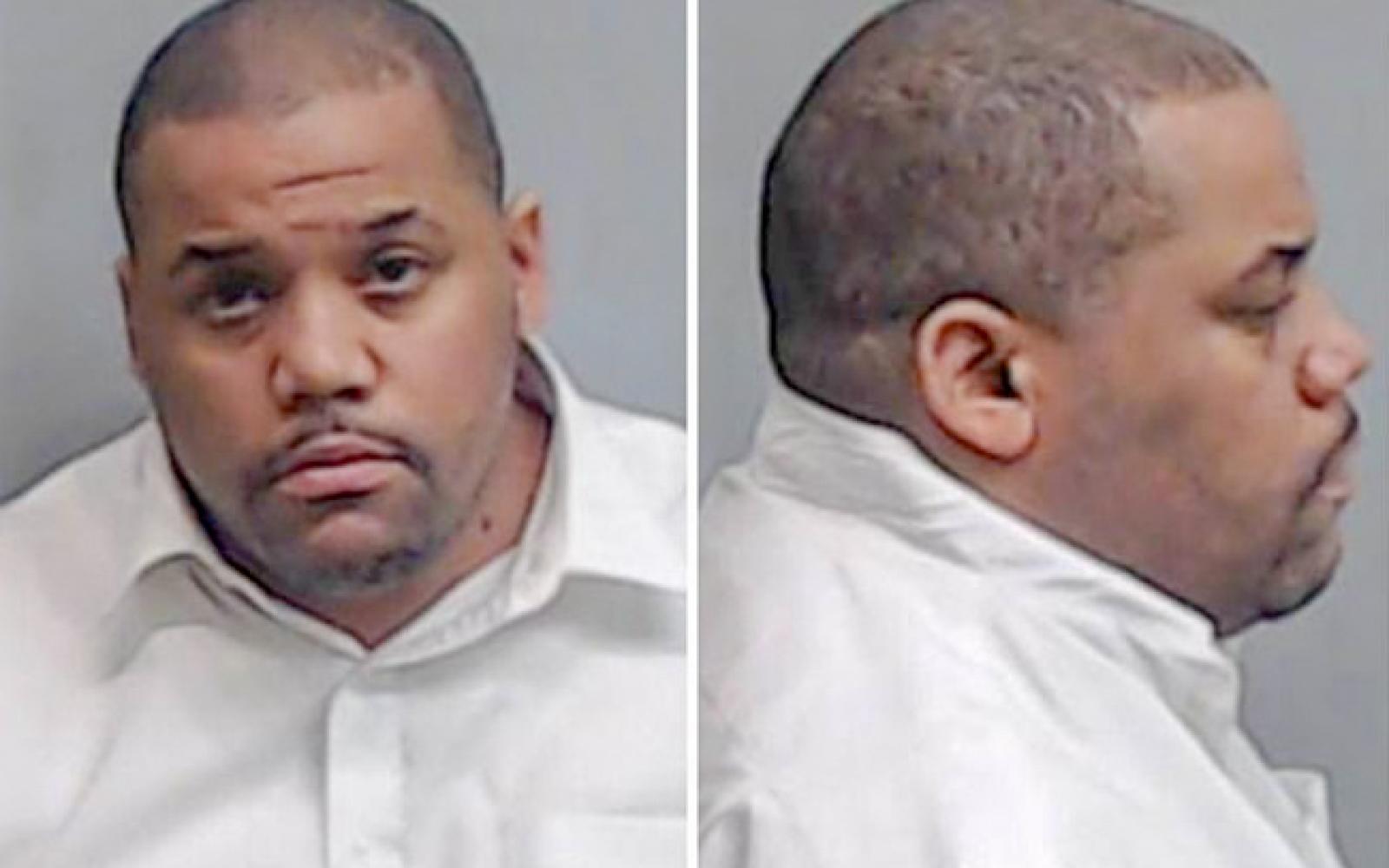 When a woman met Taurence Callagain at the H.E. Holmes MARTA station and the two realized they rode the same train, she felt she'd made a new platonic friend: She was a lesbian woman, and he told her he was a gay man.

The two exchanged numbers, according to the Fulton County District Attorney's Office, and after several weeks of commuting together he offered her a ride home one night when she missed the last bus from the station.

Her apartment was a mile-and-a-half away in west Atlanta neighborhood, so Callagain's offer would have been welcome. According to the DA's office, along the way he said he needed to stop at his own place to pick up marijuana.

When she went into the home with Callagain and they went to his bedroom, she believed they were going to smoke and then continue on to drop her off at home.

Instead, according to the DA's office, "he began to strangle her and proceeded to violently rape her."

In a release, the DA described how Callagain told the victim if she tried to fight him off or scream, he would "get my boys to come in and hold you down."

"The victim heard a male voice in the house, so she was terrified that if she kept screaming Callagain would, in fact, do as he said," the DA's office said.

When she escaped, she ran three miles home and then went to the hospital and called police.

Callagain claimed they'd had consensual sex, but he was later arrested. His sentencing will be held at a later date - in Georgia, a rape conviction can carry anywhere from 25 years to the death penalty.