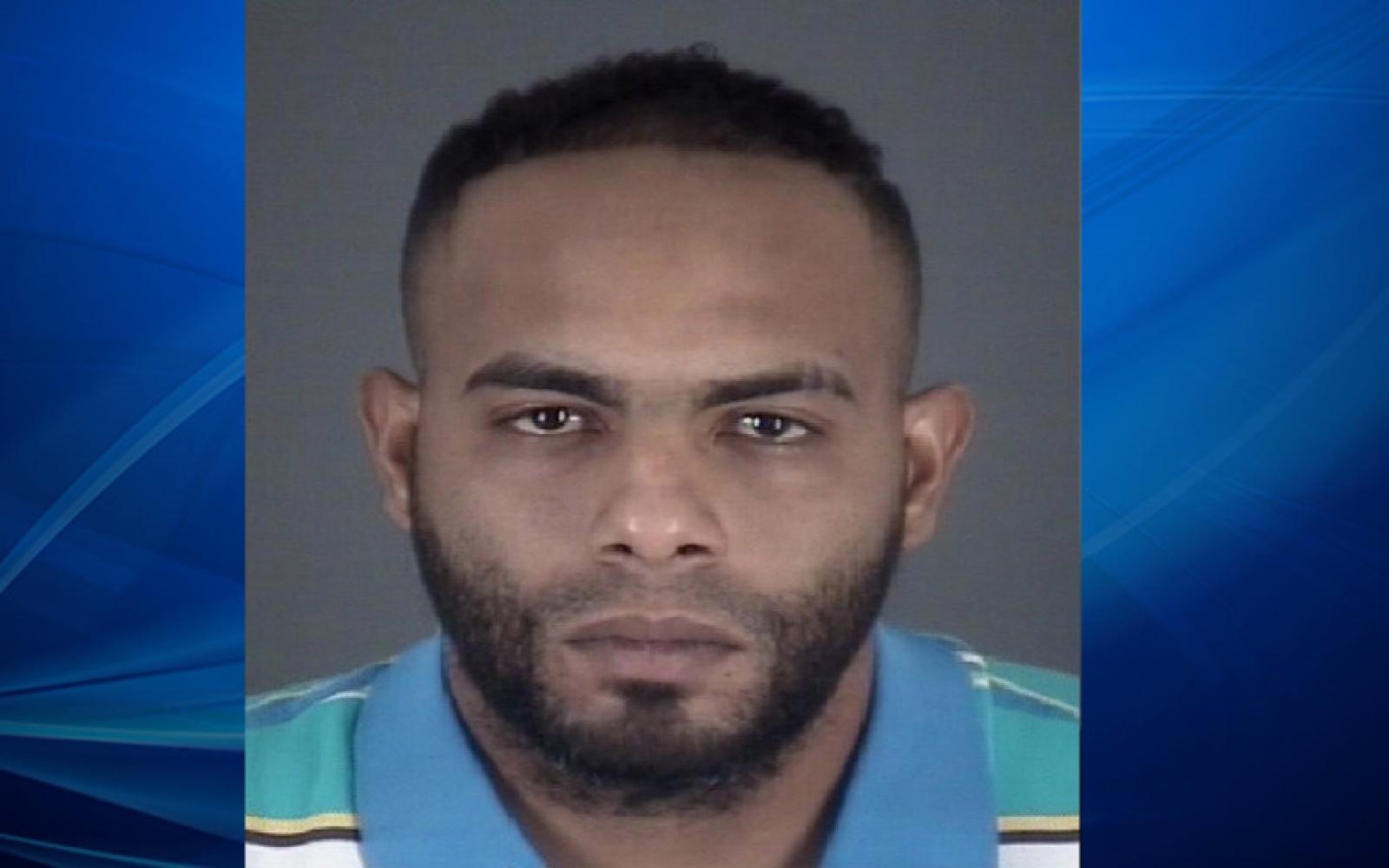 A Florida man has been charged for using his phone to capture a video of himself molesting a 3-year-old girl, WFLA reported.

According to the report, 33-year-old Land O Lakes resident Edgar Diaz-Colon was arrested by the Pasco County Sheriff’s Office and charged with promoting sexual performance of a child and possession and viewing of child pornography.

When deputies arrested Colon, they found the video of him molesting the child on his phone, along with additional child pornography videos, WFLA reported.

According to the report, police are investigating whether or not there were more victims molested by Colon.