Police: Man Posed As Delivery Driver To Steal Cases of Beer From Stores 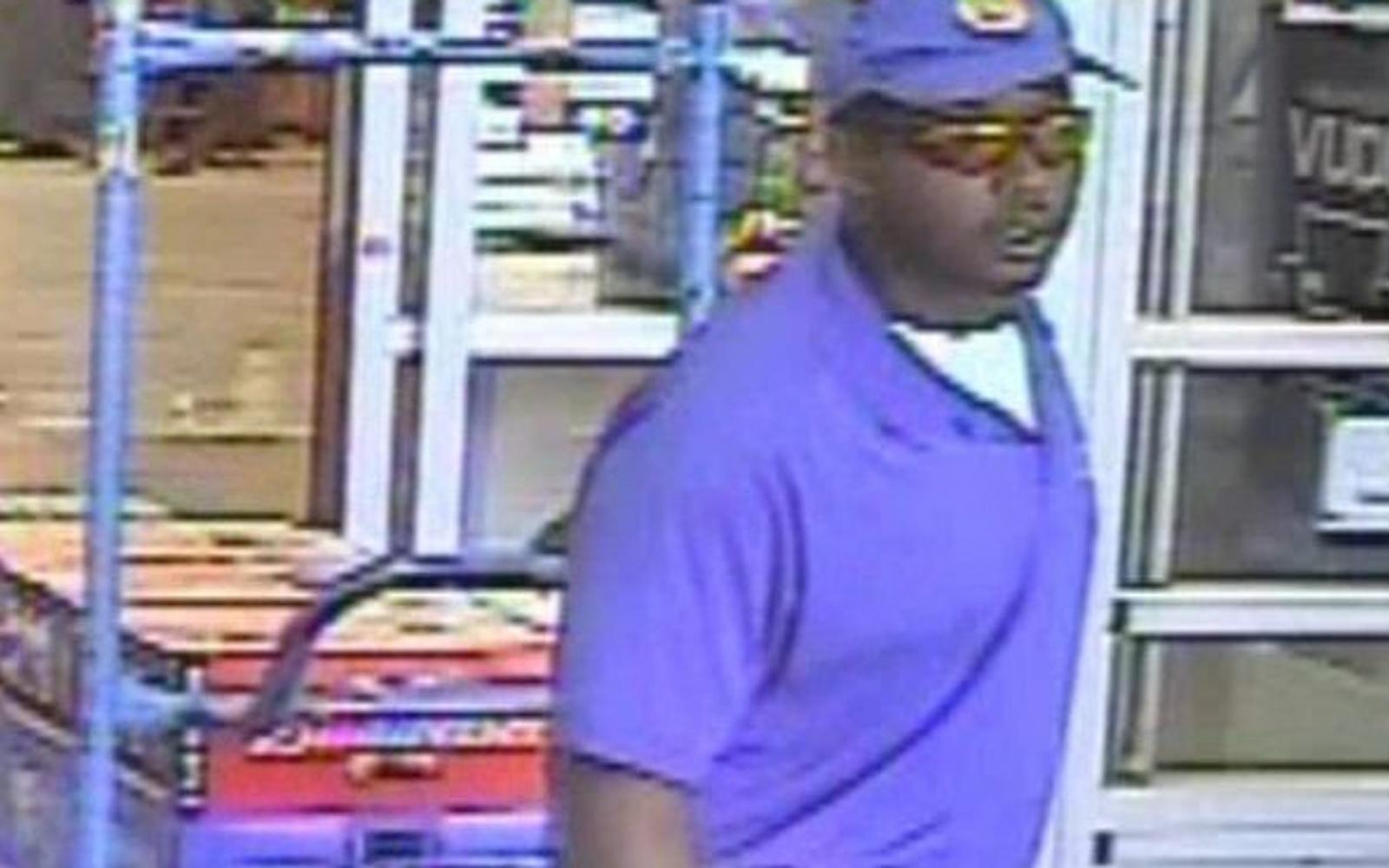 Police are searching for a Millbrook man, they say, poses as a delivery driver to steal cases of beer and soda from grocery stores.

Darrius Williams, 22, is described as being black, 5-foot 10 inches tall and weighing about 200 pounds, according to Central Alabama Crime Stoppers. He is wanted on four counts of theft of property.

Williams' last known address is the 2600 block of Caroline Drive in Millbrook.

While wearing a delivery driver uniform, Williams enters stores with a cart and stacks it with cases of beer and soda, according to Crime Stoppers. Instead of restocking the shelves, though, he loads up his vehicle and leaves.

Several store managers in the Prattville area have reported falling victim to Williams.