Police: Man Threatened To Kill As Many Girls As Possible At Women's March Because He Was A Virgin 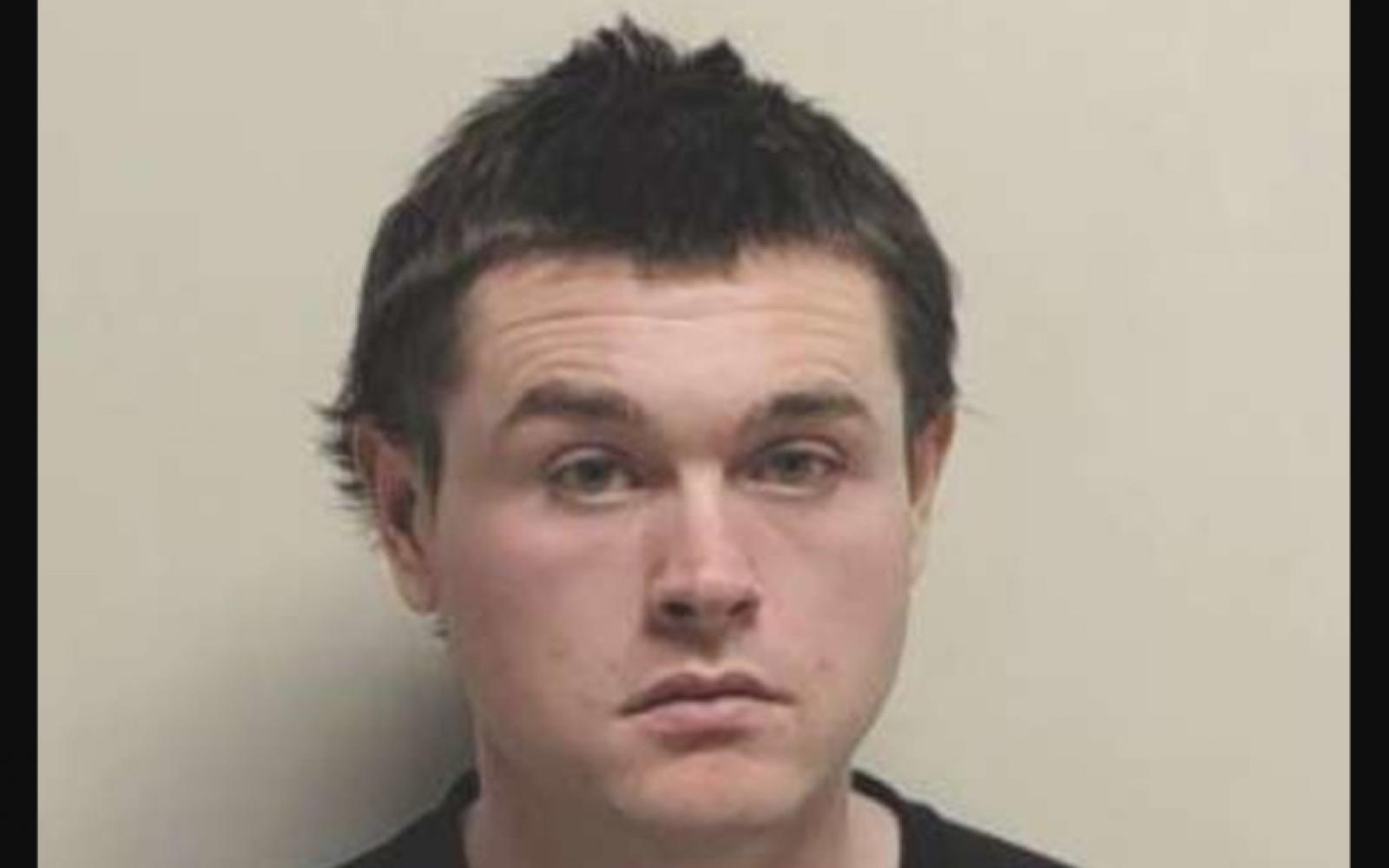 A man was arrested on terrorism charges in Provo, UT, Saturday after posting a message threatening to kill "as many girls as I see" on social media during the weekend of the nationwide Women's Marches, according to Utah's Daily Herald.

Christopher Cleary, 27, who was visiting Utah from Colorado, had reportedly posted the following threat to his Facebook:

"All I wanted was a girlfriend, not 1000 not a bunch of hoes not money none of that. All I wanted was to be loved, yet no one cares about me I'm 27 years old and I've never had a girlfriend before and I'm still a virgin, this is why I'm planning on shooting up a public place soon and being the next mass shooter cause I'm ready to die and all the girls the turned me down is going to make it right by killing as many girls as I see. There's nothing more dangerous than man ready to die."

Police said they were especially concerned because there were several Women's Marches happening across Utah that day, including in Provo and Salt Lake City.

After learning about the social media message, police officers and FBI agents worked together to track the suspect's phone to a McDonald's in Provo. Cleary was reportedly staying at an Airbnb in Provo.

According to the probable cause statement, Cleary made suicidal comments and said he had issues with impulse control.

"I asked him specifically about the threats he had made on Facebook, and he admitted to making the threats, but claimed to be upset and not thinking clearly when he did so," the officer who interviewed Cleary said in the statement, according to KUTV. "During my interview with Cleary he made suicidal comments, and said he thought it might be better if he died. He talked about handcuffing himself to a tree in the middle of nowhere where no one could hear him scream as a means of killing himself."

At the time of his arrest, Cleary was reportedly on probation in Jefferson County, CO, for the felony convictions of stalking and threatening women. A Colorado probation officer said "this is a pattern of behavior" for him.

Cleary has been booked into the Utah County Jail and is being held without bail. Colorado law enforcement is requesting an extradition warrant. "The probation office in Colorado informed me that they intend to seek an extradition warrant for Cleary due to these threats, which also caused major concern to several agencies in Colorado, who thought Cleary might still be in their jurisdictions," said the officer's statement.